Since the track’s release in November 2017, the official music video to Shake Wit Smash has gone viral, and for once, there’s raw talent beneath the sensationalism of the debut track by Sammy Smash.

Hip Hop Dance fans can’t get enough of the pounding basslines, lyrical flow, and dirty synth styling. The underground Rap artist clearly doesn’t adopt limits when it comes to his lyrical flow, you can hear the enigmatic ring in his upbeat delivery in this furiously paced track. Even if the cross over genre of Hip Hop Dance isn’t your bag, you’re going to love the brand-new track which is tantalised with testosterone to create an infectious new club hit. Rather than assimilate other Rappers with obsolete styling, Sammy Smash has transcended the tired old scene with his playful take on misogyny in music.

I’m pretty excited to see where Sammy takes his music next, because with such a veracious, enigmatic personality, it wouldn’t be a surprise seeing him stood next to Pharrell in his next music video. 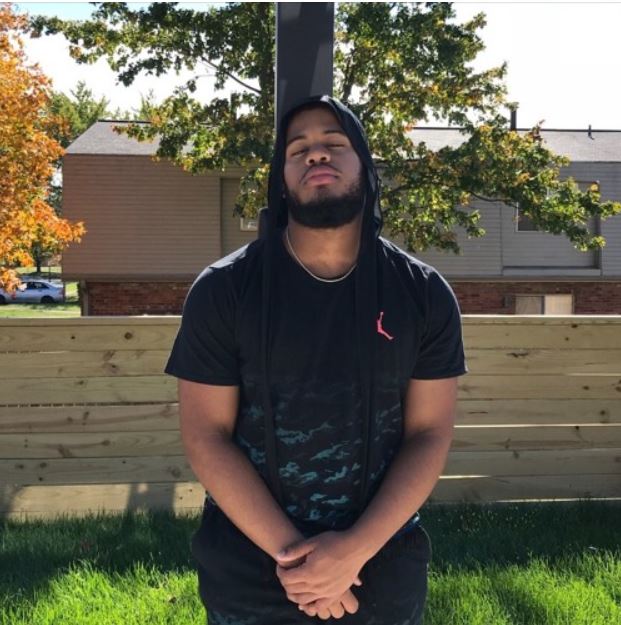 Young Tay Proves To Be The Ultimate Dreamweaver 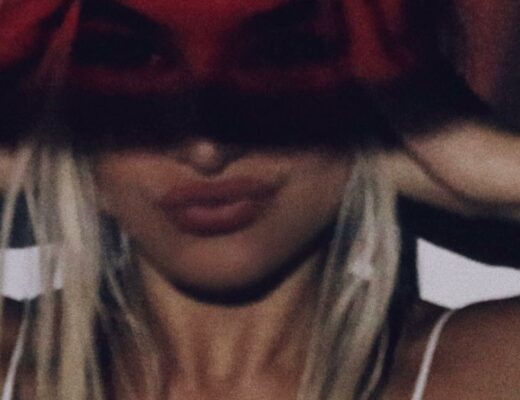 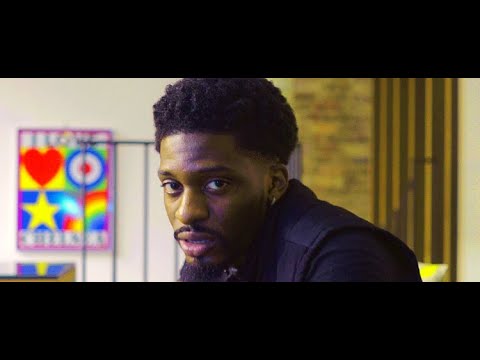