If somehow, you’ve missed the recent releases by Sam Dickinson, his latest single “Wild Sun” is the perfect introduction to his uniquely alchemic style. Rather than letting vocal effects dampen his viscerally raw captivating vocals each note is left clean. And when it comes to hitting the high soaring notes which rest above the Disco House beats, there aren’t many other up and coming artists in possession of the same entrancing array of talent. Whilst there may be a nostalgic feel to the melody with Wild Sun, there’s plenty of modern ingenuity which takes the beat behind the single to the next level. After already receiving BBC Radio 2 airplay and a notable mention from Graham Norton on his prodigal approach to Dance Pop, it’s definitely only the beginning for Sam Dickinson whose soundscapes are as perfect for the radio as they are for the dancefloor.

You can check out Sam Dickinson’s single Wild Sun for yourselves by heading over to Spotify now. 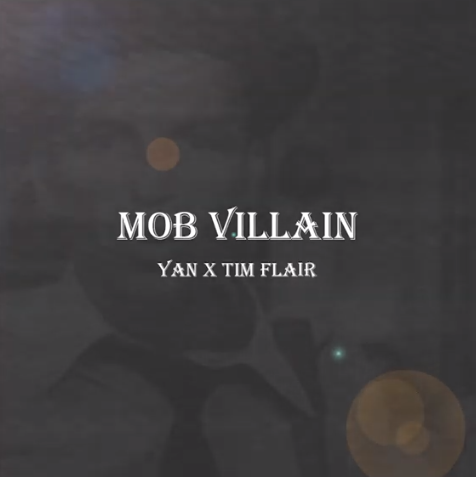 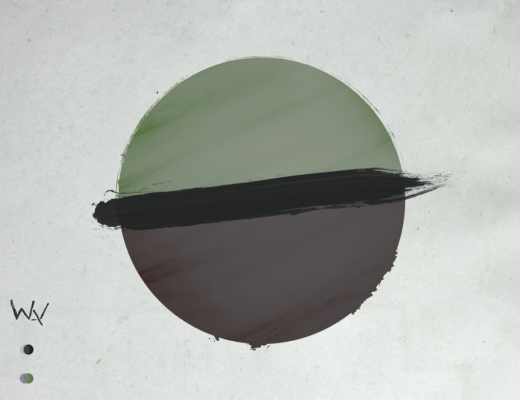 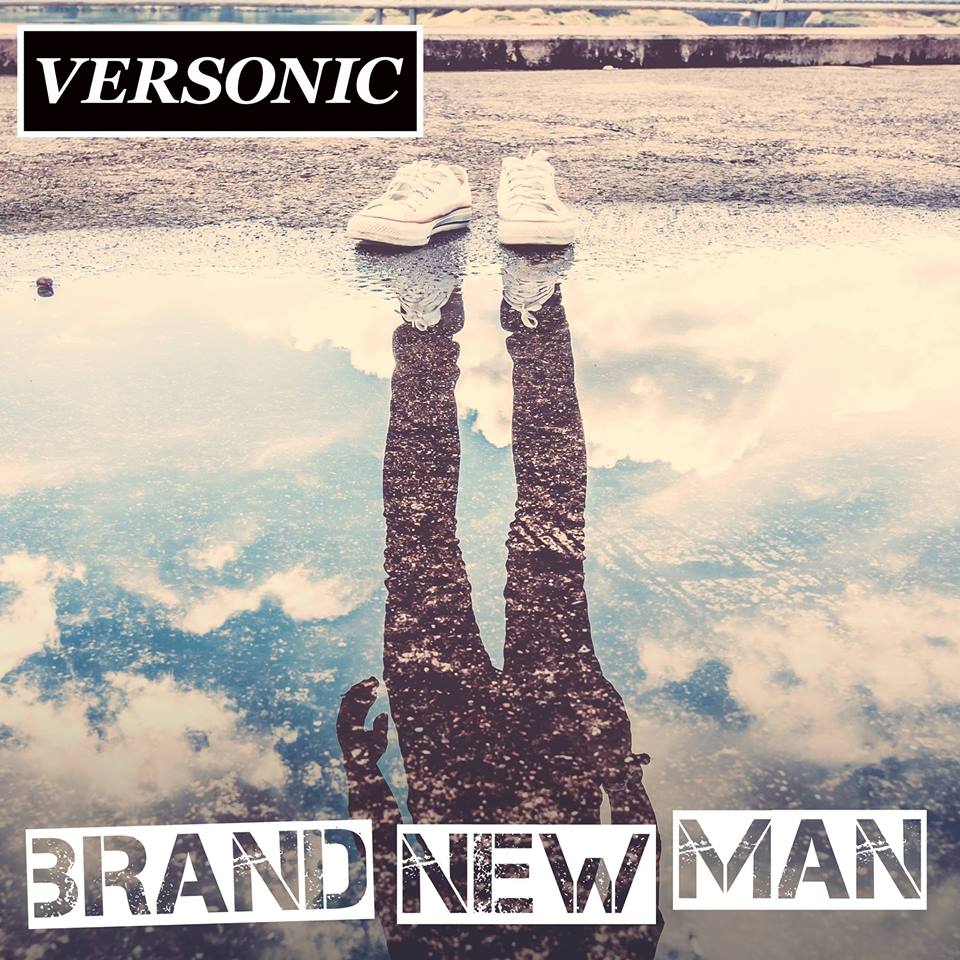