Fool by Sam Brockington on VEVO.

Indie singer-songwriter Sam Brockington has recently released his newest single Fool. After gaining support from BBC Introducing and BBC 6Music upon the release of his debut EP ‘Peace of Mind’, his newest release takes us in a new direction, showing Sam’s growth as an artist and marking what is set to come.

‘FOOL’ is a great soundscape of undefinable components, remotely reminding of those moment when Gotye and Kimbra gave us “Someone I used to know” but in a more detailed heavy melodic sync. This is also that special kind of song that deserves to be on your play list, it’s just an interesting musical bliss that transcends its power from the very first seconds of the song.

The Artist’s vocal power is also enchanting… Hailing from Devon, Sam began his solo career as a busker in Melbourne, Australia, where he was able to develop a distinctive folk inspired singer-songwriter style influenced by the likes of Matt Corby. Sam’s music is always inspired by the pace and diversity of the city. It’s obvious that Sam’s music has now evolved overtime into a fusion of alternative indie whist still preserving that earnest and warming singer-songwriter edge he’s got when he started.

The newest single Fool is unmistakeably musically uplifting, featuring Sam’s distinctive vocals amidst melodic bass, a driving drum track and ambient guitar sounds. Lyrically the track is a burst of expression and clear anguish, written about the feeling of being held back in life by his own personal hurdles.

The track also holds an underlying profoundness whilst still appealing to listeners as an upbeat indie song. 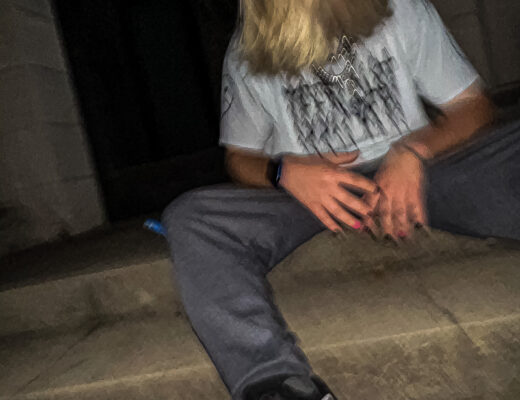 Pr0xy drops on his knees and asks for that love to return on new single, ‘Picture On My Phone’ 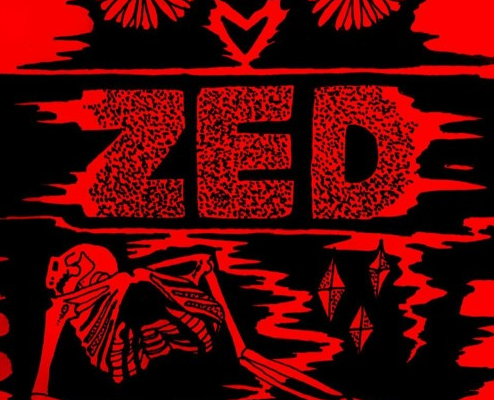 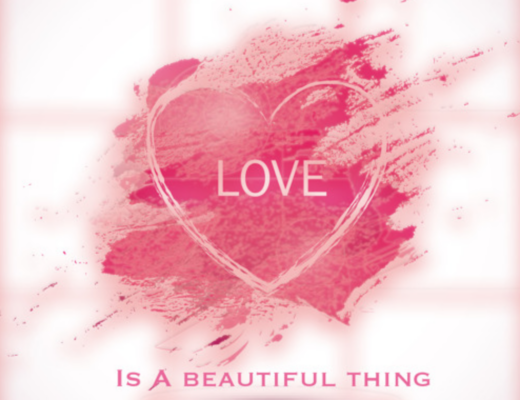