Taken off her debut album ‘Friends Get You Killed‘, Sadie Nix shows us her progression with a passionate single that shall encourage us all to chuck those memories of an ex away in the bin forever with, ‘Same Song‘.

Sadie Nix is a Brighton, UK-based indie alternative pop singer-songwriter who was recently inspired to get back into music and sounds in reinvigorated form.

”Sadie started writing and singing at an early age, but her life took a different path from music and as such Sadie’s career as an artist has only just recently been born out of the pandemic.” ~ Sadie Nix

Produced at Metropolis Studios in London, Sadie Nix follows up from the success of her debut release ‘Taylor Case‘ (That Means You), with a reminder of how it’s never too late to start your journey. After putting her music career in the drawer for so long, you feel the intensity of a marvellously talented creative making up for lost time with a brilliant display on offer.

”Bold anthem for those who are weary of hearing the same boring excuses for poor behaviour, and are finally letting themselves to alter the soundtrack to their own lives.” ~ Sadie Nix

‘Same Song‘ from Brighton, UK-based indie alternative pop singer-songwriter Sadie Nix is a rather catchy and sadly familiar story for all those who have felt the wrath of a relationship that flamed out because of the lies of that greedy former lover. Sung with a real gusto and insight from a young woman – who remembers the empty feeling like it was yesterday – this is a stunning reminder of how that stinging feeling can last for longer than you think.

Hear this new single on Spotify and see more on the IG page. 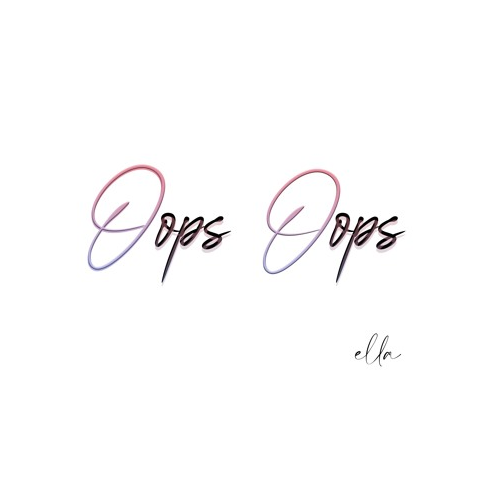 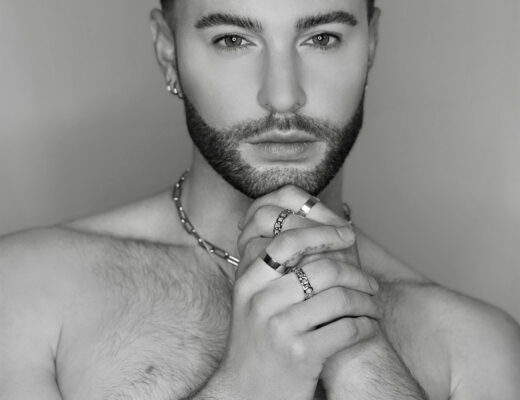 His Number: Proud London based LGBTQ+ artist Lewie Fox is tired of the excuses on ‘THRU UR PHONE’ 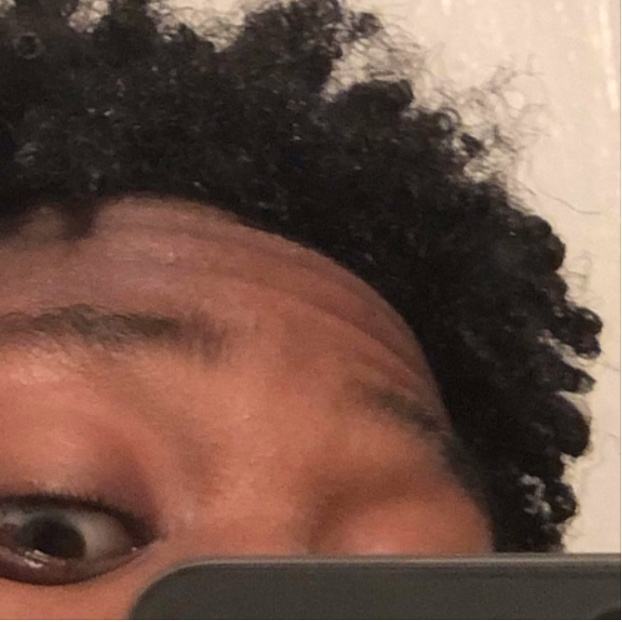 Grunge Trap Trailblazer Zlumpyy Has Dropped His Fiercest Track Yet with “Rude!”