Sachi Holla is now one of the biggest names in underground Hip Hop thanks to her debut hit Don’t Keep It Simple which she released just as 2017 drew to a close.

Her Soulful harmonies have been drawing fans to her sound like moths to a flame, they can’t wait to soak up her jaw dropping vocal ability. Don’t Keep It Simple was Sachi’s first ever single, the pleasantly paralysing sound that she creates has been moulded and perfected as she bided her time with her first release by creating viral videos of herself hitting the high notes in Pop and R&B covers, proving that she can hit the high notes as well as Beyonce, and Corinne Bailey Rae. Her rendition of Mother by Florence and the Machine is pretty special too. Yet, her vocals really come to life in her first ever original composition of music which would sound just as good on your chilled-out playlists as on the dancefloor. The track finds itself home to a whole host of subtle synth drops in the music to make sure you’re gripped in the melody.

You can check out Don’t Keep It Simple via SoundCloud using the link below: 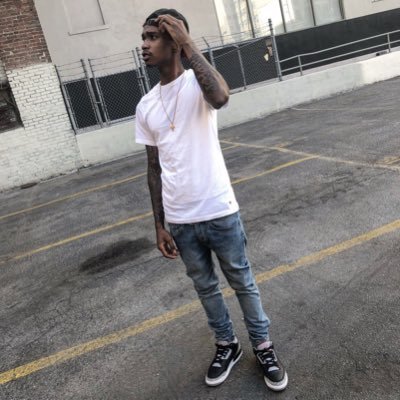 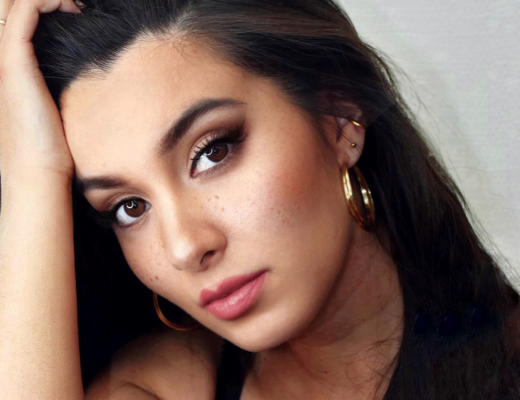 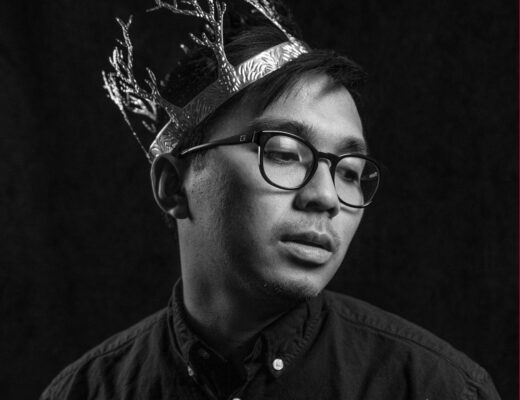 A Tearful Goodbye: Castle KYD pays a fitting tribute on ‘Final Tape For A Dead Plant’