Covering iconic singles that have followed us through the eras and become part of the soundtracks to our lives is always a risky move but The Fort Worth, Texas singer-songwriter, Ryan Hamilton’s boldness paid off when he breathed new life into the already upliftingly breezy single, Free Fallin’.

Tom Petty’s original was largely faultless. Yet, as Hamilton has already been branded as the Tom Petty of this generation, hitting play quickly allows interest to evolve into indulging a revitalised classic, which was recorded during a recent trip to London at Abbey Road Studios.

Before establishing himself as a Grammy-worthy singer-songwriter with his original material Hamilton toured across North America and Canada with his former bands, received international airplay and impressed Classic Rock and Kerrang. And perhaps most impressively, he’s written and recorded with the legendary Ginger Wildheart.

We have no doubt the future of his career will be just as luminary. Watch this space.

Check out Ryan Hamilton’s cover of Free Fallin’ via Spotify. 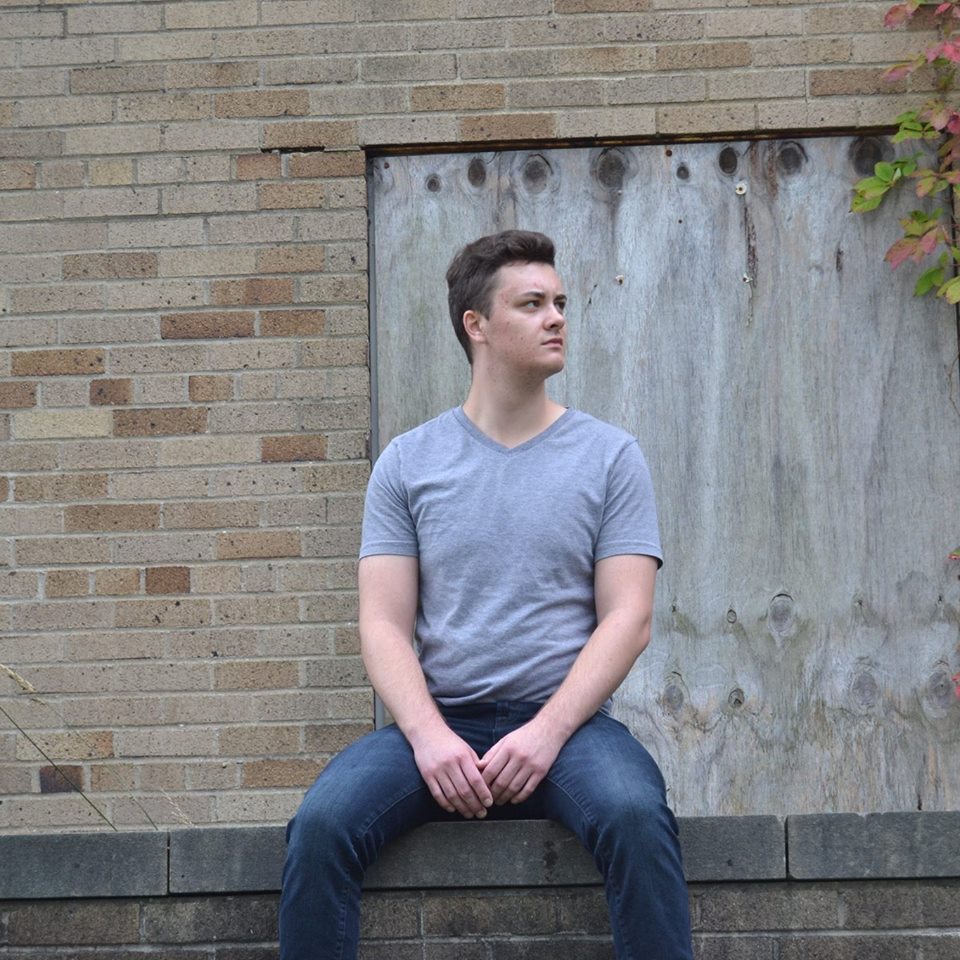 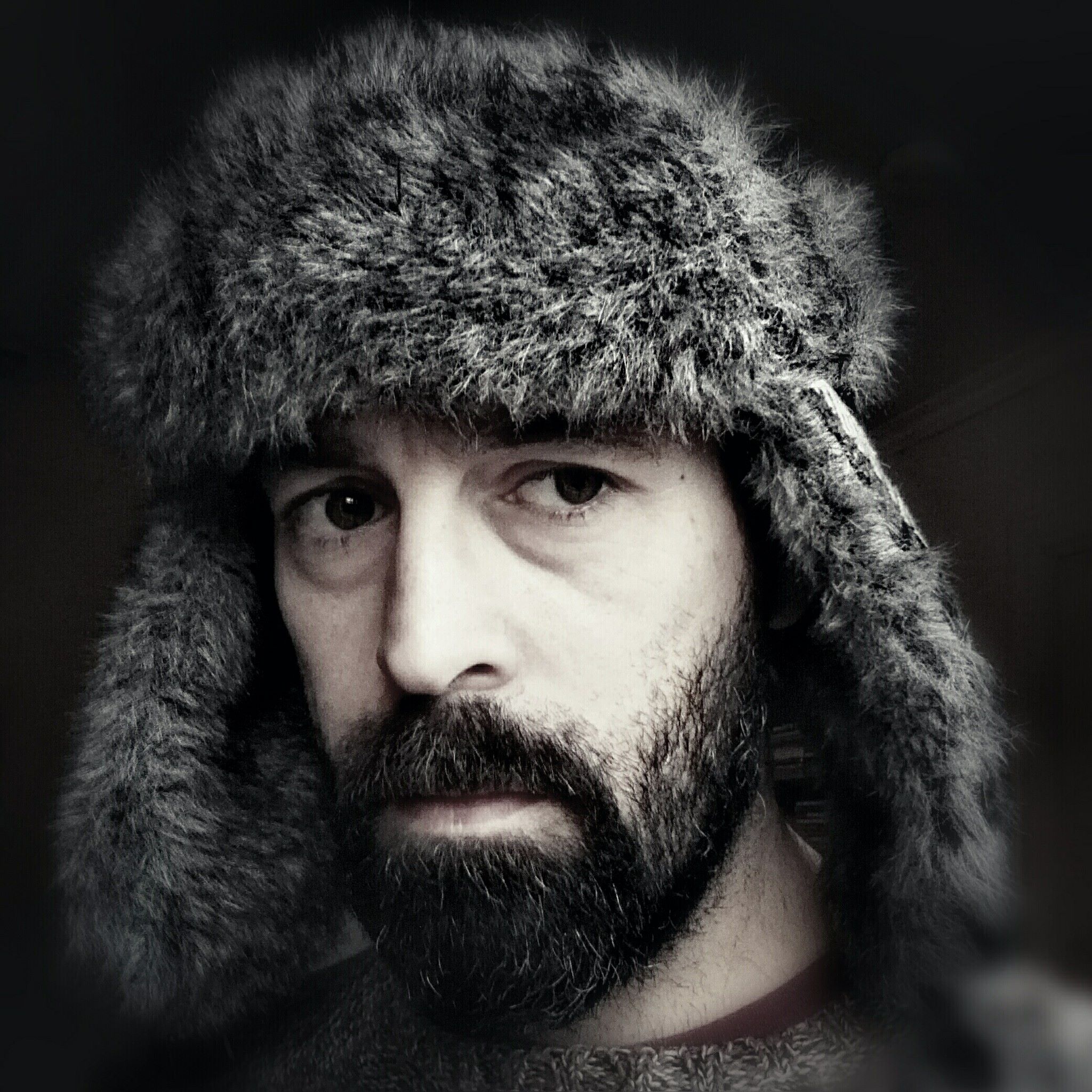 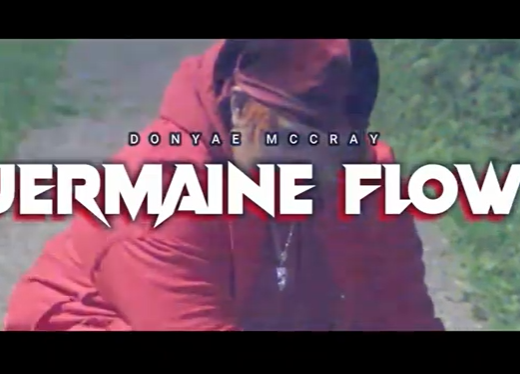