Taken off his recently released eight-track album named ‘Grown Man Confessions‘ (Laid-back Version), Young Jay shows love to the one who he truly cares for as he builds up those finances to truly blossom with freedom on ‘Mama 2nd Backbone‘.

Shamar Harrison aka Young Jay, is a dance impersonator, music producer and indie hip-hop artist who is based in Manning, South Carolina.

After purely focusing on singles before, it feels like he is on a life-altering mission to move up a few notches and shows much growth on this mature new single.

With cleanly painted raps that has your mind wrapped vividly into the true story about looking after someone so important that needs you, he flows on a busting beat that has you thinking rather introspectively about your own journey in life. That helping hand you are providing in the time of need, is the only way to look into the mirror with an honest smile after all.

‘Mama 2nd Backbone‘ from the Sumter, South Carolina-born, Manning, South Carolina-based indie rapper Young Jay, is a track all about showing appreciation for the woman who raised him right. He could of got involved in gangs and found that easy money, but stayed straight and wants to do things the correct way for that long-lasting success.

Made with an assured tone – this is an uplifting release all about doing it his way and avoiding the noise – that will ultimately end up being the road to true success.

Hear this new track on Audiomack and see more news on his IG. 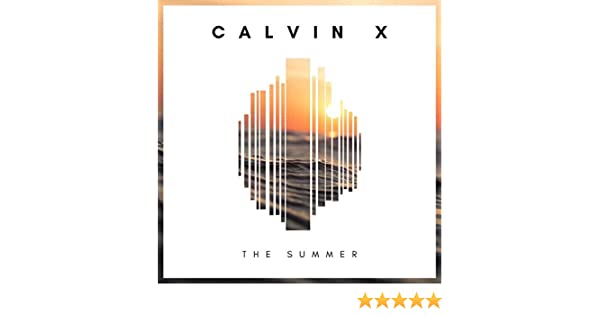 Calvin X has dropped The Summer 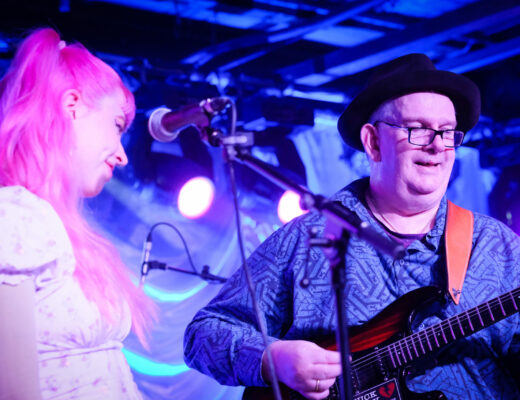 Maybe Its Time: Nick Cody and The Heartache help us find a fresh start on All Kinds Of Crazy (feat. Towse) 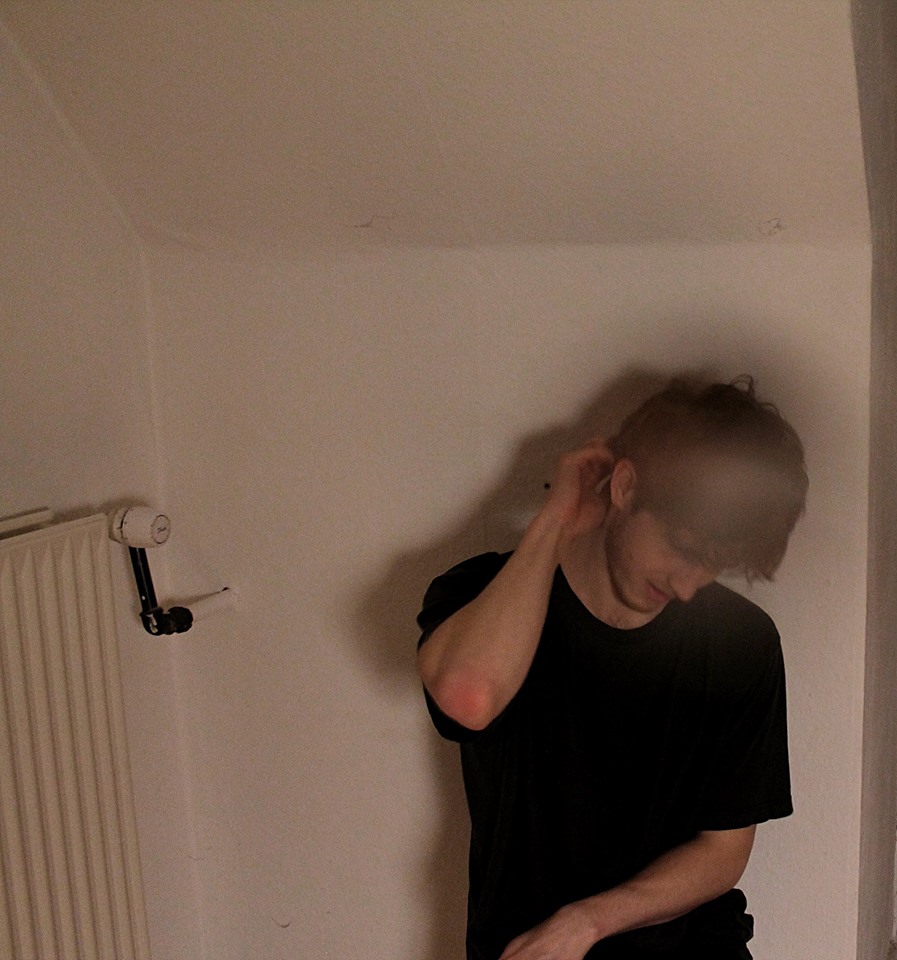