Rota – Gateway: Verses That Could Bring Country Hip Hop into the Mainstream

Rota has released his latest track from his upcoming album based on the concept of death. Cheery right? It’s a good thing I’m not adverse to a bit of realism within my music. There’s a beautiful nihilistic vibe to Rota’s lyricism, yet, the sound is nothing but uplifting.

To create his latest single the Chicago based rapper and spoken word poet Rota teamed up with alternative singer songwriter Etumu Elmari who lay down her beautifully sonorous vocals around the Hip Hop Country Folk mash-up. Who would have thought that Country and Hip Hop sit hand in hand? My only criticism is that in parts, it felt like there was too much happening all at once, and rather than getting fully immersed into the verses, you’re slightly distracted, never knowing where to turn your attention next. The rolling conversation that sits behind the vocals and beat was a pretty genius move, yet it made it almost impossible to fully connect to the track produced by Humbly G & Teacher Freeman.

That being said, I’m desperately excited for his album to drop! You can check out Rota’s collaboration piece Gateway on SoundCloud now. 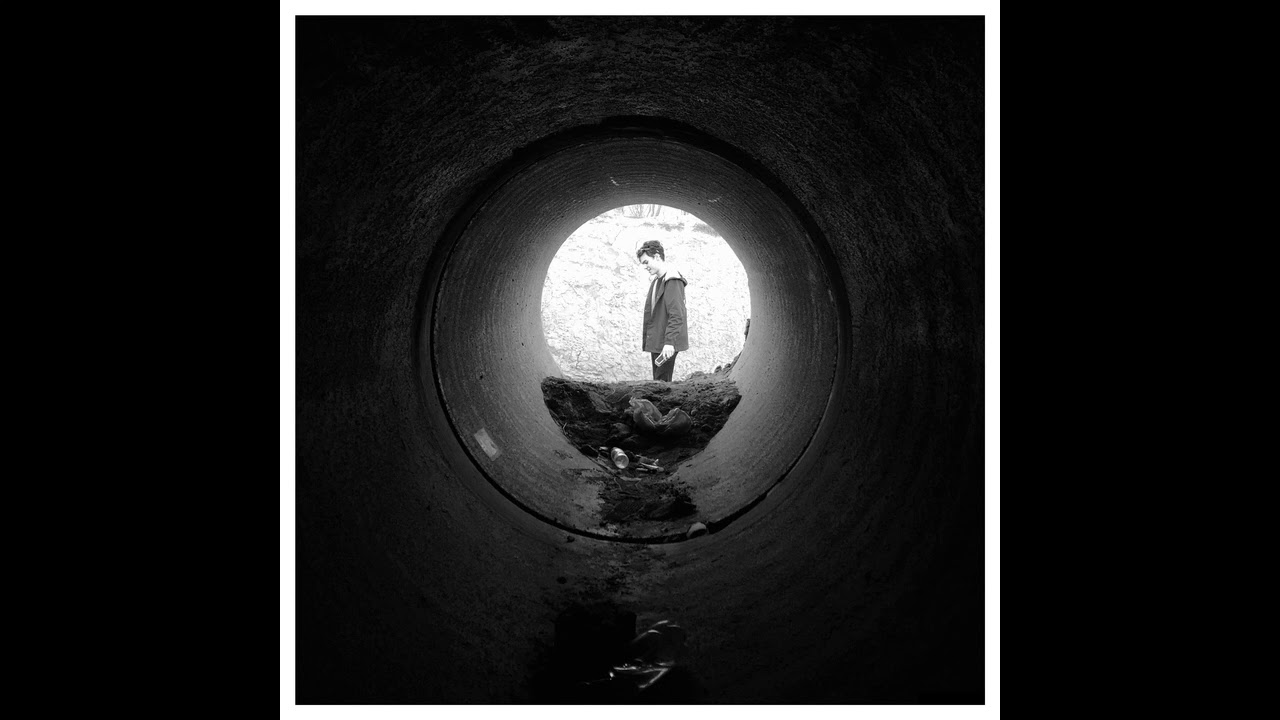 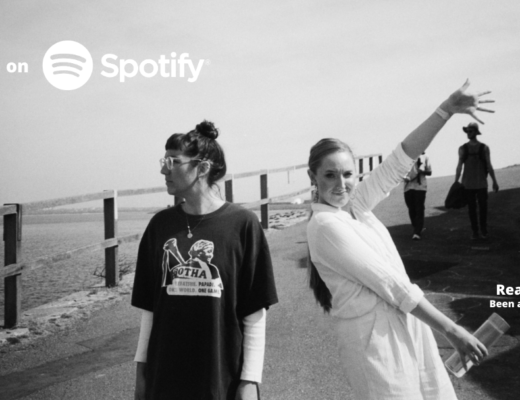 Adventures in Sydney: Really Nice bless our hearts with well-made lyric video for ‘Been a Long Time’ 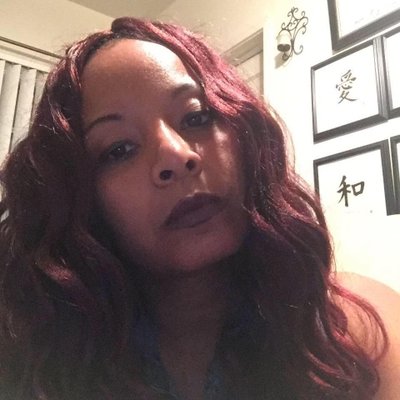