Posted on 1 June 2018
Dream of Surrender by Ross Avant

Some music is a little hit or miss, and some music hit’s you like a tone of pacifying bricks; Ross Avant is a Soul artist who irrefutably creates the latter. His timelessly mesmerising compositions of sound carry an infinite amount of resonance to get caught up within as you listen to his standout single from his EP ‘Dream of Surrender’. The multi-instrumentalist’s ability to command sound ddoesn’t come into question throughout House of Blues as he lays down compelling piano melodies which have a way of contorting your emotions right the way through the rhythmically compelling old school blues. The New York based artist is no stranger to the stage lights after he performed with the world-renowned Jim Cullum Jazz Band, yet, it wasn’t until 2017 that Avant recorded his first solo EP which received critical acclaim.

You can stream & download Ross Avant’s latest single House of Blues from his most recent EP Dream of Surrender on BandCamp now. With Ross Avant’s forthcoming album set to be released later this year, he’s definitely an artist to keep on your aural radar. 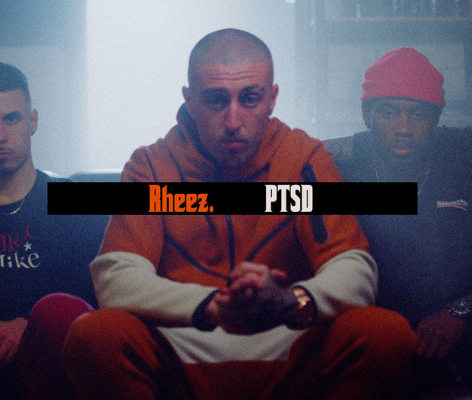 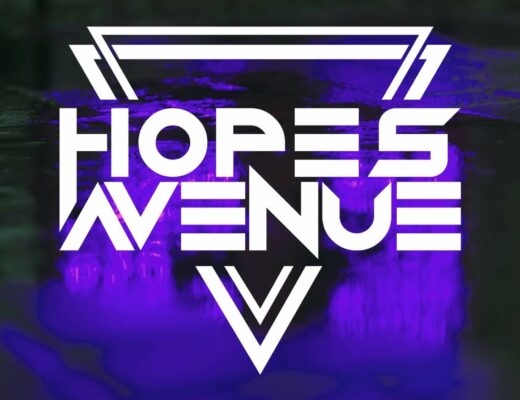 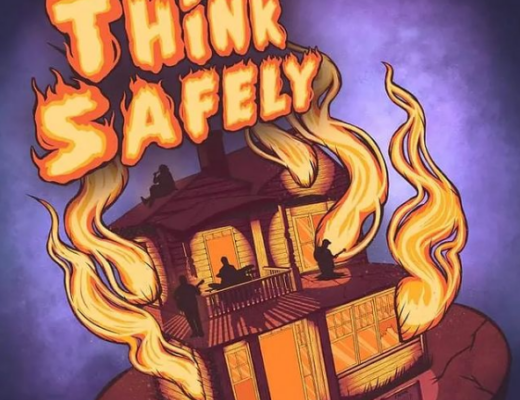