Just how sweet can 34 seconds of sound be? It turns out very, as proven by Room40b with his latest micro mix Believe in Me. His torturously short drop gave me a mouth watering taste to his sounds. The artists wavy, sexy 808 style has a way of reverberating right through you as you soak up his evocatively sublime beats. I will never fail to accumulate respect for an artist that describes themselves as a prolific poet, and you shouldn’t either.

He may like to keep it short and sweet with his tracks, but that doesn’t prevent the Hip Hop Soul artist to create tracks that stay with you for long after they’ve faded out. With tracks such as In Time which was released early 2018, he created a soulfully electric mix which harnessed a succinctly sonorous vibe that I have no doubt anyone could vibe out to. If Room40b created an album, it’s safe to say I’d be in heaven. Here’s to hoping.

You can check out Room40b’s blissfully transcendental Trap mix Believe in Me on SoundCloud now. 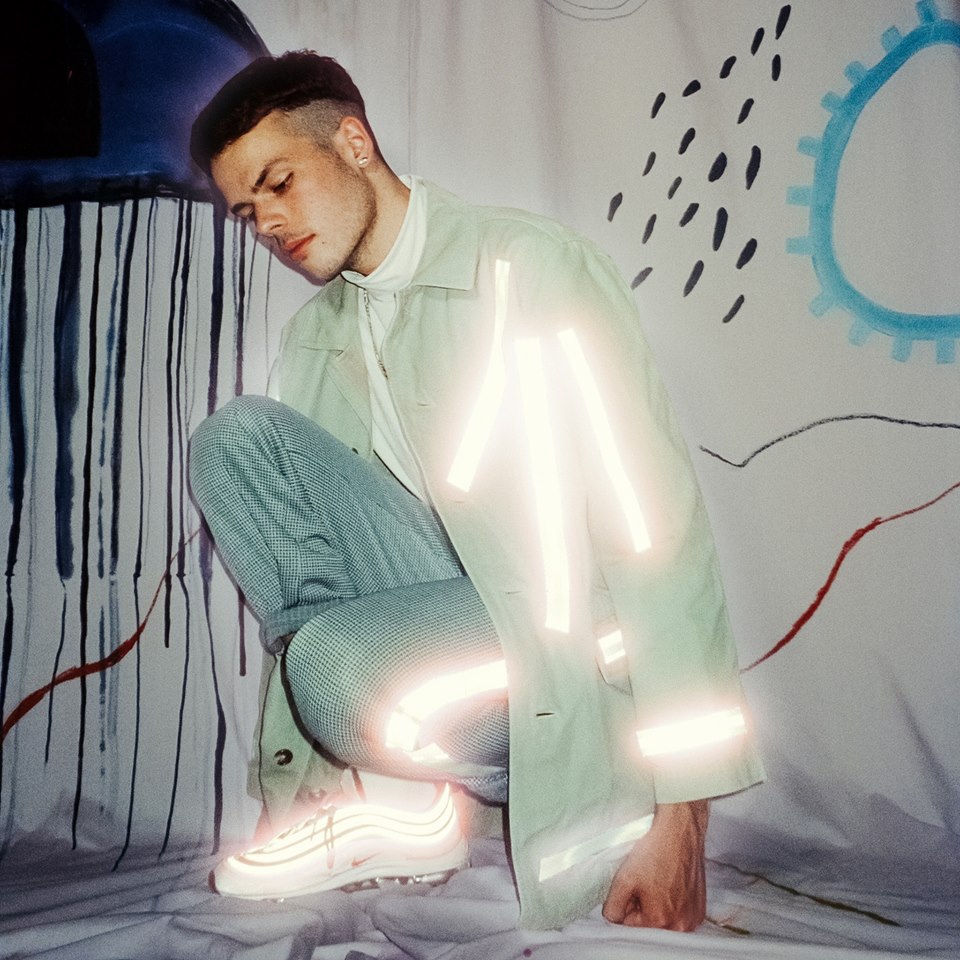 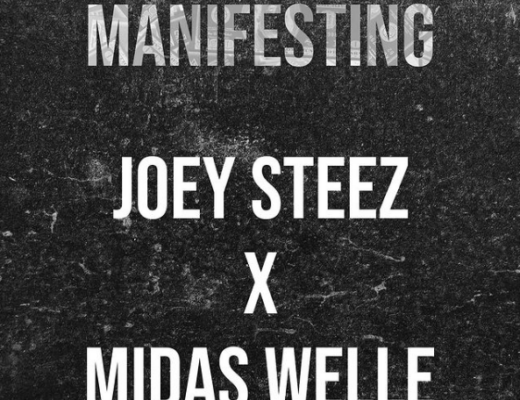 Life Is A Game: Joey Steez twists up that unstuck blunt on ‘Manifesting’ (feat. Midas Welle) 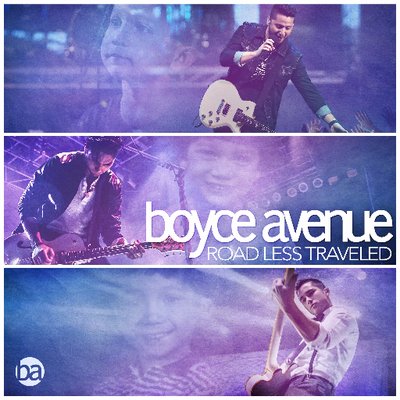