Roman Yasin is a hip-hop artist with a passion for beautiful sonic layers and deep beats. His recent album is titled “Adolescence,” and it features a selection of 13 masterfully produced tracks. One of the best things about the album is certainly Roman’s unique approach to songwriting. These songs borrow from different influences, including trap and old-school hip-hop. However, Roman mixes all of these sonic references together in a powerful and special way, allowing his personality to truly stand out. On songs such as RapStar, Roman showcases hi most upbeat style, while songs such as “Trial & Tribulations” have a more direct and personal feel.

In terms of production, the album showcases a well-defined and balanced modern sound. The beats are deep and multi-dimensional, while the melodies are well-layered and interesting. Having said that, there is also a nice sense of rawness and grit that really brings the album to life. I love clean productions, but especially with hip-hop, there certainly needs to be some sort of upfront element that feels a bit more unpolished in order to cut through. This album achieves this balance in a remarkably perfect way. The songs are modern and pristine, yet there is enough grit and dirt in all the tracks to add life and width to the record. Roman is a talented performer and a great songwriter, often using lyrics that deal with personal experiences, opinions, as well as the artist’s own outlook on life.

Roman’s music is all about creating slick and powerful patterns where vocals and instrumentals collide beautifully.  His songs immediately stands out for his dense and lush atmosphere, with mellow electric piano tones as well as stunning drones and melodic swells. The beat drops in soon after, going for a vivid, direct and dedicated approach.

Although this album is heavily geared towards rap music, it would not be fair to simply calling it a hip-hop record. Roman set out to spice the mix up with a wide variety of influences, ranging from pop melodies to smooth R&B vibes. 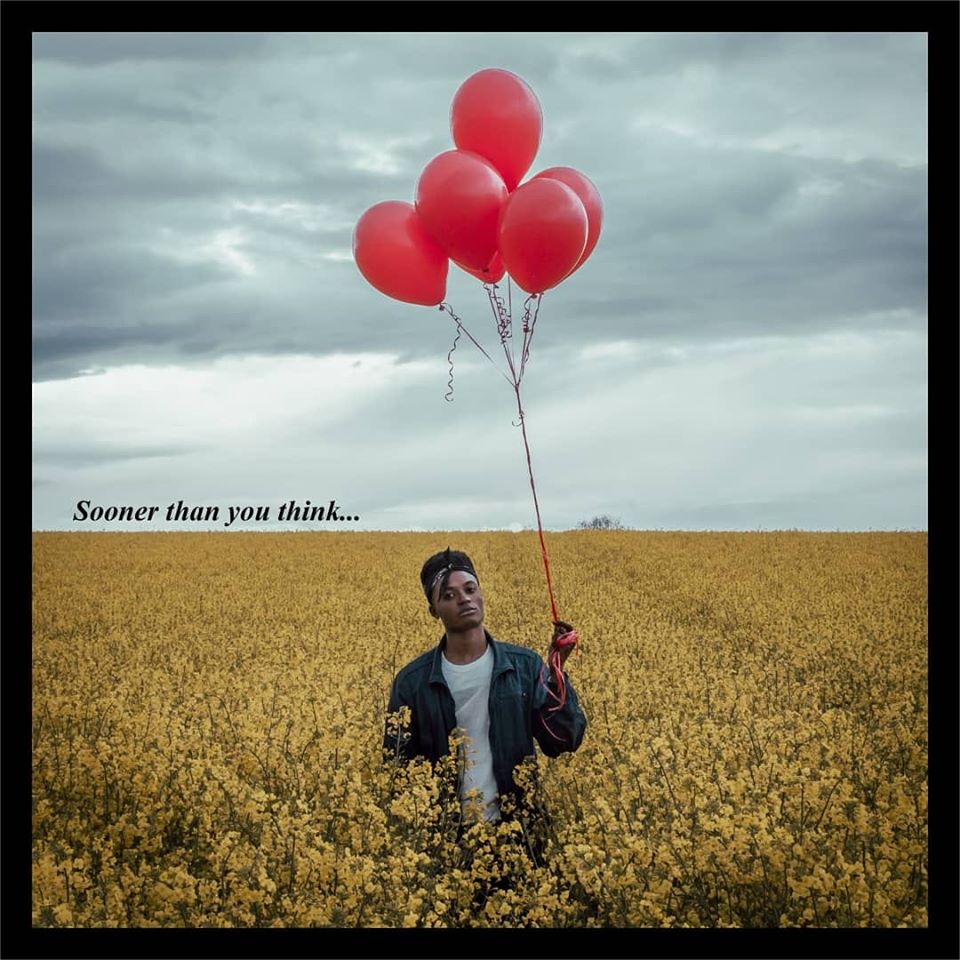 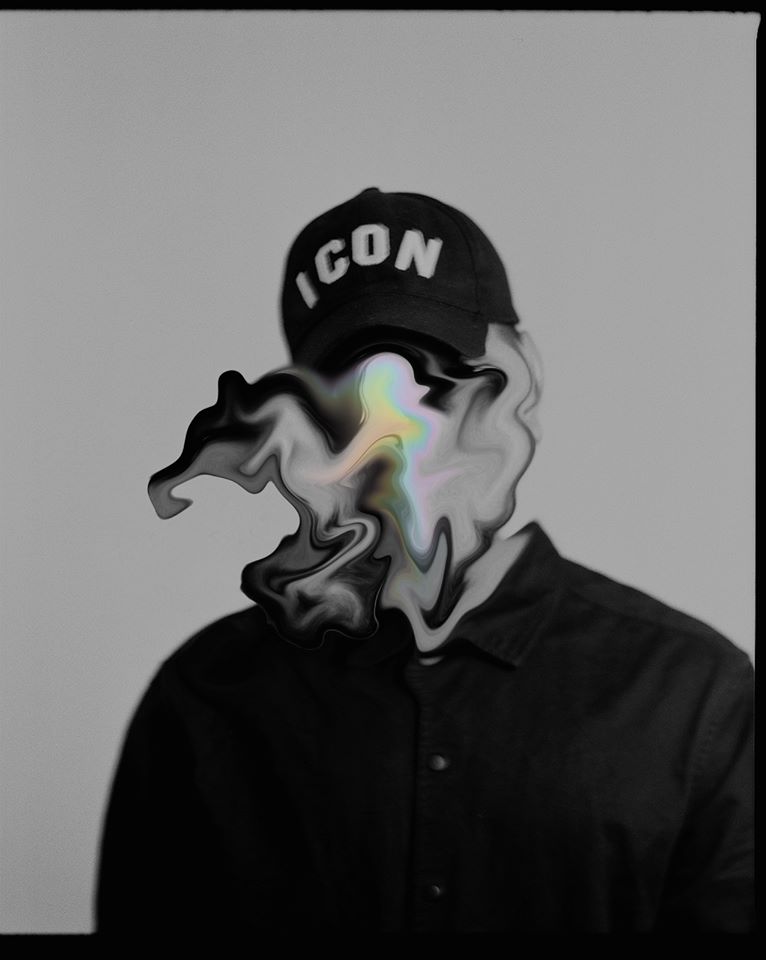 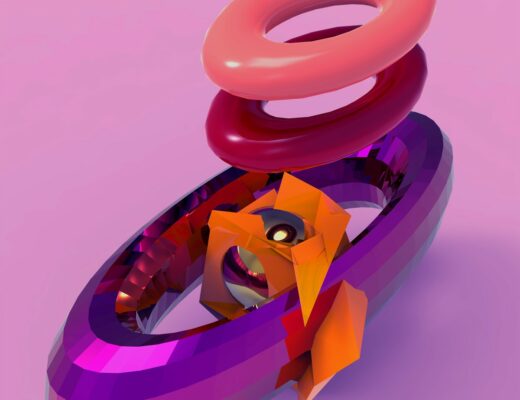 Agaaze proves that pace is the trick in his electro-pop-meets-neo-psych single, Take it Slow