Despite dominating popular culture in the late 1990s and early 2000s, the ‘boy band’ genre fell into obscurity as the century wore on. Powerhouse acts like the Backstreet Boys and NSYNC were household names, usually amongst young girls. Though this music feel dated to some, however, it has lived on in various degrees through contemporary acts such as One Direction and the like. The indie act Roman Road is attempting to capitalize on that potential interest, and they’ve released a new single, ‘Let Me Try.’

If you’ve ever heard a boy band radio single at any point in your life, you’ve heard ‘Let Me Try’ The lyrics muse about a relationship that’s seemed to have fallen off the tracks. “Now I’m lost for words, is there someone new?” the band sings. The song is a plight for a second chance, an opportunity for the songwriter to try again with the woman. It’s unimaginative, though, and doesn’t offer anything in any capacity a thousand boy band pop songs haven’t before.

The production of Roman Road’s new single is technically good, offering clean vocal cuts and bouncy electronic-infused instrumentation. It’s certainly not poorly produced, and that’s worth noting because the immense amount of indie pop music in the scene is. There are even tiny hints of hip hop influence when one of the vocalists pops through in that fashion. That would have been fascinating to explore in greater depth.

While the production is functional on paper, though, that doesn’t necessarily mean it’s worth lauding through and through. It’s steeped in Top 40 tropes that make it entirely indistinguishable from any other bubblegum pop. If the members of Roman Road wanted to convey an emotional performance, this isn’t one. It sounds like an A&R rep copied and pasted several generic elements of boy band pop together without any flair for creativity or thoughtful expression.

At the end of the day, boy bands weren’t often overly creative or thoughtful, so I can’t fully condemn Roman Road for being neither. Their music is cookie-cutter enough to convince the listener they might be a well-known boy band. It doesn’t have any technical faux pas, either. It’s just frustratingly bland and if Roman Road wants longevity as an outfit, they’ll have to outgrow this sound 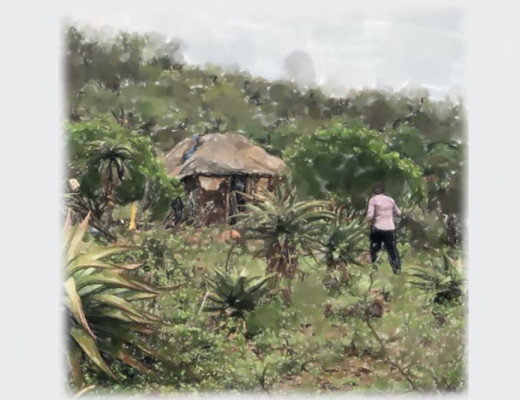 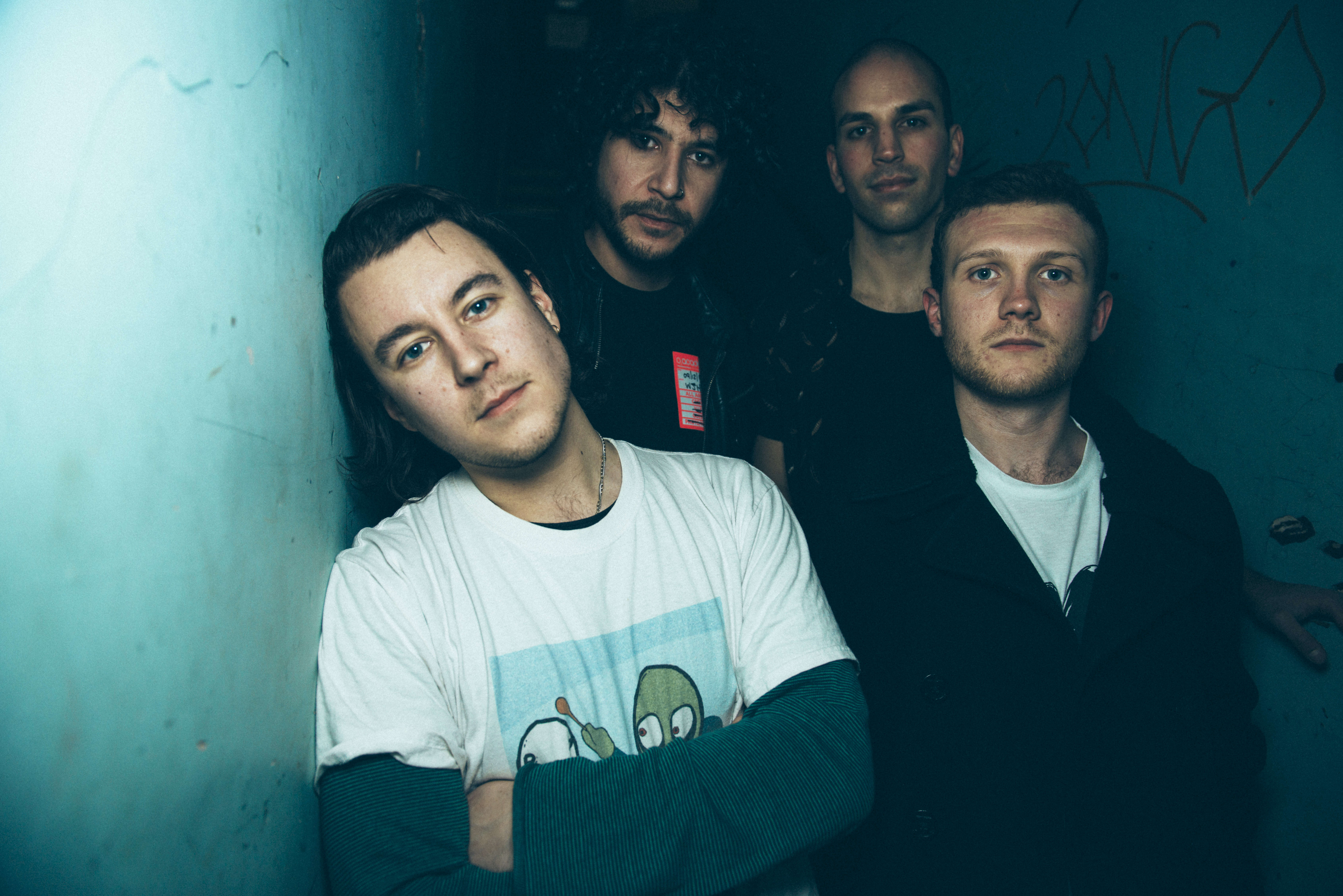 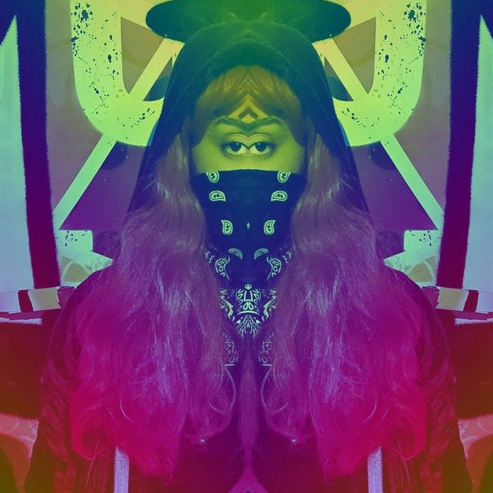