Roman. & Ella Shreiner brought the intensity out in each other in the HipHop/EDM Pop mash-up ‘Mortality’.

In the most momentous hip hop & EDM pop mash-up of the year Roman. and Ella Shreiner brought a brand-new intensity out in each other. ‘Mortality’ is just one of the tracks to feature on Roman.’s debut album, Own World (20 Pages); icons have ended up on the hip hop map for far less.

After an immediate introduction to the soul in Shreiner’s vocal timbre, the single picks up even more gravity when Roman.’s realism-soaked bars kick in. Instead of launching scathing attacks on the usual insidious aspects of our existence, the up-and-coming rapper kept it resonant by highlighting the flaws in the hoop-jumping music industry, in turn, he gave the promise that he will always keep it real.

Check out the alchemic collab for yourselves by heading over to Spotify. 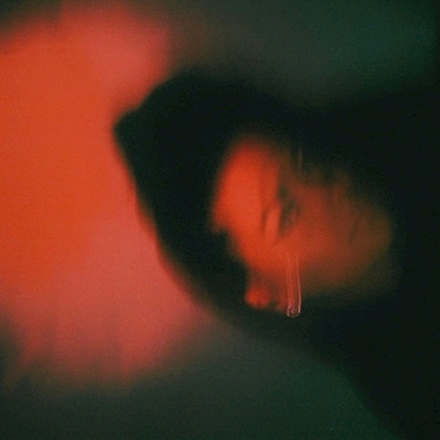 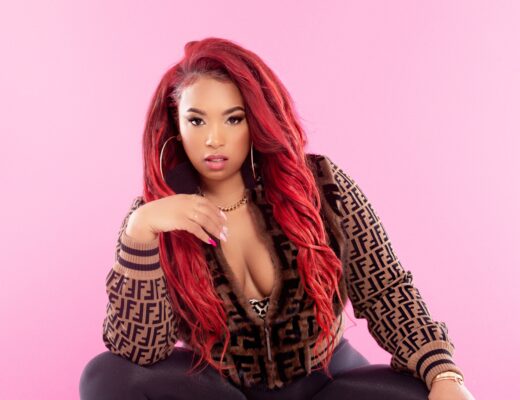 Moving On Quickly: Ayoka carries herself with oozing confidence on the party-starting ‘Weekend’ 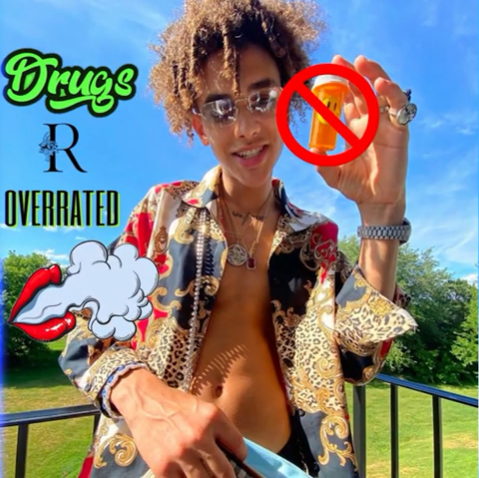 CMILL444 has moved the Hip Hop narrative away from glorified hedonism with “Drugs R Overrated!”