Producer extraordinaire Roman Cigi is here with his Tropical House infused with a couple of straw hats and tasty ice-blocks of trance, this is a fantastic song called ‘Summer Storm‘.

Slovakian-born DJ/Producer Roman Cigi is now London-based and enjoying his charge up the music scene in the UK.

Roman has long ago stepped out of the box as a music maker and mixer. He can re-contextualize any music in a creative and novel way, and has a breadth and depth of knowledge, of different genres through which he can flow effectively. He’s working with 10 different genres of music, also preparing some special mixes for the future.

‘Summer Storm‘ from Roman Cigi brings us a hotel lobby lovers anthem with this stunning song full of sax, sex, sultry beats and beautiful people all over the place. This is about the passion of the chase, the hunt of the night and the never ending lust for true love. This is a fine track that showcases the unmatched skills of Roman Cigi. 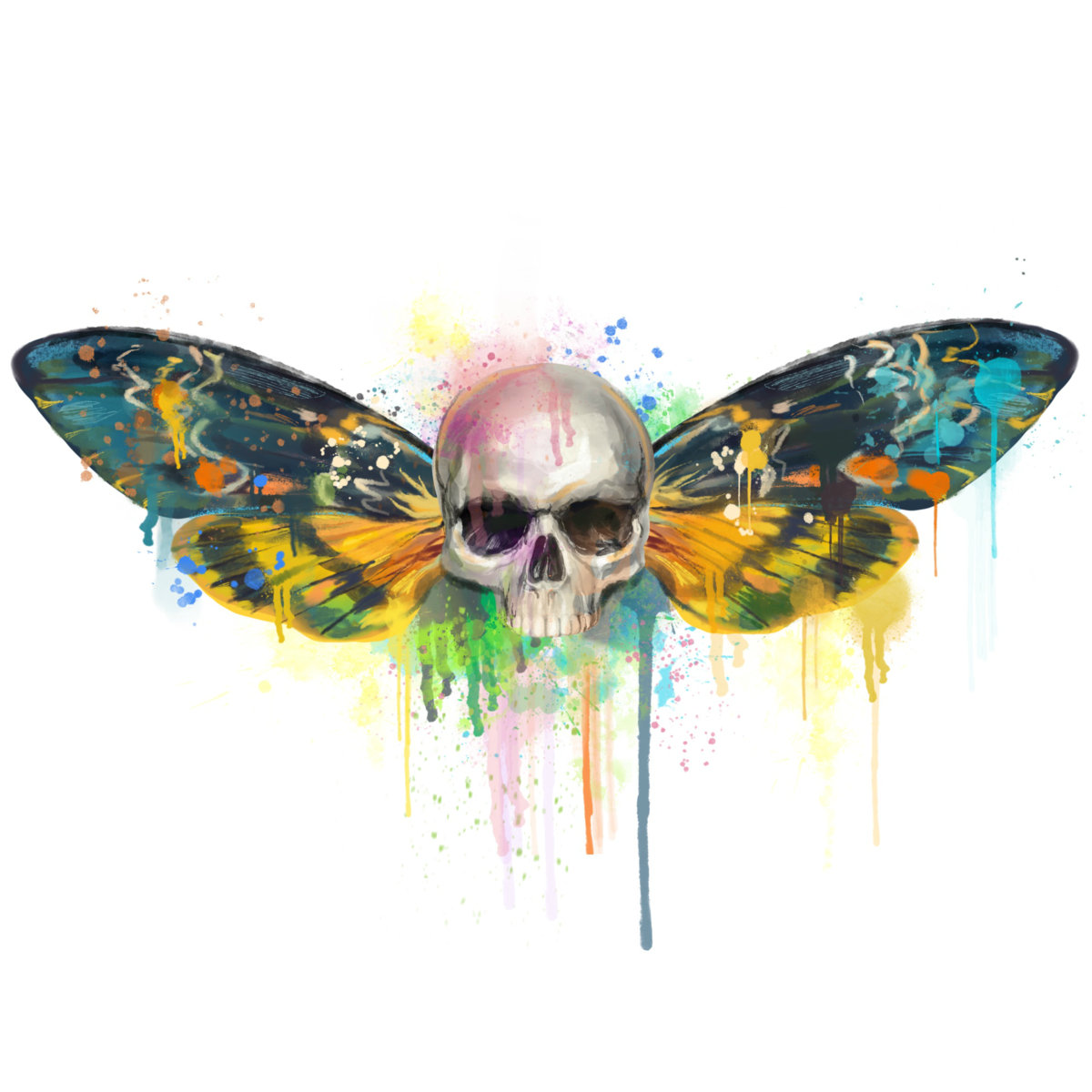 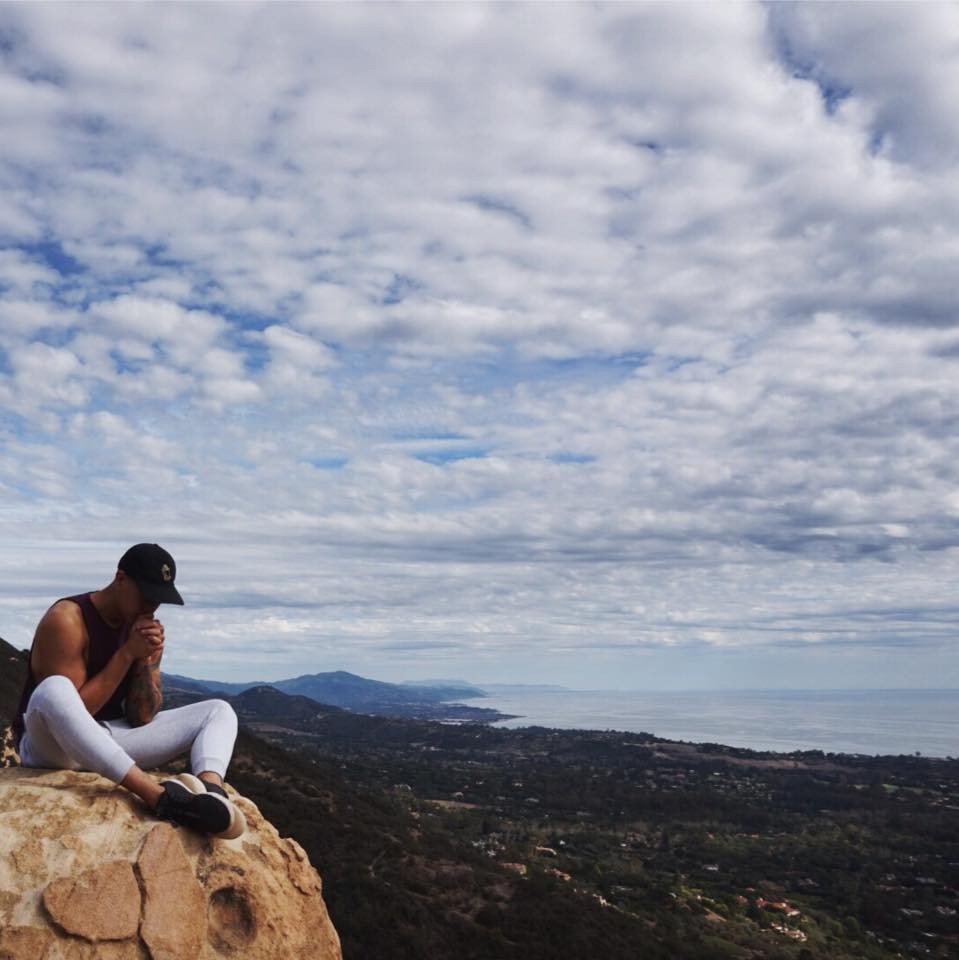 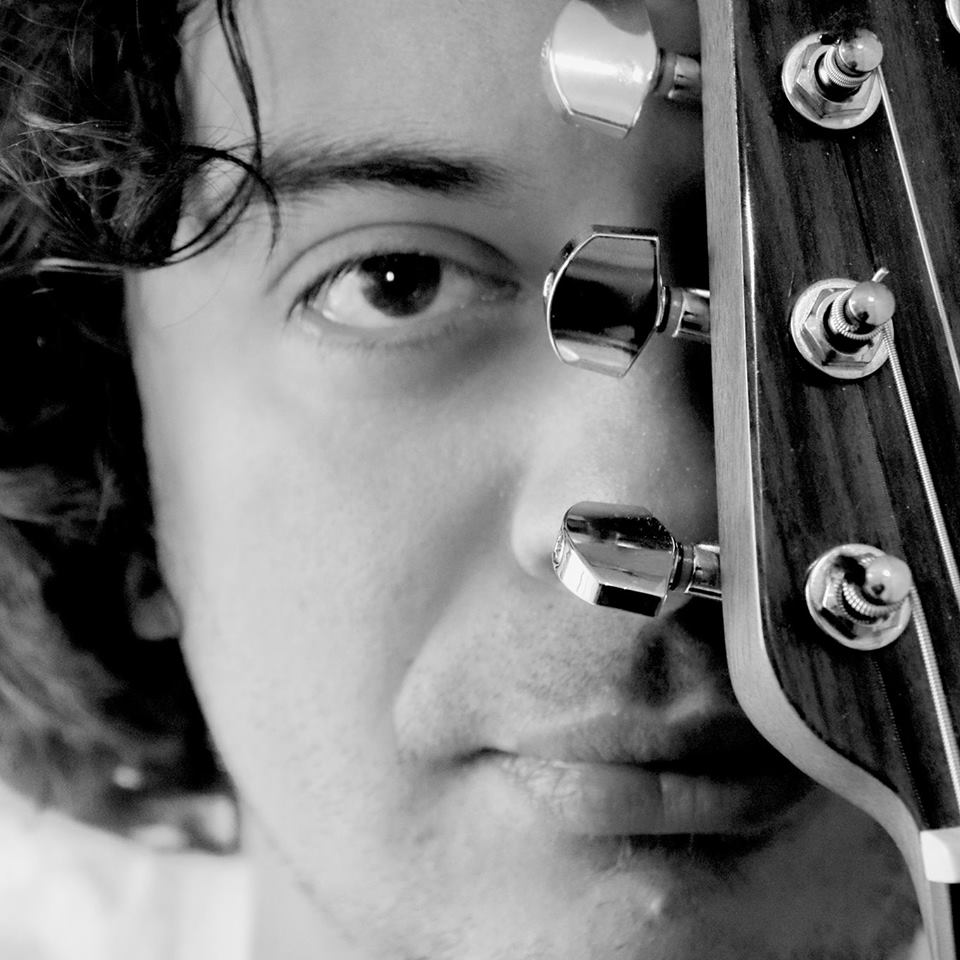