It’s not often you’re treated to such a deep pool of pensivity within an R&B & Soul track, yet, Roman Blue III is no ordinary urban artist. He uses his tentatively slow and immersive vocal styling to draw you into a track which is brought to life around romantically gritty lyrics. The beat was kept alive by the reverb from the meandering of the bleeding synths with the occasional trickle and smack from the 808’s. If you’re looking for a lucid hit, you really couldn’t go far wrong with Darker.

Of course, there was no forgetting Roman Blue III from his release of ‘Stone Cold Beauty’ earlier this year, but it’s clear that with his latest release his soundscapes have become more intrinsically dark than ever before. Everyone needs a soundtrack to their melancholy, and now you have a blissfully resonant one steeped in urban ambience thanks to Roman Blue III. T

If you like your R&B & Soul as raw as it comes you can check out Darker which was released in July 2018 for yourselves by heading over to SoundCloud now.

To connect with Roman, head on over to his Facebook page and keep up to date with all of his latest releases. 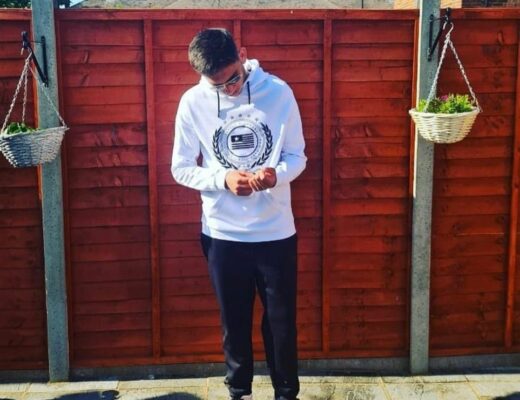 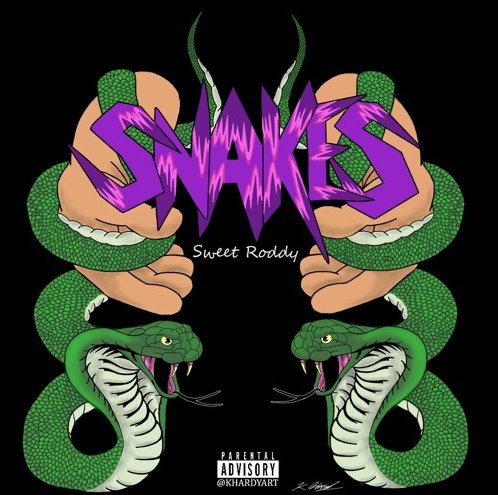 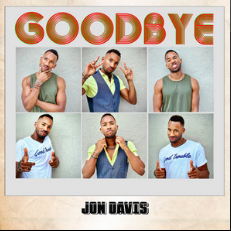