“Opening Up is Hard” is the powerfully honest latest single from up and coming Alt Pop artist Rohas which dropped on October fourth.

The instrumentals in the prelude almost have a funeral procession feel, yet, with Rohas’ softly captivating vocals sitting neatly atop of the arrangement, you’ll be inclined to sink right into the sombre soundscape. In the following verses, Opening Up is Hard evolves into an Indie Pop Rock track with a subtle hint of Trap thanks to the distinctive kicks of the drum pads. But the progressive nature of the single doesn’t end there. Opening Up is Hard contains a myriad of aural evolutions which coincide with the emotion which spills from the vocals.

As you’d expect from a track with a title such as Opening Up is Hard, the single is deeply personal. For so long musicians have glamorised drug addition, but Rohas has flipped the narrative and showed the negative despairing effects of substance abuse. It’s a hard-hitter, and it will be a miracle if you get to the end of this genre-mashing single dry-eyed.

You can check out the official music video to Rohas’ latest single Opening Up is Hard via YouTube. 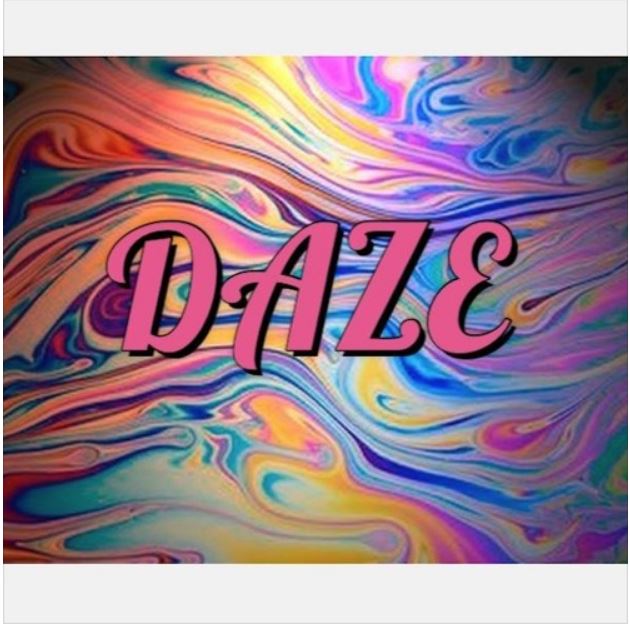 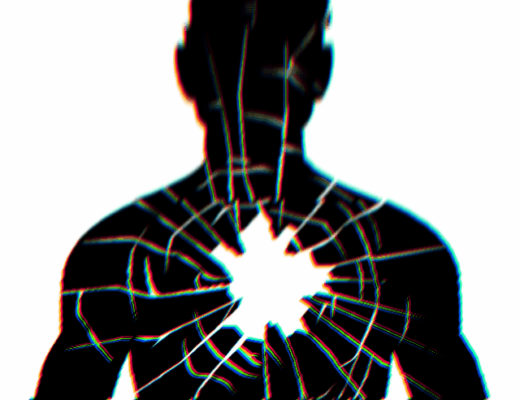 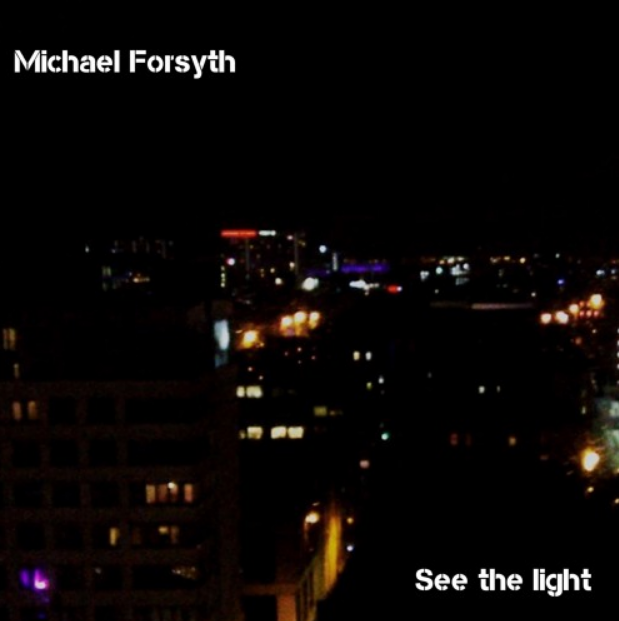