Roderick Jaynes take us to ‘The Bridge’ with his latest indie-folk single.

San Francisco’s rising singer-songwriter Roderick Jaynes is set to release his most versatile single to date, The Bridge. With a grungy interlude that will make any fans of Dinosaur Jr prick up their ears, The Bridge is an indie chamber folk-pop track that keeps on giving.

As the progressive single picks up momentum and discord, the nuancedly psychedelic soundscape shunts you further down the rabbit hole as the descending piano keys and apathy-ringing chord progressions transgress into a form of aural gravity.

Any fans of Elliott Smith, Nick Drake Radiohead or Phoebe Bridgers won’t want to miss out on this evocatively haunting, stylistically artful release.

The Bridge is due for release on May 28th; you’ll be able to check it out for yourselves by heading over to SoundCloud. 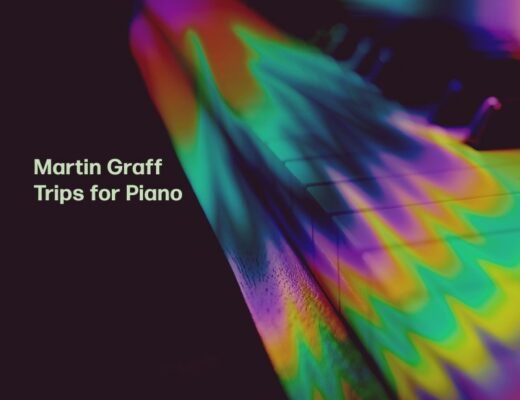 A Dramatic Crescendo Of Enveloping Sonority: Virginia-based composer/pianist Martin Graff takes us places beyond our current mindsets with ‘Sonare’ 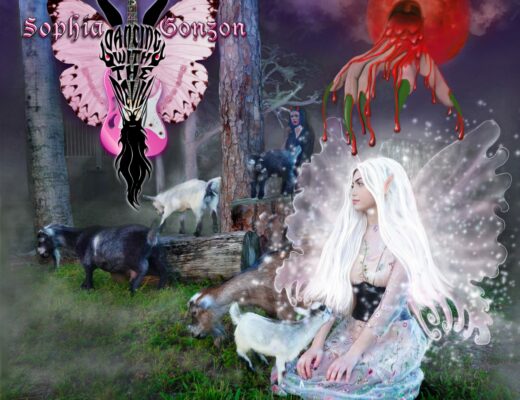 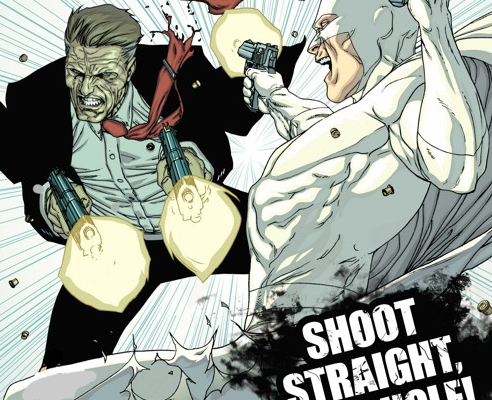