As he fights to save his soul from working a mind-numbing job where he felt like a ghost while dealing with rude energy he couldn’t take any further from that idiot boss, Robin Shaw would rather shake hands with the cleaner on his brand new single about being honest with the current work situation on ‘P45‘.

”I am self-taught in the music industry from dancing to writing with no musical background, I have thrived on learning all aspects.” ~ Robin Shaw

‘P45‘ from Bressingham-based indie Hip hop/pop artist Robin Shaw, shows us a frustrated figure who is exhausted from being locked into a job that shows him no respect from the top. With a spirited beat that catches your attention right away, this is a splendid track that will relate heavily to anyone who has suffered from finding their true calling in their work life. As many millions all over the world leave their dull jobs for greener pastures, this honest single will surely inspire many to put in that resignation letter as soon as possible.

Listen to this super new single on Spotify and check out the IG page for more. 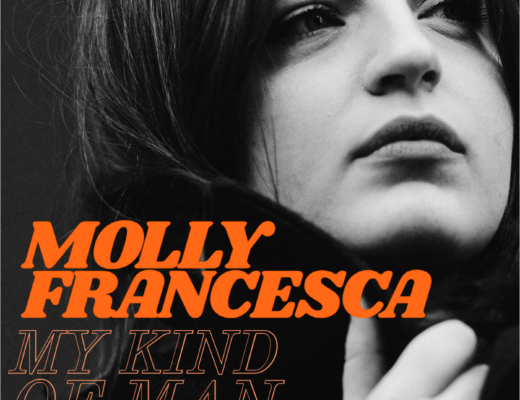 Power Over Me: Dreamy Essex singer-songwriter Molly Francesca stays true to herself on debut release ‘My Kind Of Man’ 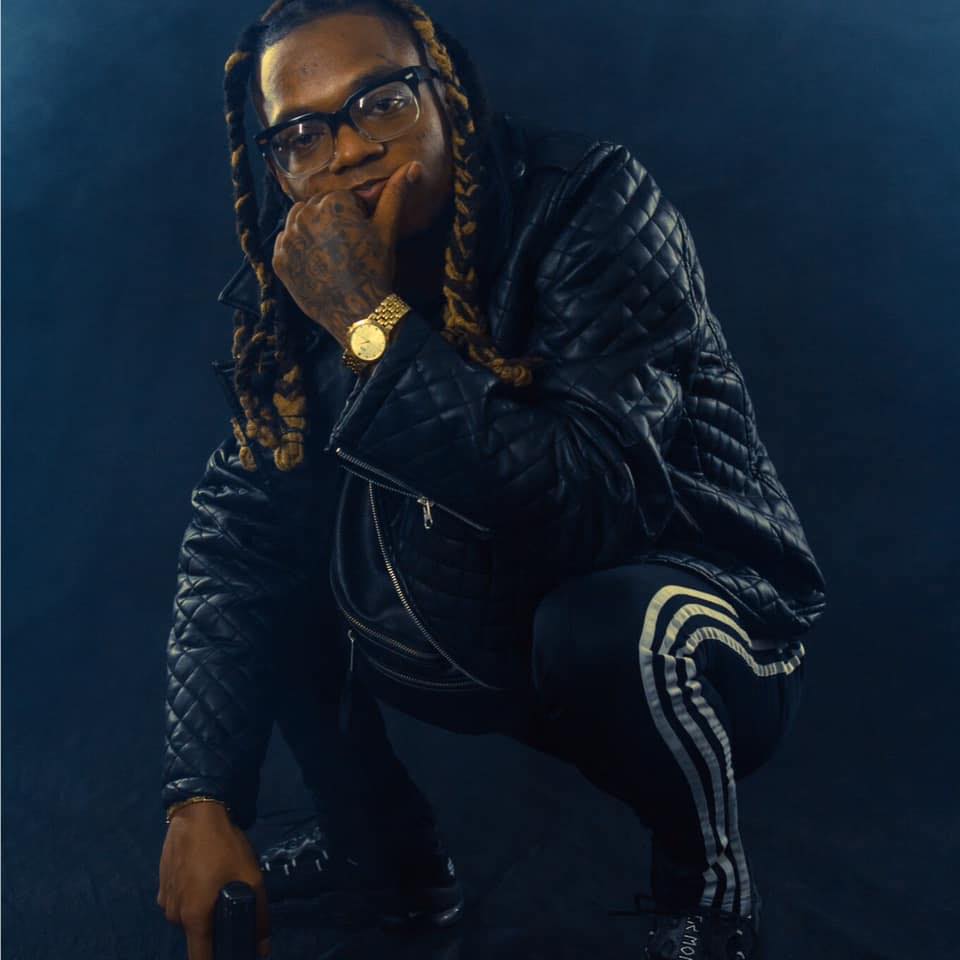 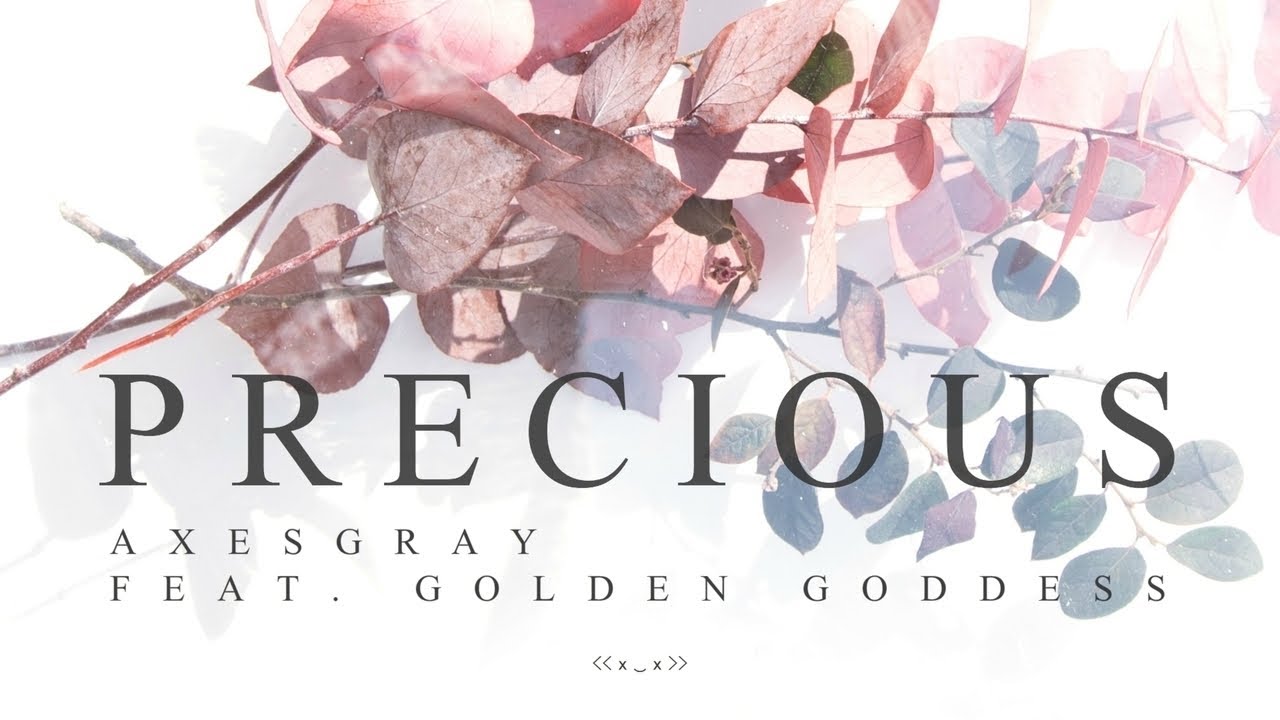