Robin Lewis speaks for the malaised in his Waitsy Americana acoustic rock single, No Light

Armed with his trusty resonator guitar and Gibson 63, the BMI published folk singer-songwriter & producer, Robin Lewis, has released his Americana acoustic rock heartbreaker of a Waitsy release, No Light, taken from his moody and retrospective lockdown-born album, Everyone Has a Story.

No Light was compassionately composed for listeners all too accustomed to the days which become signified by malaise. In all sincerity, it imparts solace in the reminder that the sun sets on even the darkest of days. Lockdown releases may often get tarred with the same trite brush, but No Light will be resonant for years to come. It’s a stunning exposition of the collective state of our consciousness; now that we know the ‘new normal’ generally blows and there’s no putting the gloss back on the facade of our modern existence. We honestly couldn’t be more psyched to have Lewis on our radar. We’d advise that you reserve him space on yours.

No Light, taken from Robin Lewis’ album, Everyone Has a Story, was officially released on May 16th. You can check it out for yourselves by heading over to SoundCloud. 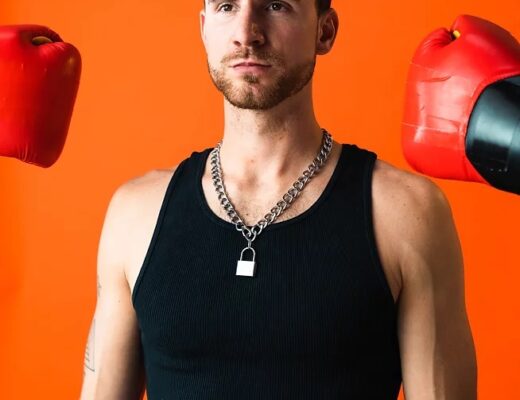 California’s Kev Sound feels like he is being pushed around unfairly on ‘Mr. Irrelevant’ 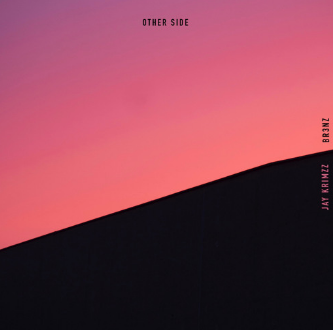 London’s BR3NZ deals with heartbreak on ”Other Side”