Usually tracks falling into the Pop arena seem to only skirt around the more superficial issues, which is why Forever – the debut track from Ritwick Das was such a refreshing change. With his Indie Folk Acoustic melodies, he created a captivating ballad which will grip you before the first verse has even ran through. I almost don’t want to give any spoilers of the track thanks to the ingenuity behind the final twist of the lyrics, but it’s safe to say my heart was melted.

As debut singles go, you really couldn’t ask for more, Ritwick Das has stamped down his romantically instilled style, which came to life through using a mix of classical and acoustic instruments which followed a seamless progression right the way through the track. The final cherry on the cake is the singer songwriter’s vocal offering which dulcetly narrates one of the sweetest love songs I’ve ever heard.

You can check out Ritwick Das’ latest single which was released earlier his Summer on SoundCloud now. 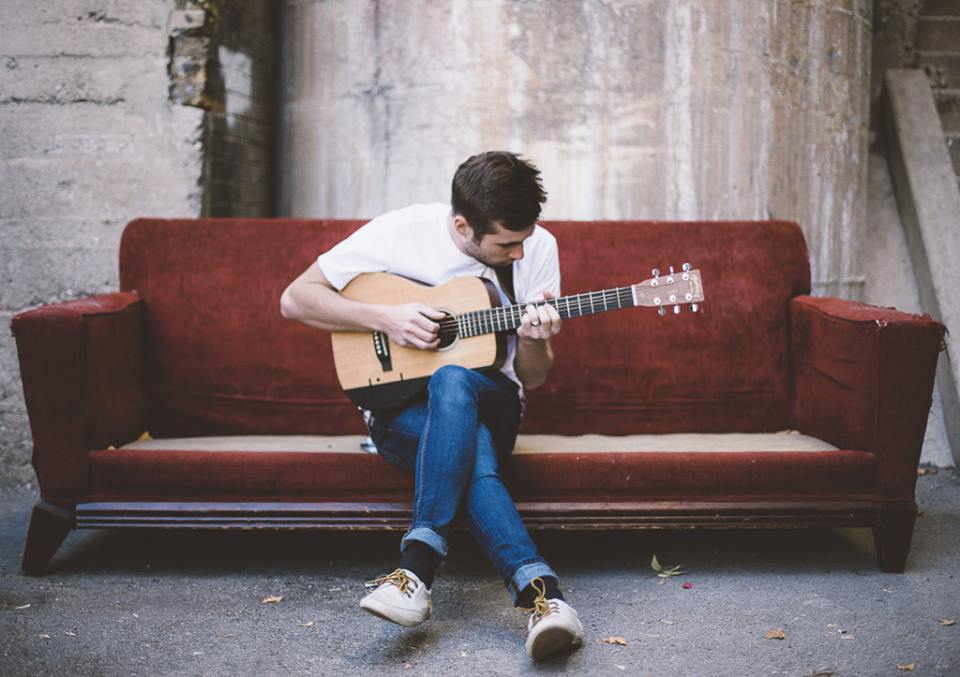 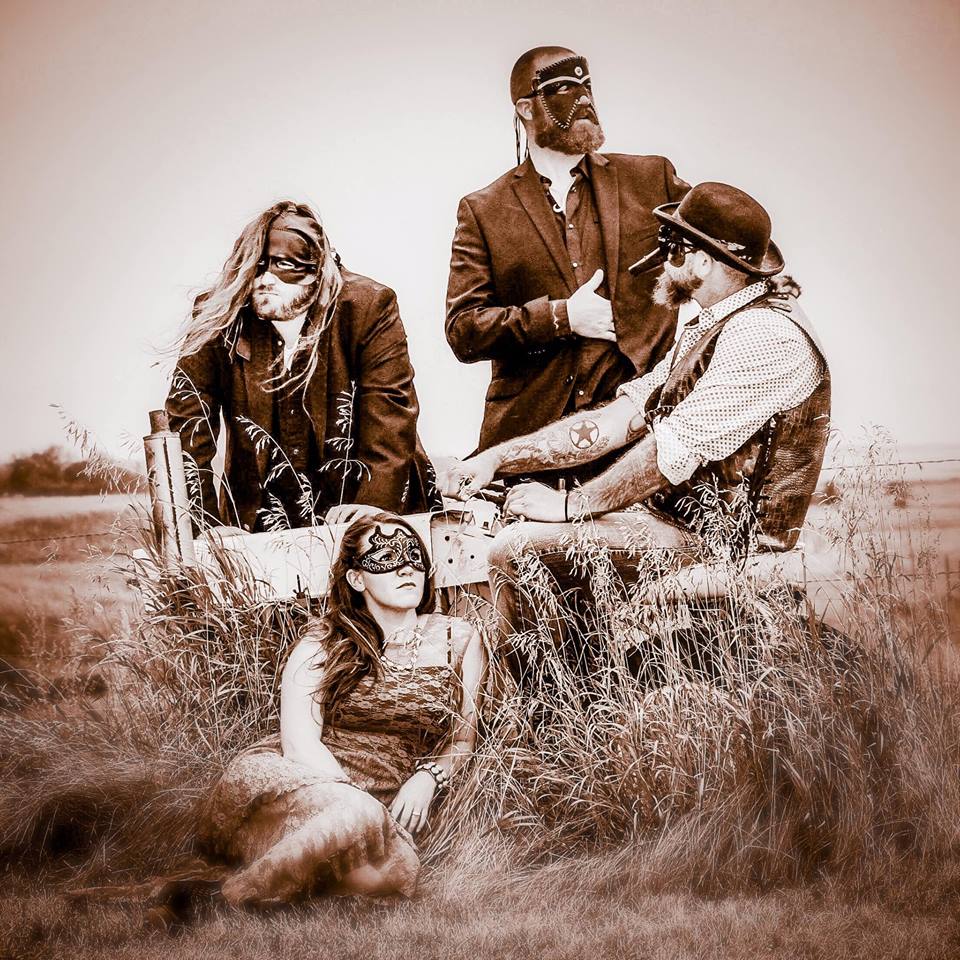 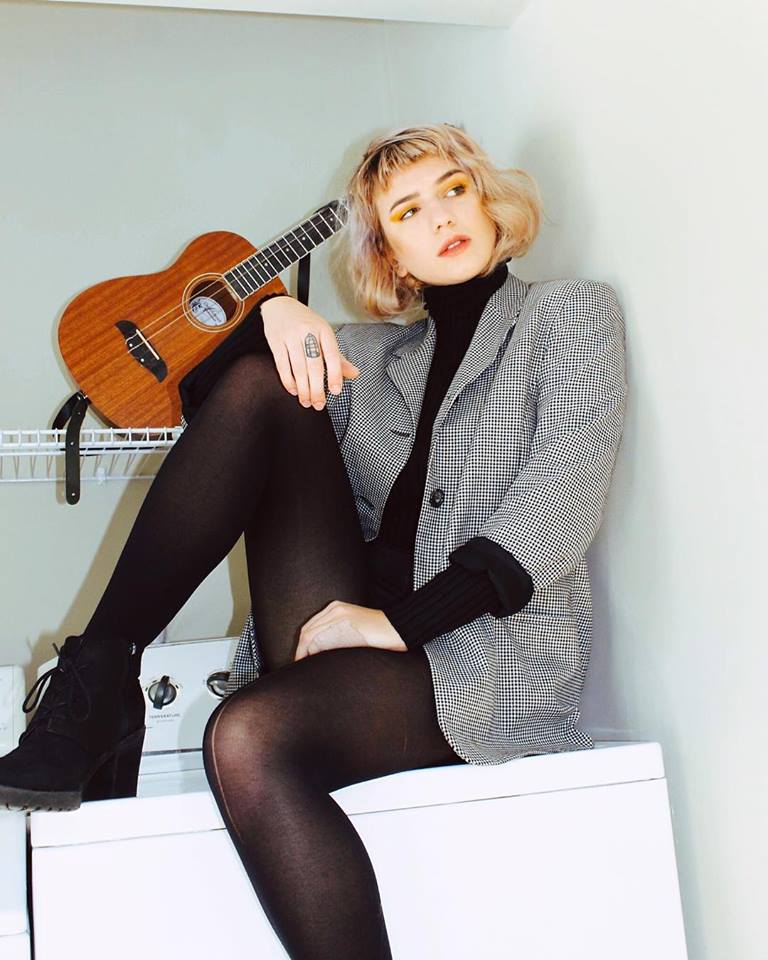 Miranda Journey Takes Experimental Indie Rock to the Next Level with “Oh My!”