Rising Up: $kribblemarkmartian knows what he needs to do on ‘Crossroads’

After realizing from very young that he wanted to avoid the easy-to-fall-into pitfalls that the soul-sucking streets can hold on you forever, $kribblemarkmartian rises up and lifts his mentality to something that makes sure that he can only be successful on ‘Crossroads‘.

There is much to like about a highly motivated artist who has seen the bottom and speaks about his genuine desires of success. With such a smartly created chorus which somehow has you automatically turning up the volume – he slays through the rest of the track like a ninja on a mission – to defeat all those blood-soaked zombies once and for all.

‘Crossroads‘ from the Blytheville, Arkansas-born indie rapper, music producer and highly talented $kribblemarkmartian, is that I-was-down-soundtrack which lifts you up from the floor. He has had tough times and decided that enough was enough, as he used his creativity for something positive and the results certainly show. He performs with a motivated edge and with a catchy style like this and echo-filled vocals, the sky is the limit if he keeps on flying high.

Hear this top track on Spotify and see more of his vibe on IG. 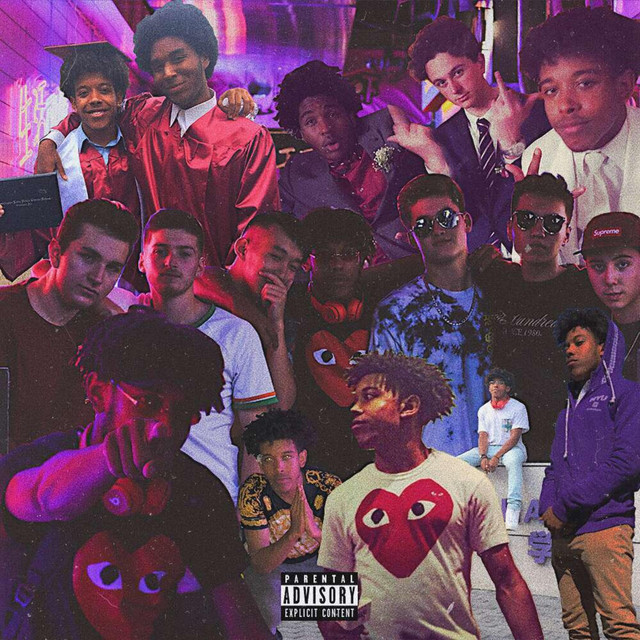 Yung Zay – Red Like a Rose: Meet the Artist Infusing Soul into Trap 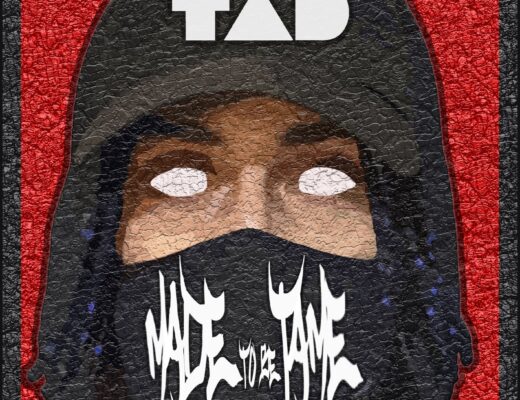 Raising proper awareness: Suffolk emcee Tad grabs the loot on superb ‘Made To Be Tame’