‘ALLADAT’ is the third release from breaking rap artist and vibe alchemist Vaun1k, his music flows in the tides of new wave trap, but even old school fans will want to test the waters in this smooth ride of a release.

Since their 2019 debut, the Atlanta, Georgia-hailing independent artist has amassed plenty of hype around his melodious canter and beats that bring the energy but allow Vaun1k’s RnB-inspired vocals to dominate the mix without ever being over-facing. With the flawless production, his enigmatic person and the playful wit in the lyrics, you can consider 1k a triple threat.

ALLADAT is now available to stream via Spotify. 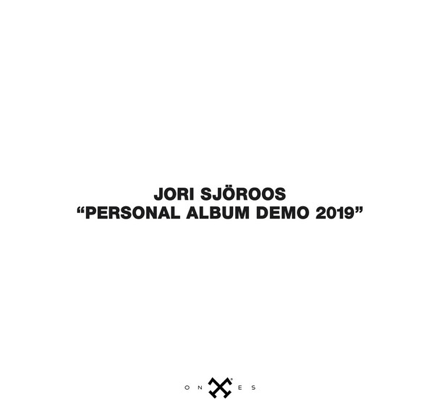 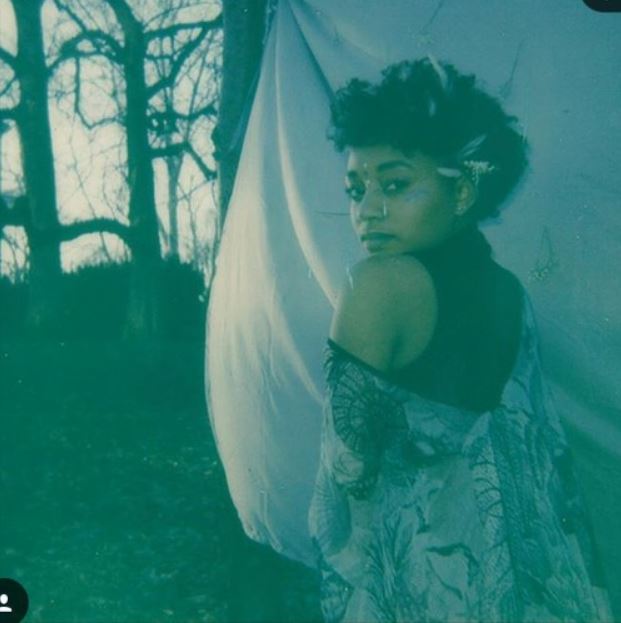 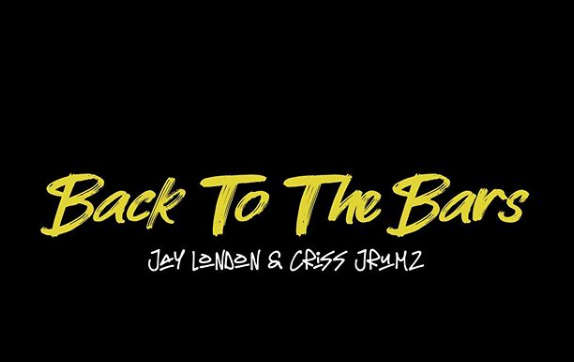 Jay London silences the critics with music video for ”Back to the Bars” Ft. Criss Jrumz