I think we can establish pretty early on in this track that Rick $uarve isn’t a force to be reckoned with. His Alternative Rock Hip Hop Production Hacked my Twitter is harsh sound, double cut, trip of a track. He packs a plethora of profanity into his track that lasts a mere 1:58 minutes yet I’m pretty sure it’s broke some kind of record for expletives per minute. I’m not one that’s adverse to explicit lyrics, yet Rico $uarve definitely slipped one to many into this contemptuous track.

It’s hard to pinpoint what he’s actually angry about in the track, but he’s certainly reeling over something. I’m sure we can all resonate with the feeling of waking up on the wrong side of the bed, which at my best guess is where the heart of the aggression lies.

After listening to the track, I flitted through his back catalogue for a cuddlier taste of the rapper, yet he pertained the same pseudo-macho anger all the way through. He’s always making more music, so I’ll keep my ear out for a cuter, less misogynistic sound.

Check out Hacked My Twitter via Soundcloud using the link below:

Luckily, no one has actually hacked his Twitter, so you can follow Rico on the link below: 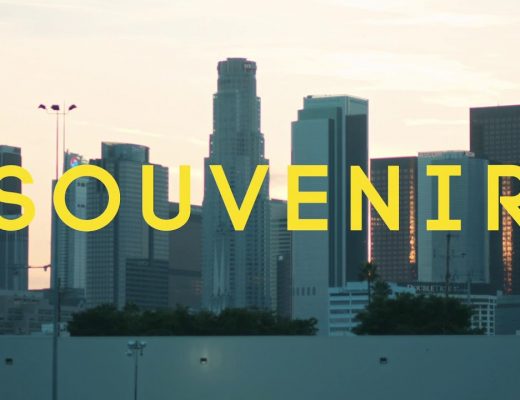 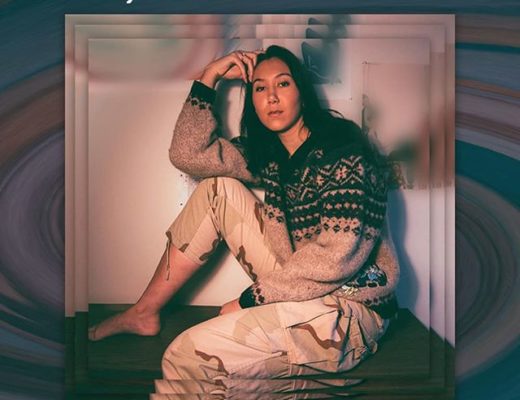 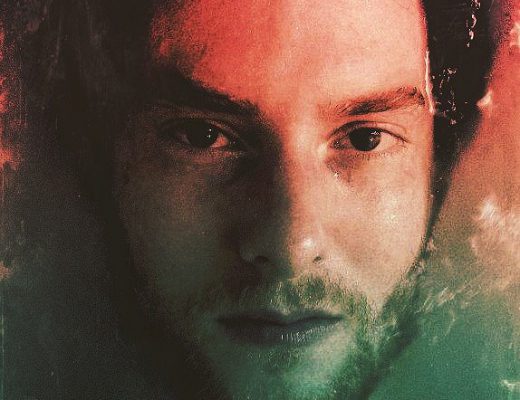