No More Pain is definitely rock but it seems to be such a mercurial blend of styles, that is isn’t easy to fit it squarely in one sub genre or another. It broods with a grunge intensity, is finished with almost proggy and technical flourishes, tips its head briefly to the old-school whilst full embracing alt-rock’s new take on the genre. It wanders low ended sonic pathways and hits some soaring peaks and crescendos. Yes, it is certainly rock music but of a type that is new but built from familiar components.

It is heavy but understands that density and strength comes from proper construction rather than just bulk. It is dark and brooding but without resorting to the schlock-shock of the current gothic scene, the grunge by numbers that often passes for alt-rock or the easy route of melancholic machinations. Above all it is intelligent and conceptual but without the trappings that have often made progressive rock an easy target of ridicule. Whichever way you look at it and whichever part of the rock spectrum you prefer to stand in, Richard Quarren is an artist who is embracing the post-genre possibilities of the modern music paradigm and more than delivering the goods. 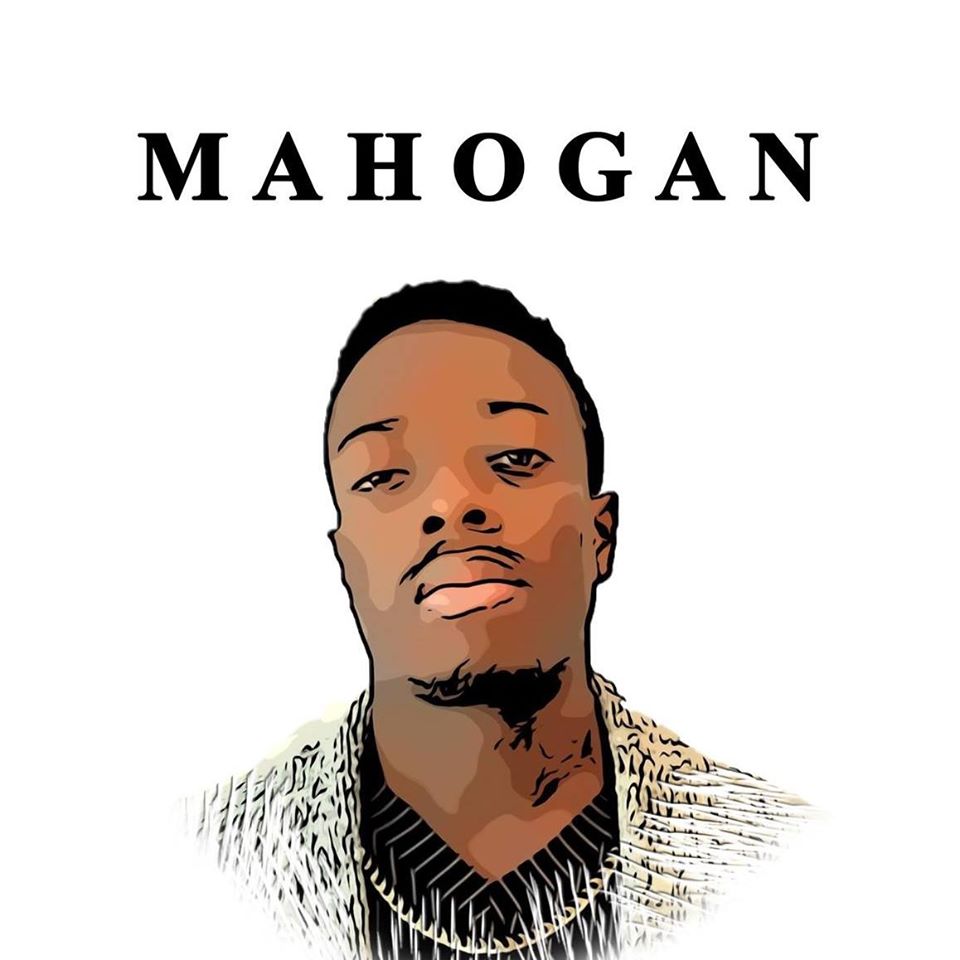 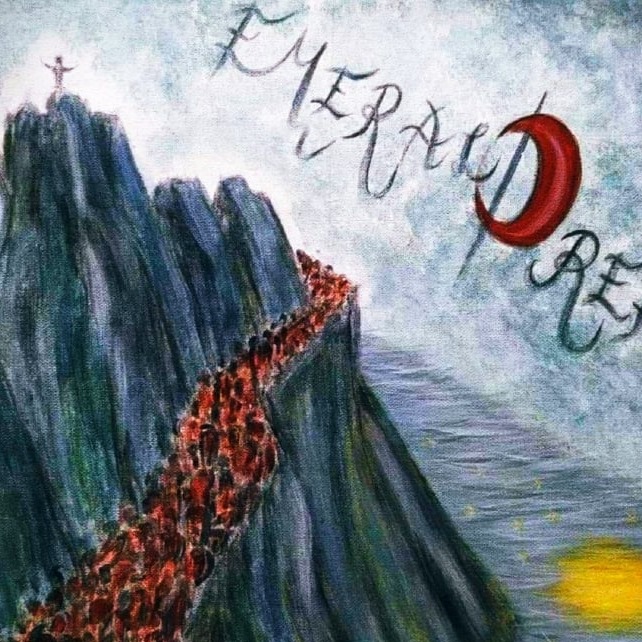 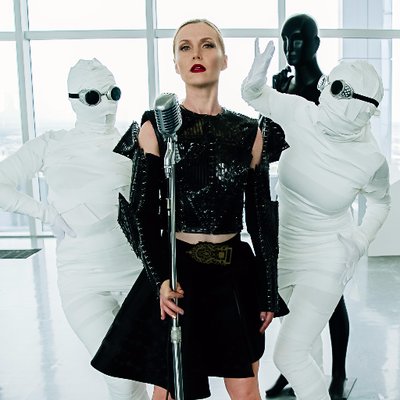