Richard Petch – A New Conspiracy: The Most Accurate Sign of the Times You’ll Hear 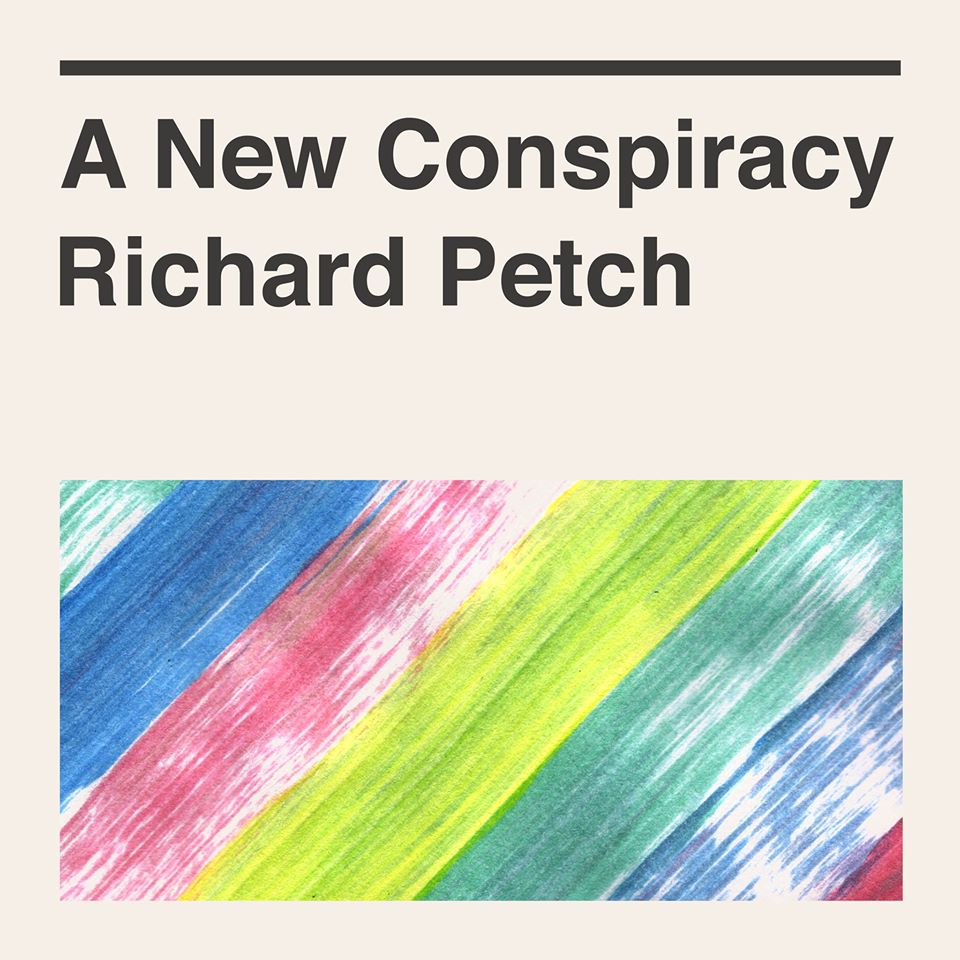 Reading the word ‘conspiracy’ is usually enough to irritate me these days. Yet it’s safe to say that Richard Petch’s new single “A New Conspiracy” had the exact opposite effect.

The idiocrasy of the population’s behaviour has been immortalised in Richard Petch’s stunning Alt Indie Folk Pop single which will leave you instantaneously enamoured. Fans of David Icke, anti-vaxxers and racists may not approve of the absorbingly melodic number, but anyone who knows that the Dunning-Kruger effect is a very real thing will love it as much as we did.

The artist’s playful yet razor-sharp wit and ability to craft something so sweetly cathartic from such odious inspiration is inspiring in itself.

You can check out the official video to A New Conspiracy which was released on May 8th for yourselves via YouTube. 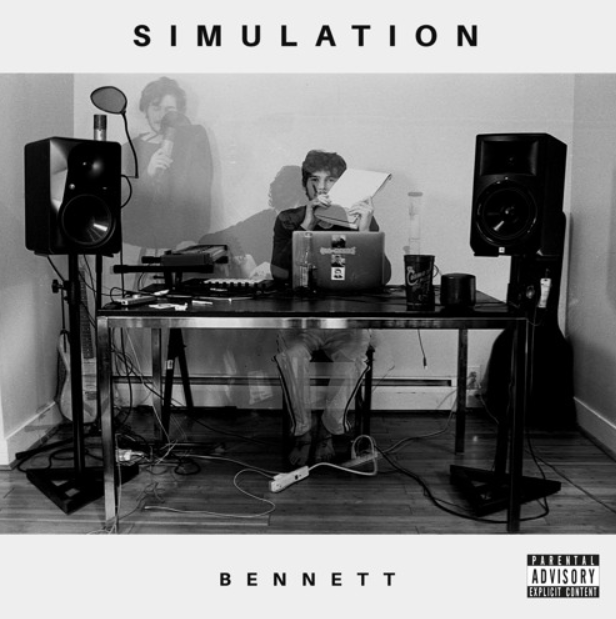 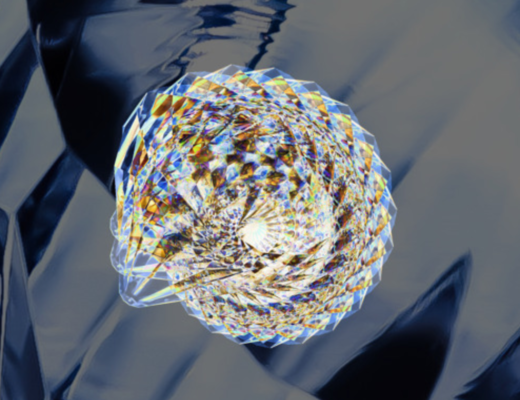 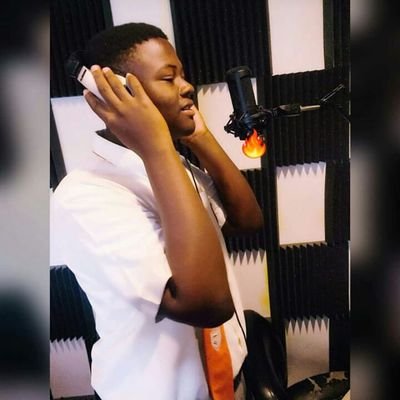