‘Sometimes’ is the quintessentially quaint single from up and coming Indie Blues recording artist Rhys Tranter. As a massive fan of the Alt 90’s and Britpop, the upliftingly pensive vibes that were bleeding through the single weren’t lost on me. Rhys Tranter attacks the timeless genre with an innocent approach in his acoustically rhythmic single to create a wistfully romantic alchemy.

With a slightly extended duration at five minutes, you can be sure that you will be treated to a progressive instrumental arrangement, by the time the track nears to a close you’ll have sampled some of the most cataclysmic instrumental breakdowns ever contained in an Indie Blues track. I don’t want to give away any spoilers, but there’s a violin, and what audiophile isn’t sold by classical strings?

As you’d rightly expect from the genre, the lyrics are absolutely on point, yet I couldn’t quite stop myself from comparing the lyrics to the Verve’s ‘Lucky Man’. Obviously, that’s no insult.

You can check out Rhys Tranter’s latest single Sometimes for yourself by heading over to Spotify now.

Keep up to date with Rhys Tranter’s latest singles, head on over to Facebook and give the London-dwelling emerging artist a follow. 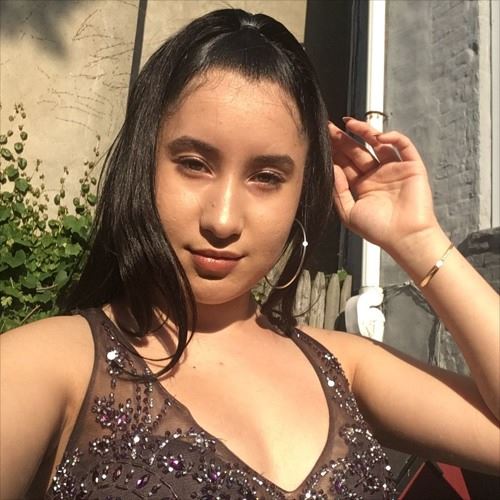 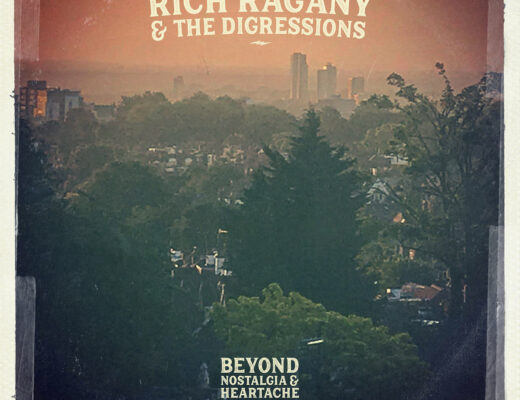 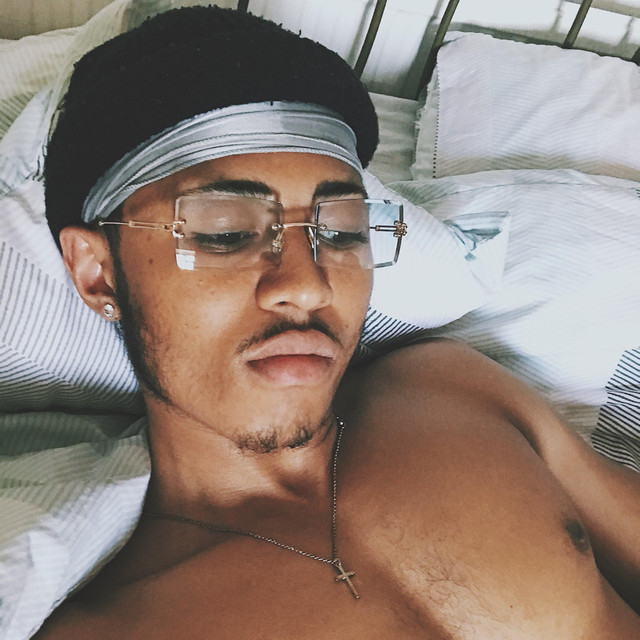