Rexhits – All Gone: A Riddle of Sonorous Future Pop

All Gone is the brand new future Pop track that’s a riddle of sonorous Blues Rock rehashed with some EDM Trap beats around a vocal energy that exudes charismatic pensive harmony.

All Gone was first released on February 26th, 2018 by Rexhits, an Atlanta based music producer and independent recording artist originally from Shanghai who seemingly has a talent for creating a vibe of pure melancholy. Whilst some may describe the track as a little moody, in my not so humble opinion (as a massive Smiths fan) it’s genius. To hear such raw emotion held up against such vibrant beats is an experience you won’t want to miss out on. The melodic Ambient scores will no doubt be adored by fans of bands such as Portishead, Massive Attack, Covenant & VNV Nation. I’ve listened to a lot of pretty depressing music in my time, but I’ve never encountered any musician who can make harrow sound so Soulful. His electric enigmatic musical style is one that deserves an infinite amount of praise and recognition, so check check out the official lyric video on YouTube & don’t forget to subscribe to Rexhits channel: 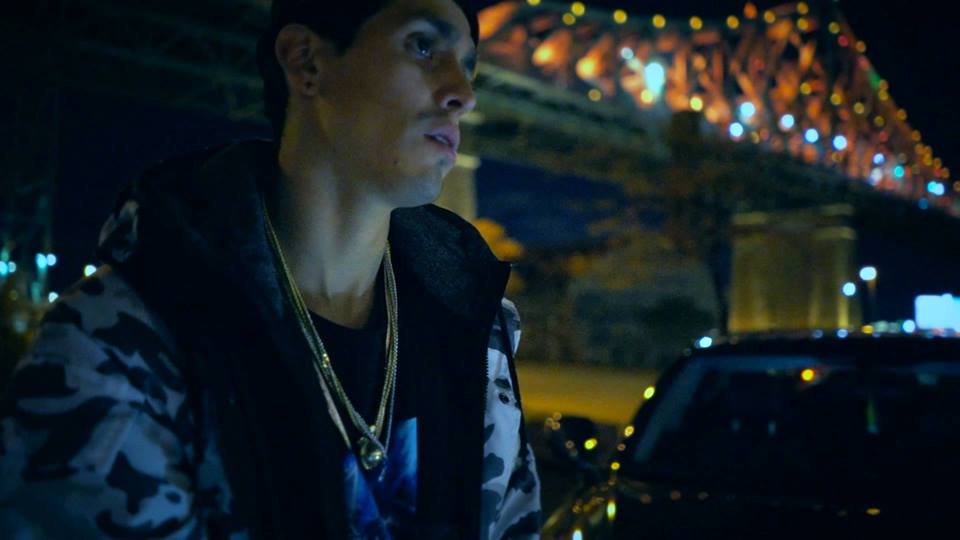 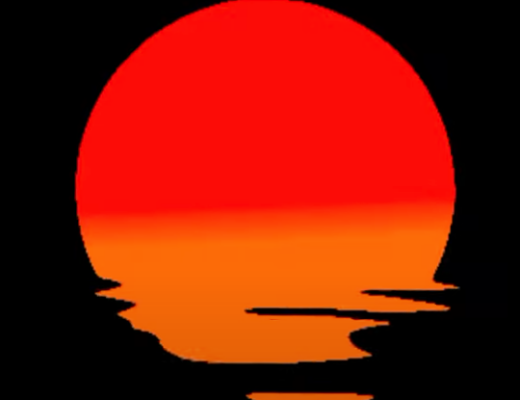 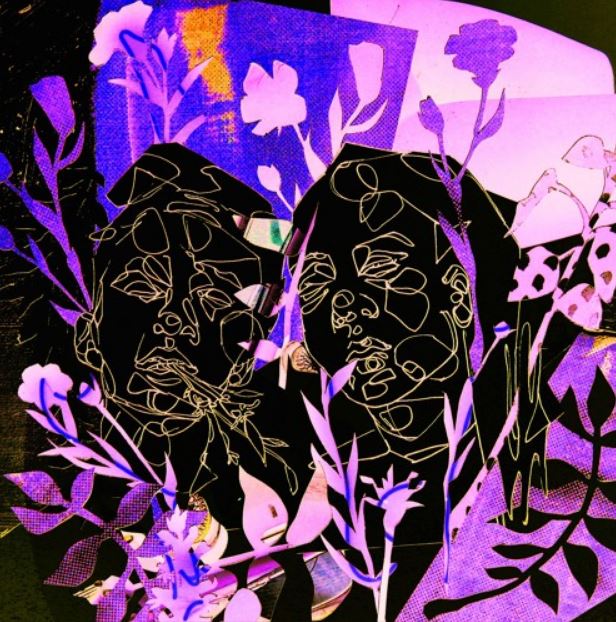