Repeat Script – What Were You Thinking?: Long Reign the Antagonistic Bite of Pop Punk

Alt Rock new comer Repeat Script’s latest single “What Were You Thinking?” isn’t quite as antagonistic as you’d expect from the title. Instead, the track captures angst and places it into a Pop Punk soundscape which any fans of Neck Deep are sure to appreciate.

Instrumentally, Repeat Script certainly don’t sound as though they’ve just dropped their first single. Instead the tonal synergy of the instrumentals scream maturity as they sit in such a tightly concordant arrangement. Yet, that probably has a lot to do with the fact that Repeat Script is the work of solo artist Stu Watts who as well as being a one man instrumental powerhouse, also has the ability to bring gritty, raw, and angsty emotion to the table with his vocals.

You can check out Repeat Script’s single What Were You Thinking? For yourselves by heading over to Spotify now. 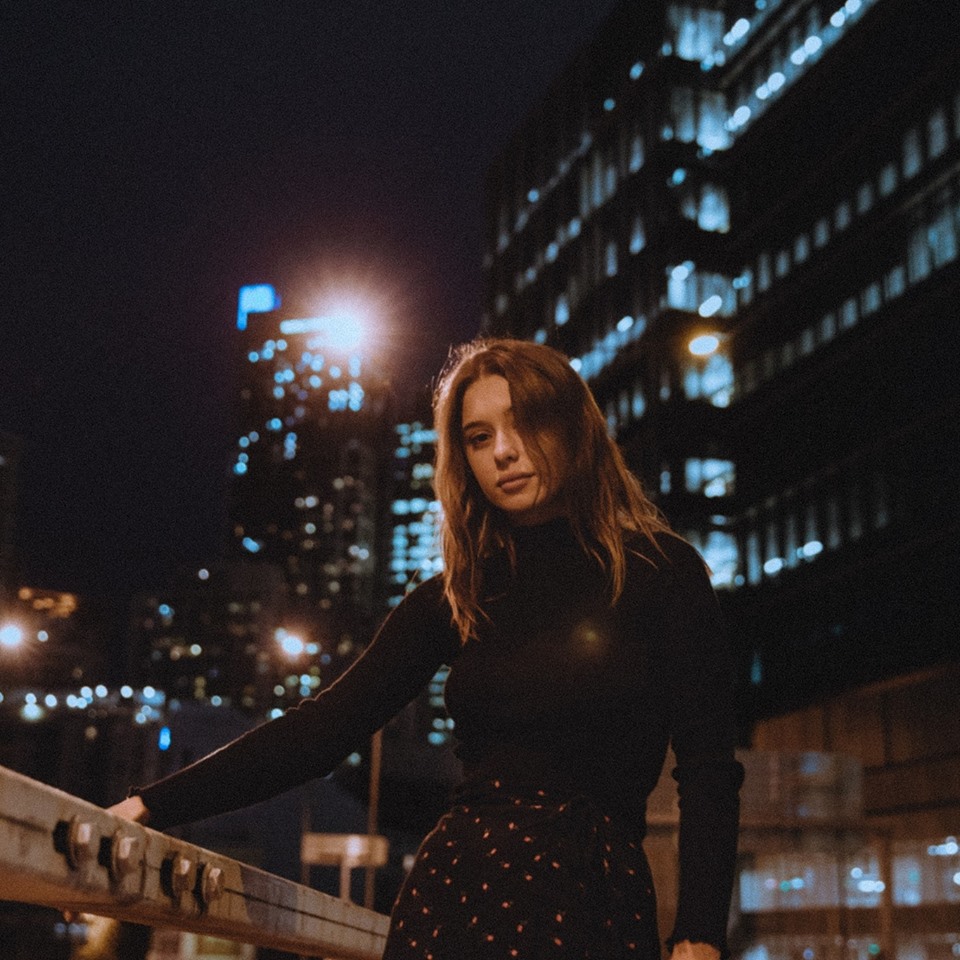 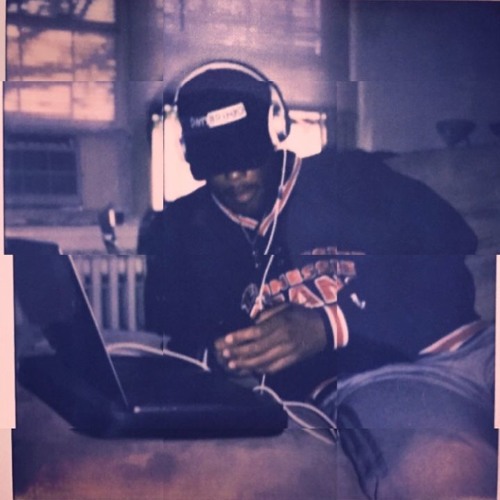 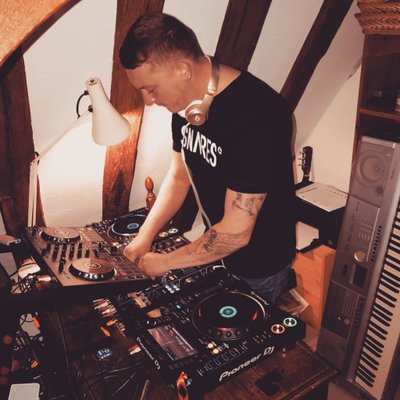