“Here for You” is the debut single from René Le Feuvre; the up and coming Australian singer-songwriter and performing artist who takes inspiration from the likes of Ben Howard and Dean Lewis to create his own distinctively honeyed sound.

There are very few Indie Folk Pop singles which are soft and gentle but possess such a powerfully arrestive potential. There is absolutely no reason why René Le Feuvre won’t be able to follow in the footsteps of Icons such as Ed Sheeran. With the ability to instantaneously draw emotion from you right from the very first verse with his melodically immersive style there will be little that could get in his way on the way to the top.

You can check out René Le Feuvre’s single Here for You by heading over to Spotify now. 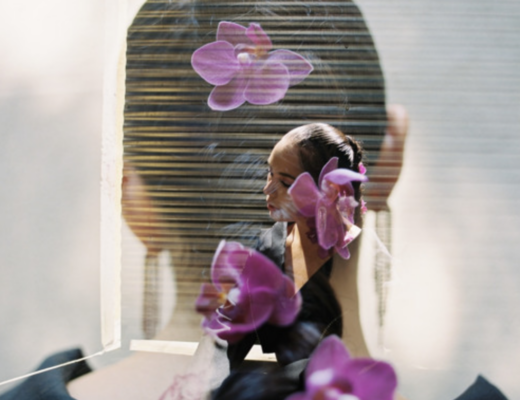 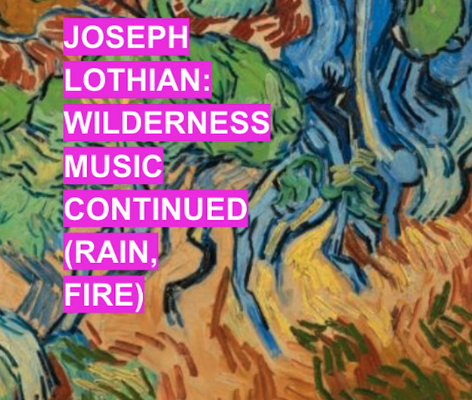 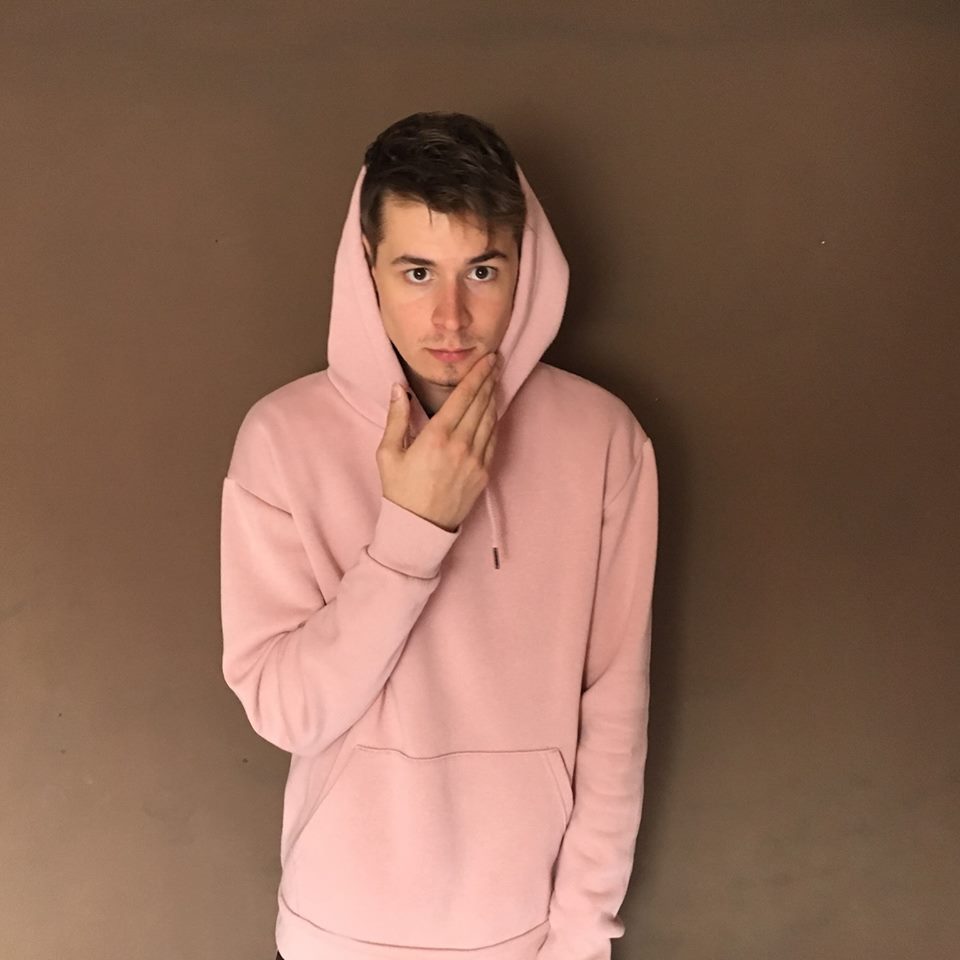