Whispers & Whistles is the 5th single to be released by Alt Indie Folk Pop artist René Le Feuvre. The serenely comforting soundscape stands as a testament to the Australian artist’s matured and organic nuanced sound.

They may draw influence from the likes of Ben Howard and Ed Sheeran, but there’s nothing assimilative about Whispers and Whistles. It’s a sticky-sweet ambient earworm which was served straight from the soul.

With some artists, music is just something they do. While with artists like René Le Feuvre, you can tell it’s who they are. Their soulful melodic abilities are as much of a part of them as the blood the passion runs in.

Whispers & Whistles is available to stream via Spotify now. 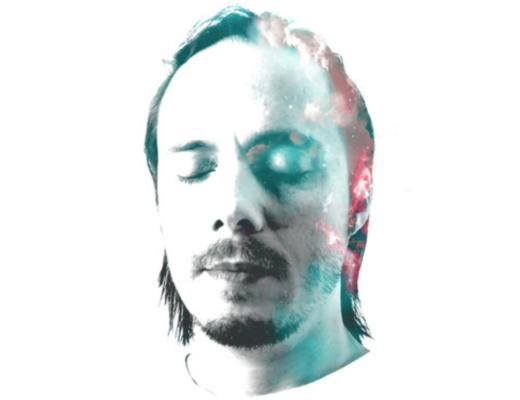 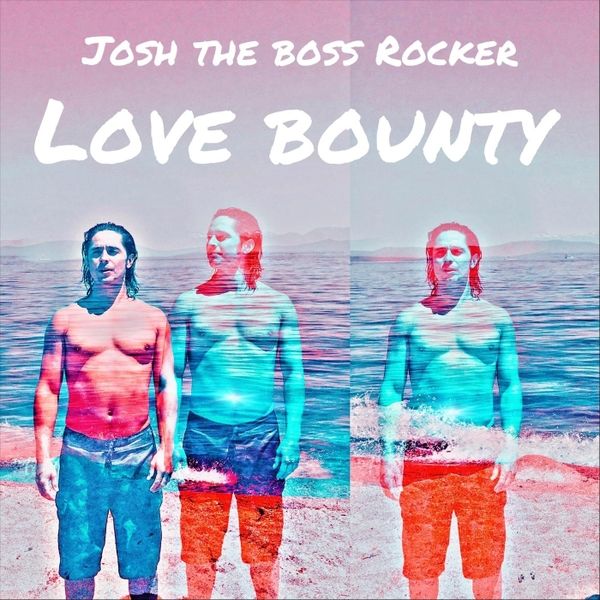 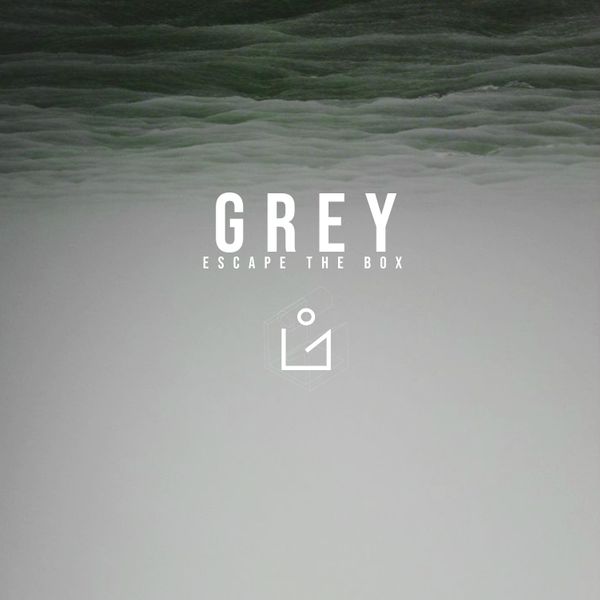 EscapeTheBox is about to drop their insane and heavy single Grey