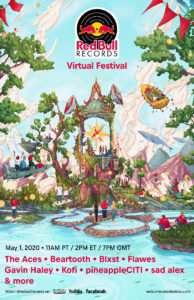 Red Bull Records Virtual Festival will be airing live on Friday, May 1 at 11AM PST / 2PM EST / 7PM GMT and will help to raise awareness for MusiCares artist support efforts. Follow Red Bull Records on Instagram and Twitter for additional details and festival announcements. 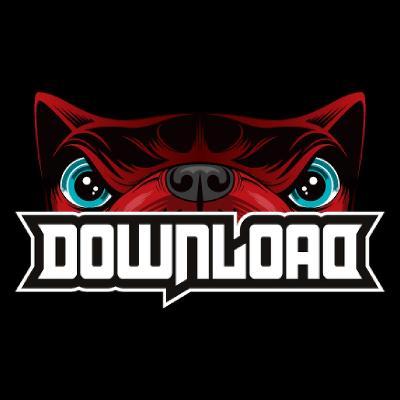 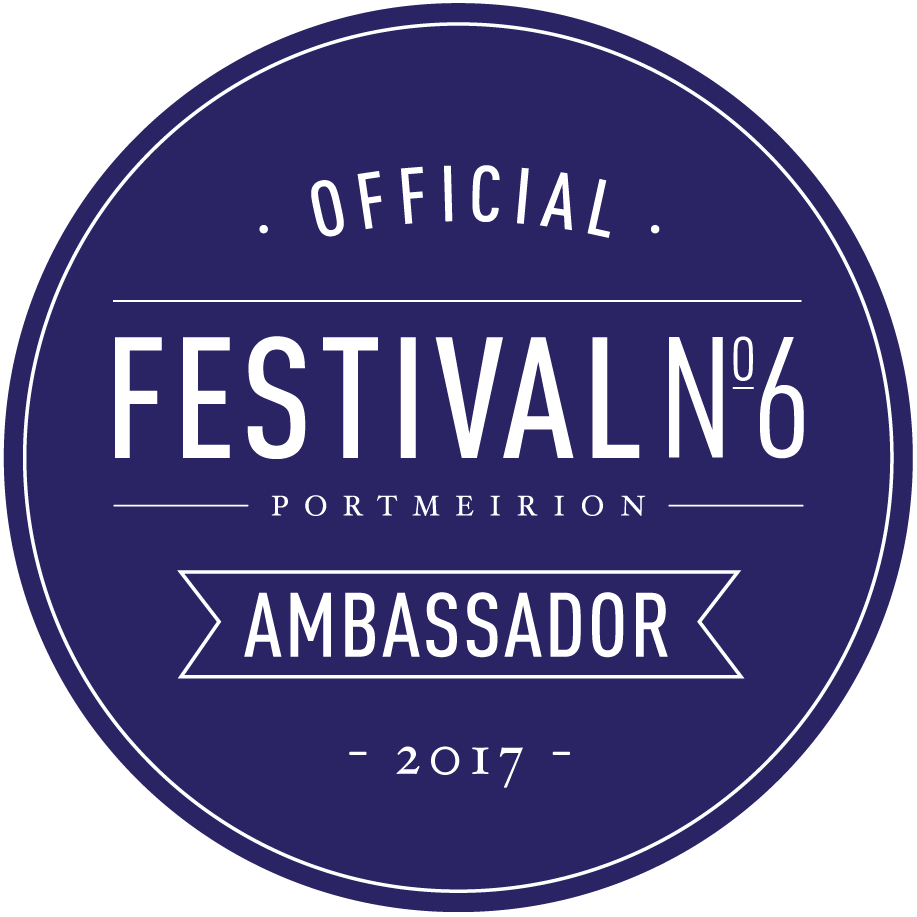