After celebrating twenty years together as a band, The Gelheads joyously recover their old hidden-away recordings that were almost lost in the sands of time, with their new exciting three-track EP called ‘Tail Lights‘.

The Gelheads are a Chicago, Illinois-based four-piece indie-punk/rock band with a hardened edge flowing in their creative veins, as they make music that you can motivate yourself with again, powering in like old pros in with an incredibly fresh sound for us to truly immerse ourselves into.

After rising through the ranks back in 2021, the band had fantastic success after starting off at small shows first, to opening for heavyweights like Papa Roach, The Killers and even came close to working with Def Jam.

After performing live together until 2005, a long hiatus until 2020 has seen the band recover their previous recordings thanks to Andy Gerber at Million Yen Studios. A new fresh mix is here as the band emerge gleefully from the darkness, to delight their old and new fans with a comeback for the ages.

‘Little String‘, ‘After These Messages‘ and ‘Lie Awake‘, are all equally top shelf tracks and with passionate lyrics and a supporting sound that shows you their underrated quality, you hope that this is the start of a refueling fire for the band to reclaim and even build on their glory days.

‘Tail Lights‘ from Chicago indie-rock act The Gelheads, is a journey through their uplifting music that almost didn’t exist, as they bring us back to those wonderful early 90’s days, that remained locked in your mind forever. This is a quality release and surely a taste of more classics to come.

Stream this new release on Spotify and see the IG here. 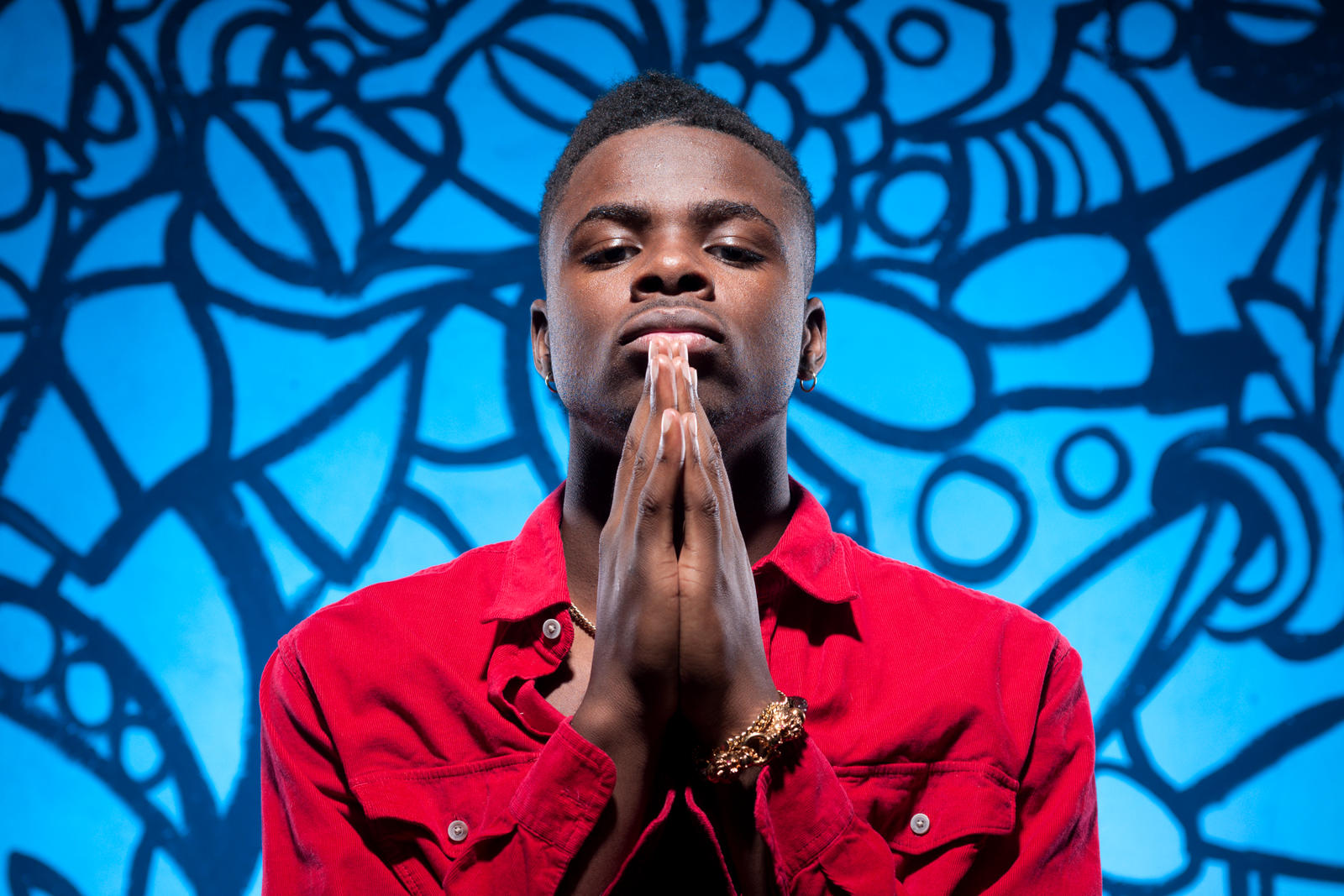 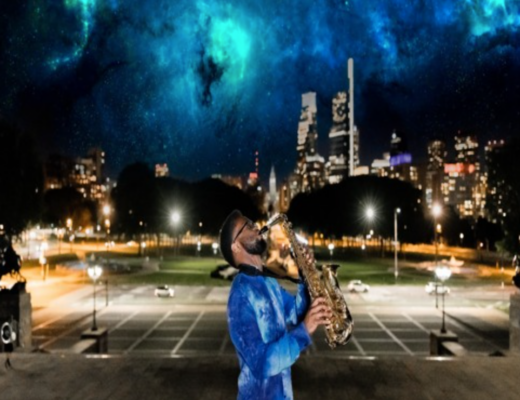 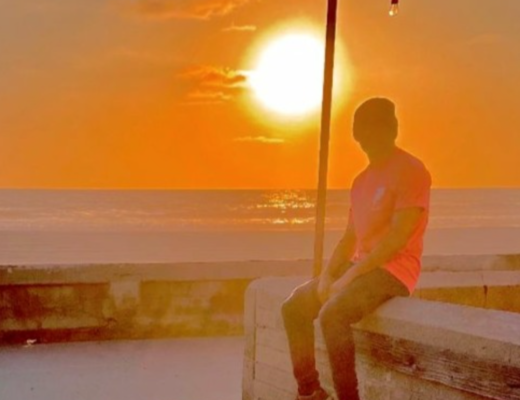 Dilemma leaves us Feeling Alive with his latest single