Reading-Based Four-piece Bojack Make Their Debut with “Freaking Out”

Any fans of Dinosaur Jr, The Vaccines, and Catfish and the Bottlemen may want to place Bojack firmly on their radar after the release of their debut single “Freaking Out”.

With hazy 90s vibes fusing with angular guitar cuts, Freaking Out unfolds as track which offers everything you want to hear from a debut. There’s familiarity within the tonality, but the visceral up-vibe energy which has been poured into the soundscape is as fresh as it comes.

The Reading-based fourpiece proved that massive riffs and euphoria can sit hand in hand. In place of the usual cocksure swagger, there’s magnetism within the sincerity of their intent to create high-energy, masterfully melodic music. In other words, it’s a banger, go listen.

You can check out Bojack’s latest single Freaking Out by heading over to Spotify now. 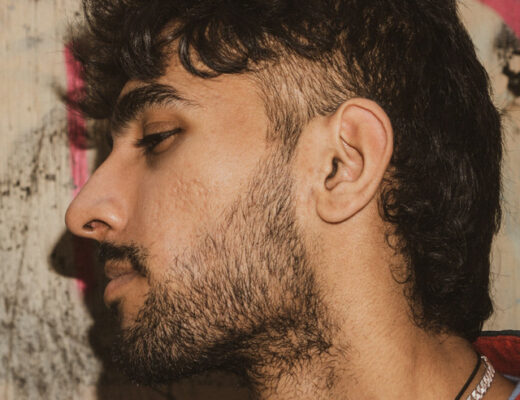 A Sweet Romance: Nottingham’s Di$mal shows us how simple things should be on ‘My LuV’ 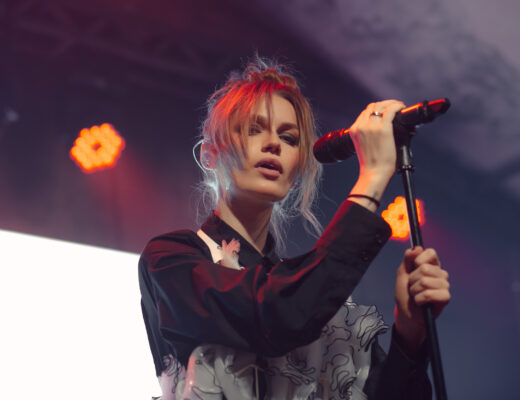 Berlin’s Close to Monday impresses yet again with the incredible new single, ‘Together’