London-based singer-songwriter and producer, Andrea, has released her seminal single; tell her that too, which explores unfulfilled promises and the ability for all words to lose meaning when they become a means to an end instead of an expression of truth.

The immensely powerful lyrics, “don’t tell me that you love me when you tell her that too”, extends the conversation around moving on from manipulation and infidelity. The only people that could conceivably hate this track are those left sick with guilt for the way it so innocently yet succinctly alludes to the pain caused by deception.

Despite the raw emotion projected into the 90s pop-inspired hit, Andrea still finds a way to bring emboldening euphoria to the listener.

tell her that too is now available to stream on Spotify. 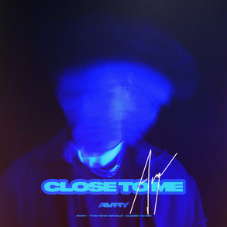 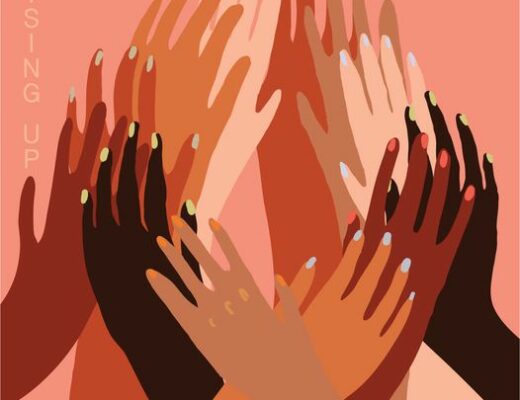 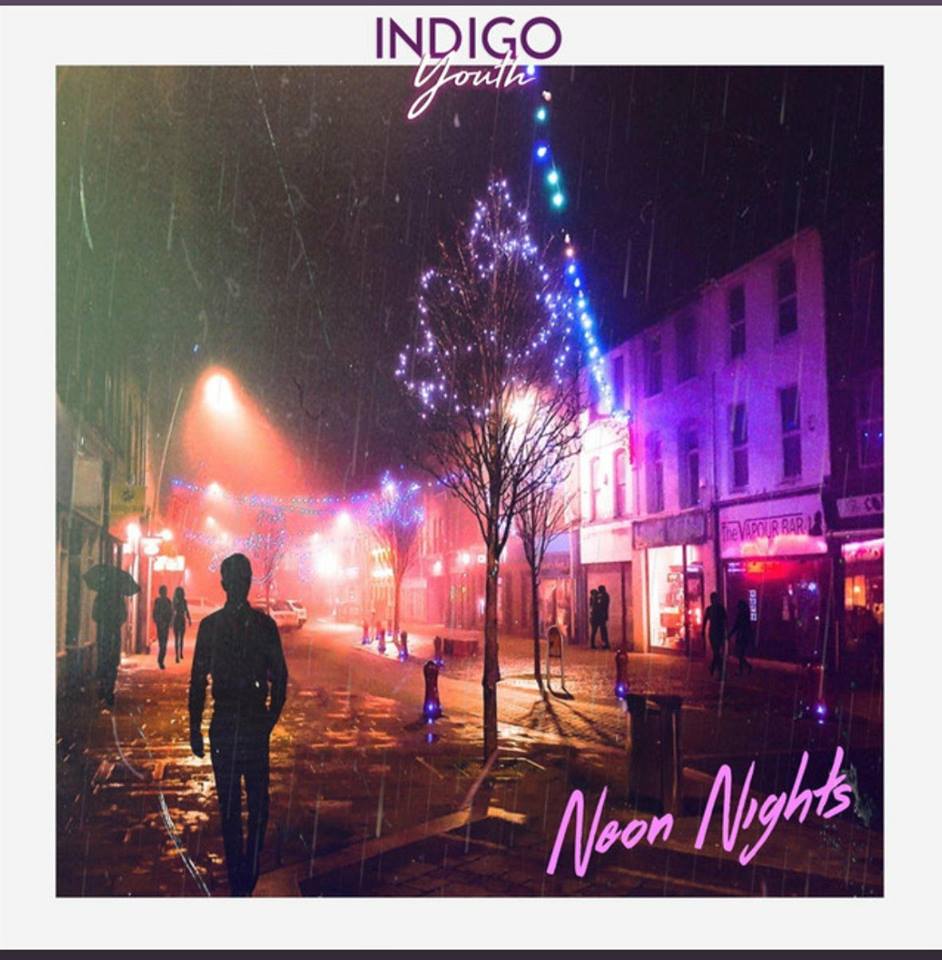