Rass Limit is a conceptual Hip Hop artist from Cologne, Germany. His brand new debut hit proves that there’s more to Germany than pounding electronic industrial music. He’s orchestrated old school R&B Hip Hop with rap arrangements worked in for a contemporary sound that impossible to ignore. He’s definitely not shy when it comes to expressing is feelings through his veracious lyrics which are packed with all of the attitude that you’d expect from a Hip Hop artist.

Whilst the beat behind his debut track ‘I’m Like’ is pretty limited and minimal compared to most Hip Hop tracks it accentuates his lyrical ability and the anger behind his progressive lyrics. It almost has an acoustic element to the backing which is rather becoming for the home grown artist.

I’m definitely looking forward to hearing more from the visionary Rass Limit after this 2 minute taster track, but it’s all you need to get hooked on his beat after this antagonising quick listen in which he provides an abundance of animosity and crass style. 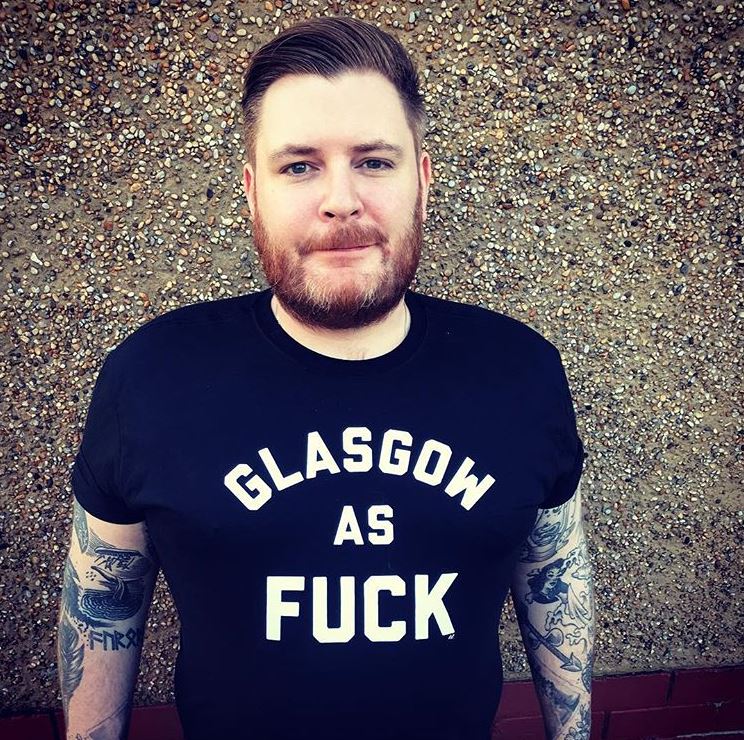 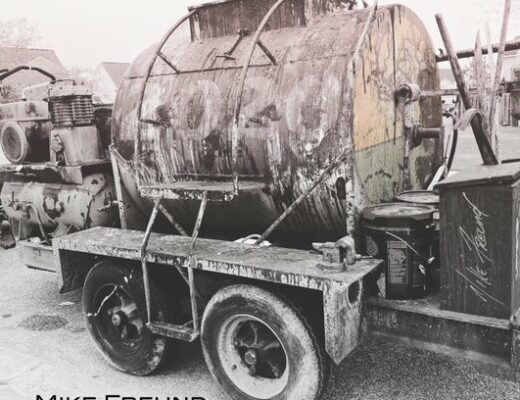 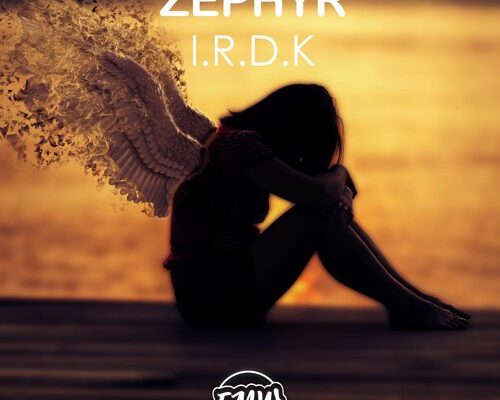