I’ve heard many covers of Bob Dylan’s “Like A Rolling Stone”, but none of them quite compare to up and coming Rap artist Igg’s pioneering twist on the iconic hit.

Unexpectedly, the lyrics which you’re so used to being versed through drawn-out baritone blues vocals translate all too well into Rap bars for Igg to spit in an Old School Hip Hop style.

As for the mid-tempo beats, they’re as fresh as they come. Tina C’s backing vocals played a heavy hand in putting plenty of the soul from the original into the mix. All things considered; Igg’s Dylan cover is a fiery energetic mix which deserves a spot on your playlists.

You can check out Igg’s cover of Like A Rolling Stone for yourselves by heading over to SoundCloud now. 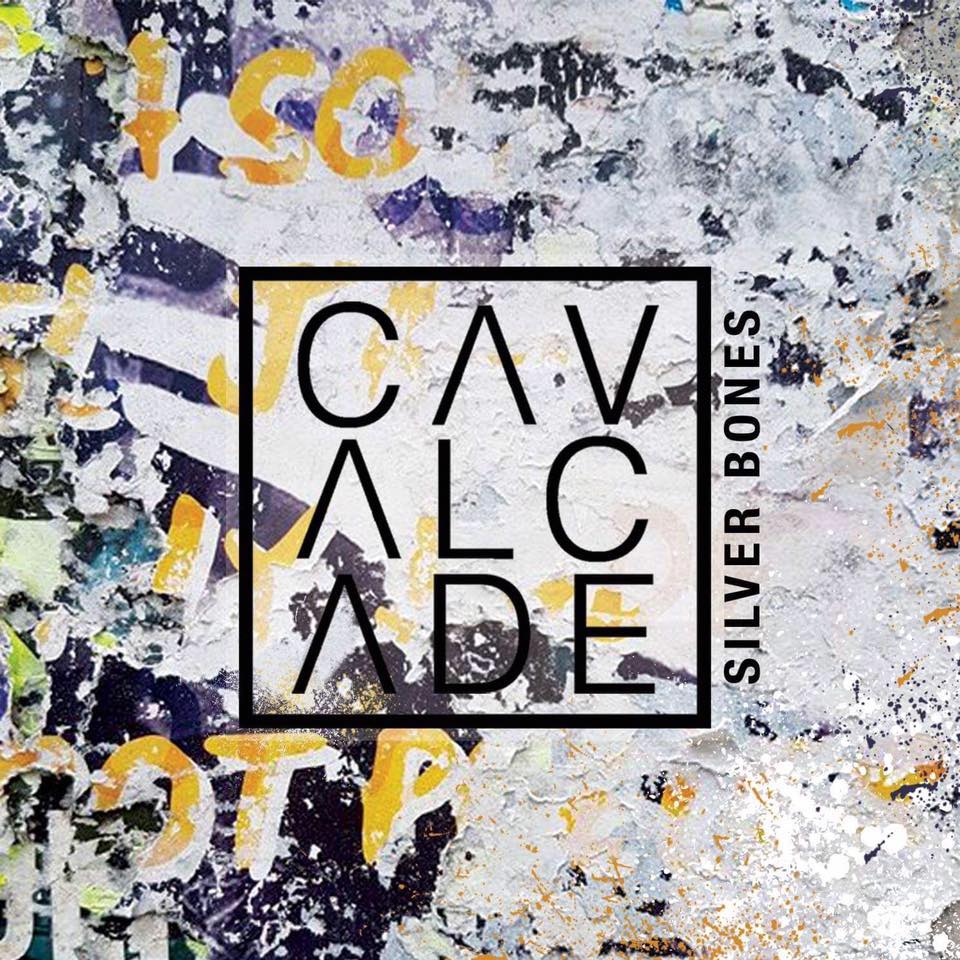 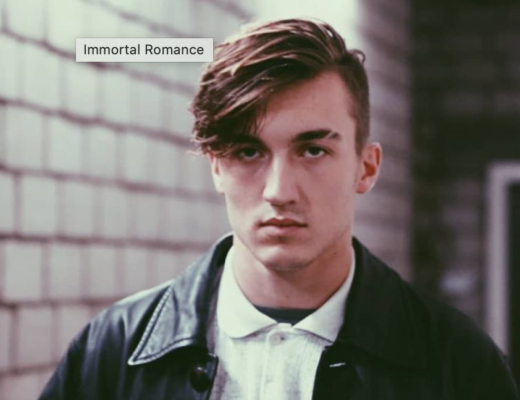 SENTO – Lay Back featuring TATONKA: The Soul Driven Ambient Hit That Will Keep Your Synapses Firing 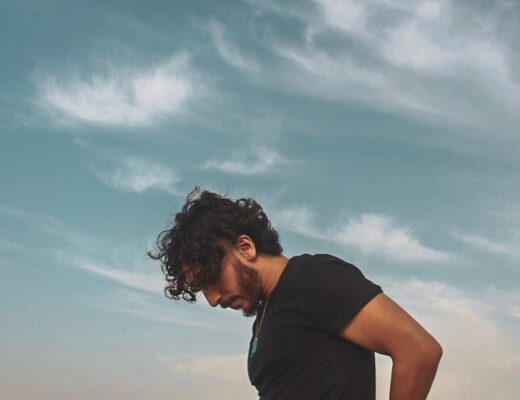 You Told Me Not To Live In The Past: Arbaaz Sharif feels like his head is upside down on wonderful debut track ‘Something I Need To Hear’