Posted on 10 August 2018
Breathe You In by Radio Decay

Over recent months, I’ve found that not a lot of contemporary Indie Pop Rock can bowl me over but throw a bit of Punk antagonism into the soundscape and that changes everything. Which is exactly what Radio Decay did with their single Gone Wrong from their 2018 album.

The Alabama based artists fronted by the sensationally unapologetic female vocalist have pretty much just created the soundscapes that Pale Waves wish they had with their latest single. The attitude-driven sound has been given an iridescent Pop polish, yet vocals amidst the crashing instrumentals still carry that raw punch that you’d expect from any self-respecting act fusing elements of Punk into their arrangements. The lyricism is just the icing on the cake to any nihilist looking for some catharsis through drinking in cynically rapturous choruses.

You can check out Radio Decay’s single Gone Wrong from their latest album Breath You by heading over to BandCamp now. The full album will be released on August 8th, 2018. 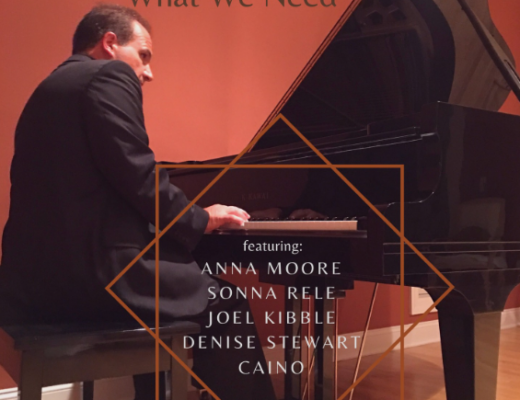 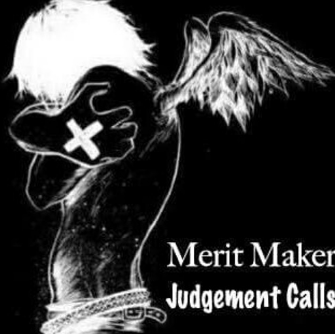 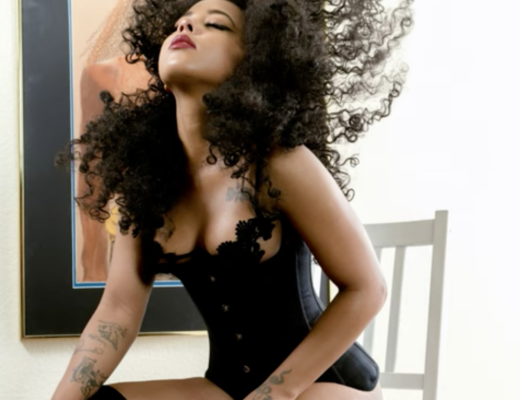 Yajaira Eve has delivered her convectively sweet alt indie-pop track, Lover Like Me