R3LL’s single Soulfly doesn’t need much selling as a Trap Hip Hop mix. The resonance behind the sound is almost enough to contend with Childish Gambino’s track This is America, if you’re anything like me, you’ve injected that track far too many times by now and it’s time to look for other exemplary Urban artists who also create sobering tracks about contemporary American disparity. The trickling Trap beat which was left in the deft hands of Deerock Sample sits at the perfect level, right the way through the track amplifying every emotion that draws you further and further into the pensive realism of the music.

At the end of each lyrical bar, another punch to the stomach is delivered as the torrent of emotions which are contained within R3LL’s monumental style pours through. With such a strong focus on the future the sentimentality behind the track is almost heart breaking (if you’re capable of empathy that is), the raw empowerment which Soulfly harnesses is exactly the kind of music we need right now in Trump’s America.

You can check out R3LL’s stunningly poignant Hip Hop mix on SoundCloud now, with over 35k streams on SoundCloud alone, Soulfly definitely has the viral potential. 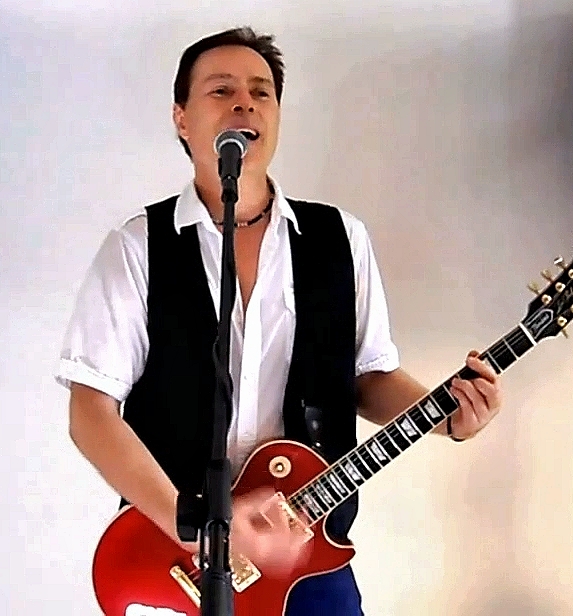 Rand Bowman – ‘I’ll Be on My Way’ – Delicately Rhythmic Rock 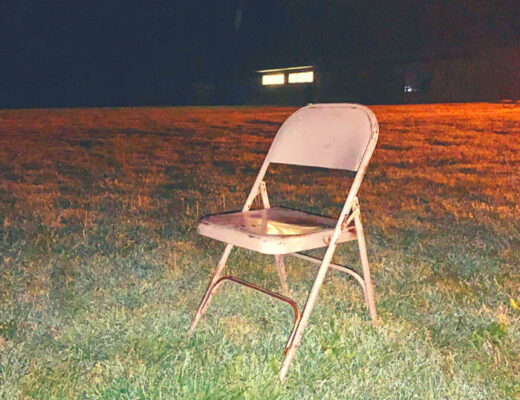 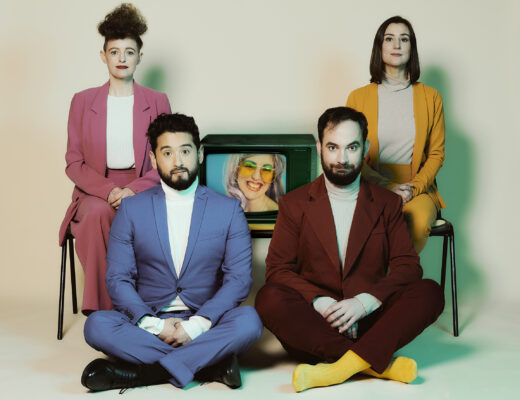