Quizzy GT is riding on the new wave of trap in his standout single, My Dawg.

The new wave of trap found a new crux to ride with Quizzy GT’s fiery 2021 release, My Dawg. With the hyper rap bars and even more enlivening bass-drenched trap beats, delving into My Dawg half-heartedly isn’t an option.

You can practically feel Quizzy GT’s expressive catharsis pouring through the single that proves that hell hath no fury like a trap artist scorned. Behind the sheer volition, you will find plenty of resonance as you are forced to reflect on the toxic people you’ve undoubtedly encountered in your life.

It feels like it’s almost a given that the traumatised will impart trauma on others through lies and deceit. If any track has what it takes to force accountability into people, it is My Dawg.

My Dawg is now available to stream and purchase via apple music. 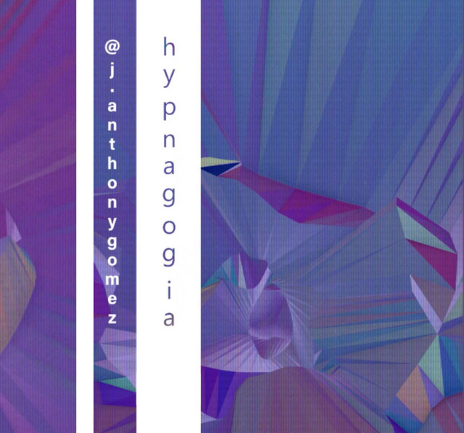 J. Anthony Gomez has made their debut with the entrancingly trippy soundscape “Hypnagogia” 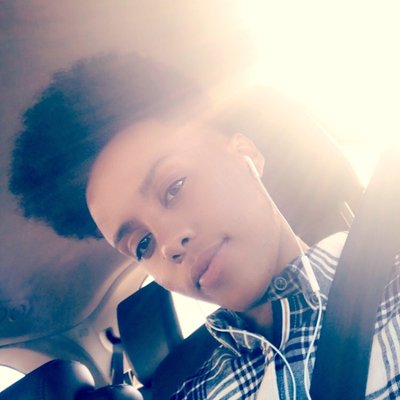 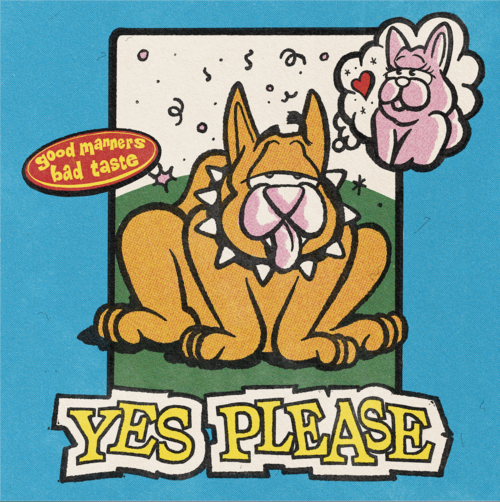