Put It Together: Luke Crimiel pleads for them to stop flashing and always hating on ‘Show Me’

With an annoyed attitude that has grown tiresome of their silly games, Luke Crimiel brushes off the pesky small-mindedness on the engrossing new single ‘Show Me‘.

Luke Crimiel is an absorbing Lafayette, Louisiana-born, Los Angeles, California-based indie pop singer-songwriter, music producer, skilled dancer, and respected multi-instrumentalist. He is an artist who sings from the heart and its clear that he isn’t afraid to show his emotions, so that he may help others who are perhaps feeling a bit down in life or love.

You feel his terrific vocals that shows his growing maturity, each note is sung with an enthralling grace that has you wondering who really got him so in depth within this track. The scene has been set and the intrigue is so intense, the beat takes your mind inside the inner workings, and this is such a fascinating listen.

‘Show Me‘ from the multi-skilled Los Angeles-based music producer and indie pop musician Luke Crimiel, is a wildly compelling track which has you thinking deeply about those people who seem to enjoy seeing you lose. You took it for a while on the chin, but are now making the move to end this, as its time to speak up.

Sometimes you need to say something for anything to change, otherwise you might sit back for years and keep on taking unnecessary punches.

Hear this new single on Spotify and see more on the IG music page. 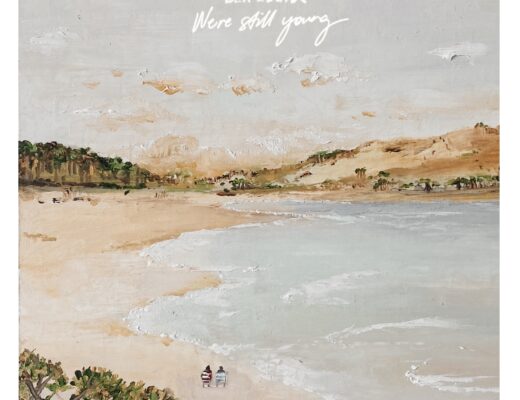 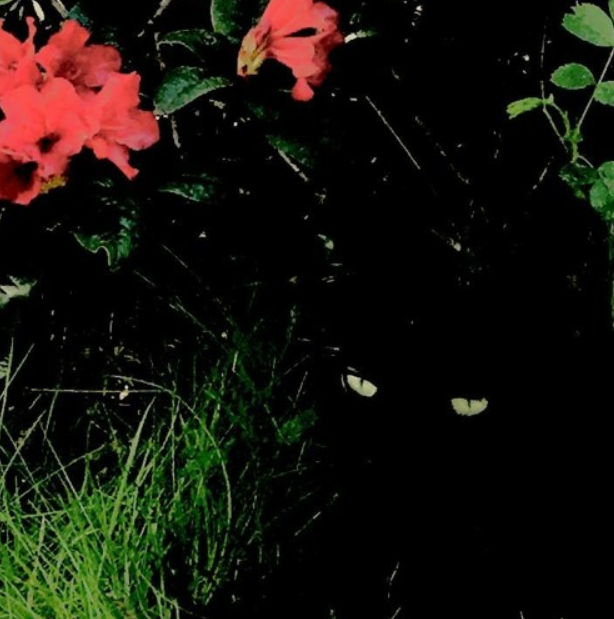 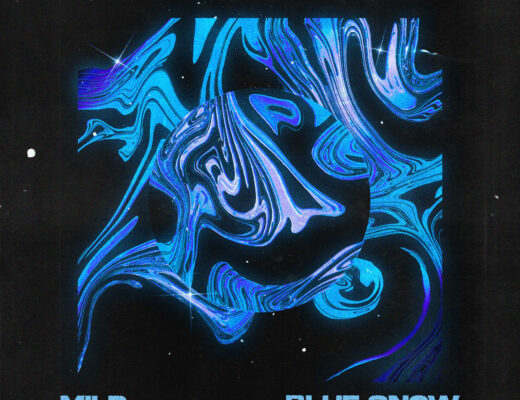