Proudest Ever’s debut track ‘Fresh Kill’ is harmonious Indie Synth Rock masterpiece that simply cannot be ignored. The New York based act was formed upon the melodic intellect of songwriters Kelly Jackson & Phil Maves; the ingenuity that they pour into each track creates some of the most succinct cacophonies of sound I’ve ever heard.

Fresh Kill is a female fronted Pop hit that any fans of the Riot Grrrl movement will want to take note of. Kelly’s voice and infectious attitude has a resemblance similar to acts such as Sleater Kinney, What Would Tilda Swinton Do, Le Tigre and Courtney Barnett. Then there’s the beat, which couldn’t be more perfect through its transgressions of Pop synth and prog-rock guitars. This emerging act won’t be around on the underground for long with their instantly iconic sound that exudes warmth with subtle angst infused in their passion for creating sensational sounds.

Keep up to date with Proudest Ever and their new releases on Facebook: 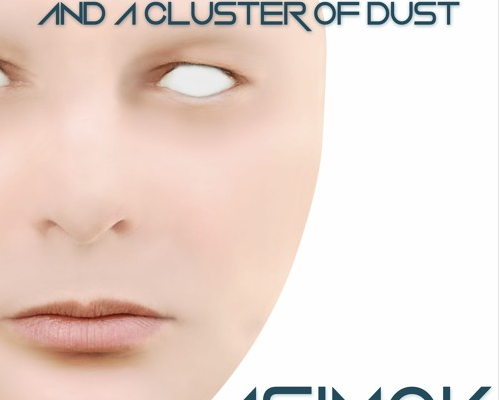 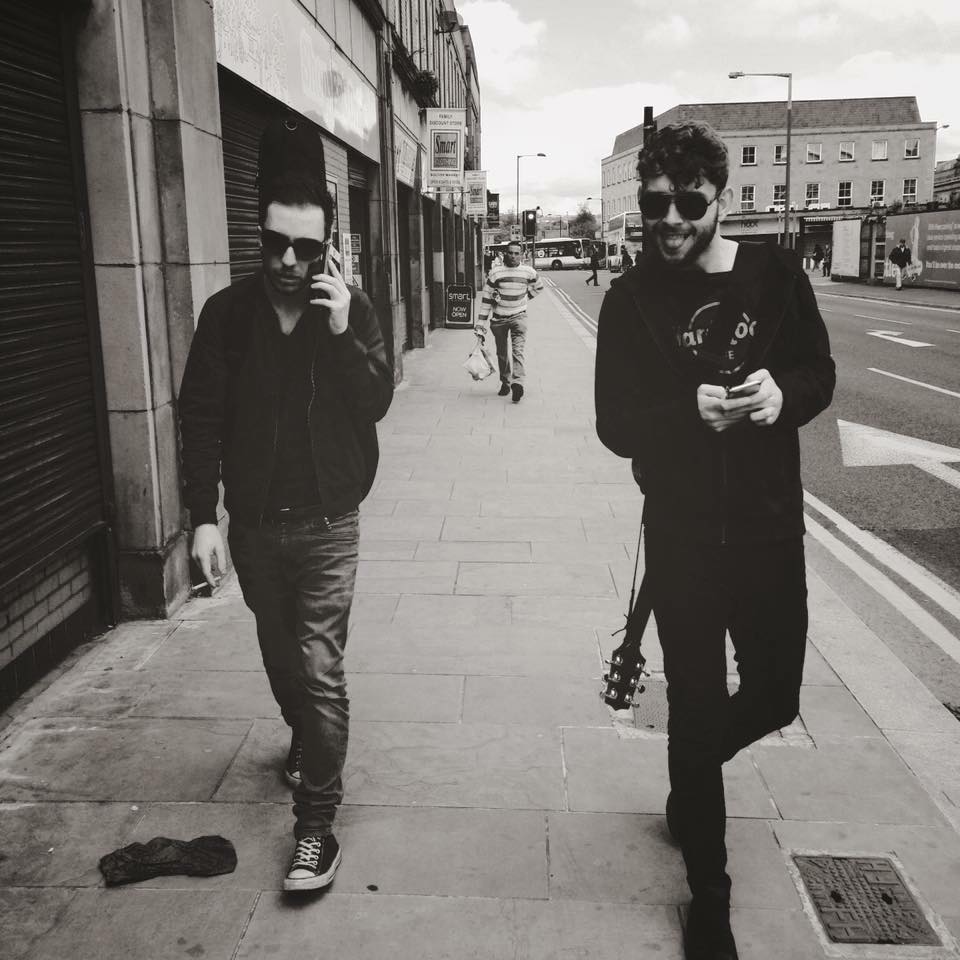 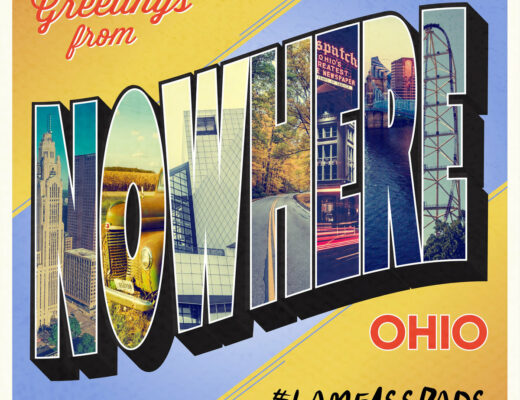 #lameassdads take us to Nowhere, Ohio