Fitzgerald once pointed out that there are no second acts in American lives but Proudest Angel may beg to differ, there my have been a 12 year breathing space but two years ago the band roared back onto the scene with renewed vigour. Proudest Angel has been nothing if not consistent in their mission to put muscular, dark, grunge infused old school metal back on the map and Shoulda Known Better is a blend of the cold, doom-laden edge of Danzig’s dystopian blues-metal and the emotive, sonic drama of Staind, built as much on an intangible weight as the power of the musical delivery itself.It is at once relentless, direct, raw and uncompromising, ticks enough boxes for those who dig the classic template but has enough of the contemporary hallmarks to appeal to a generation of hard rock fans who have grown up since the band has been away. Fans of rock and metal in all its forms will find a lot to like, the gothic set will appreciate its dark soundscapes, the more industrial minded will find its raw beauty and dystopian vibes to their tastes. In fact if you are a fan of the harder and heavier music in any form, Proudest Angel are definitely one to check out. 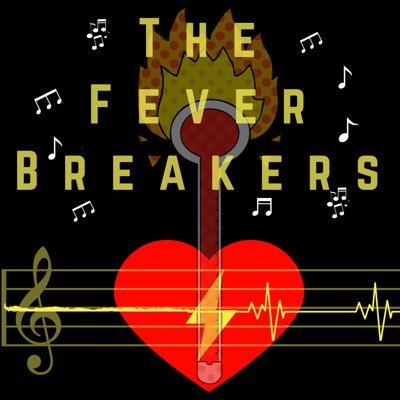 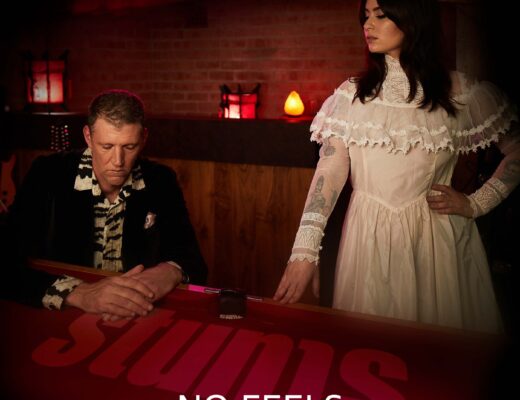 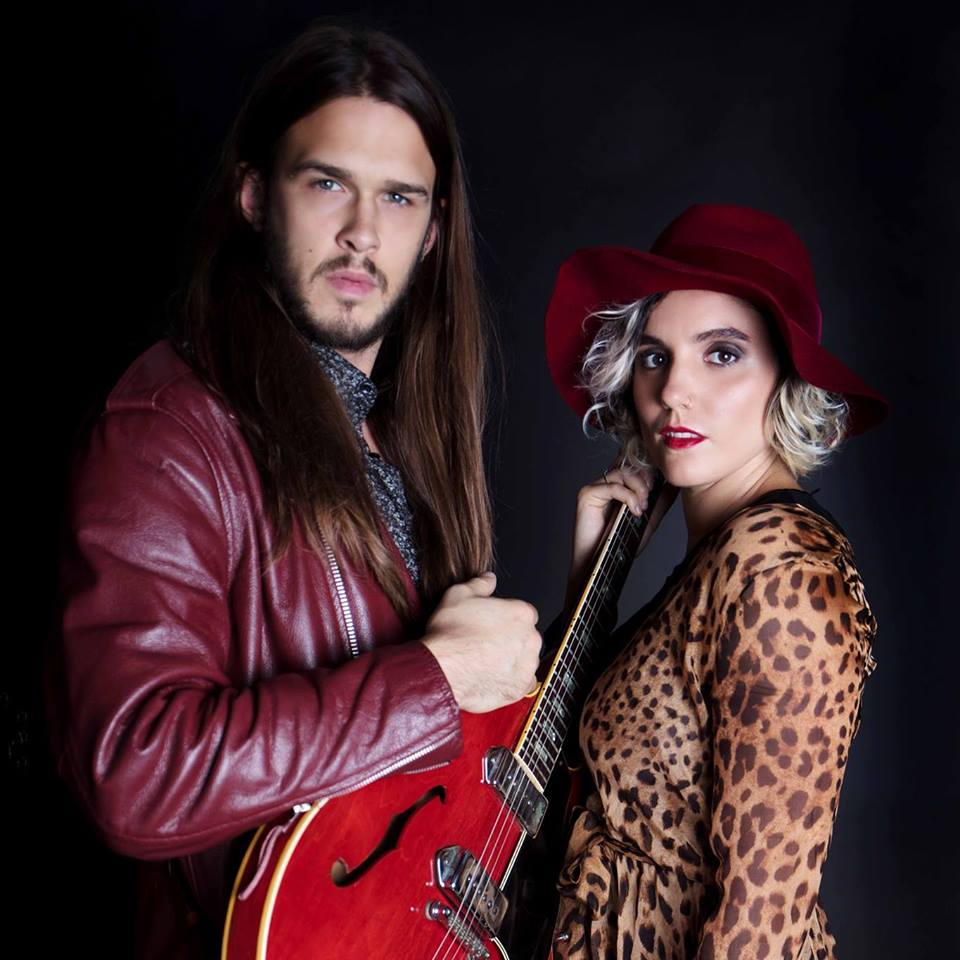