“Hypnotize” is the latest EDM Alt Pop single from up and coming artist Preston Disney, if you haven’t had the pleasure of discovering his uniquely prodigal sound for yourself, there is absolutely no better introduction.

Hypnotize is a single which unfolds through equal amounts of romanticism and pioneering experimentalism; it has every potential of becoming your new Indie Pop earworm.

After a string of four successful singles Preston Disney has used Hypnotize as a testament to how far in front of the curve he is. The atmospheric multi-layered beat sets the perfect tonality for the melancholy of the lyrics and vocals to truly resonate. But you can expect much more than your average moody Pop hit, there’s also plenty of energy which has been fed into the momentum of Hypnotize. I’d struggle to name another artist who can successfully feed euphoria, pensive lyricism and such infectious melody into one single.

You can check out Preston Disney’s single Hypnotize for yourselves by heading over to Spotify now. 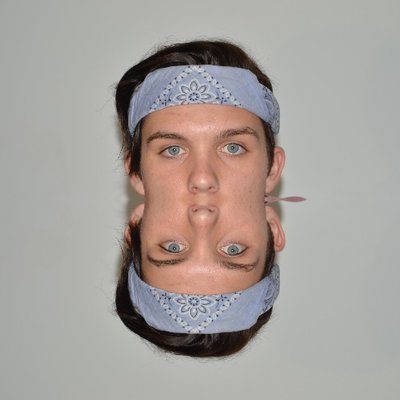 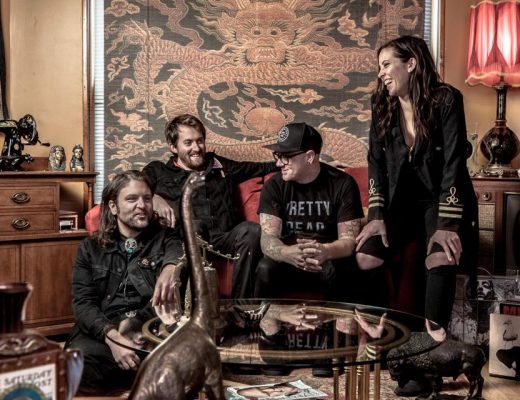 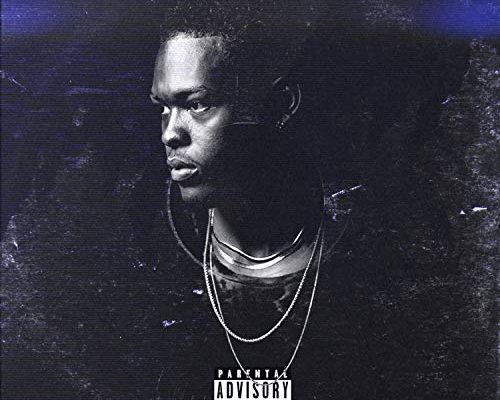