The gentle muted notes in the prelude to Tyson Ray Borsboom’s latest single “Her” do little to prepare you for the pensive vibrato vocals from the up and coming artist – the emotion behind the performance is about as subtle as a punch in the throat. Any fans of Eddie Vedder, Frightened Rabbit, or Glenn Hansard are sure to appreciate the unbridled evocative energy which has been poured into the single which was released on May 5th, 2019.

Even though the Indie instrumental arrangement behind Her picks up a lot of momentum – especially towards the end Tyson Ray Borsboom’s vocals never fail to dominate the track. Tyson Ray Borsboom’s track is one which comes with no frills, no perfume, or plasticity, just a raw aural attack which will leave you as endeared by the artist as we are.

You can check out Tyson Ray Borsboom’s single Her for yourselves by heading over to YouTube now. 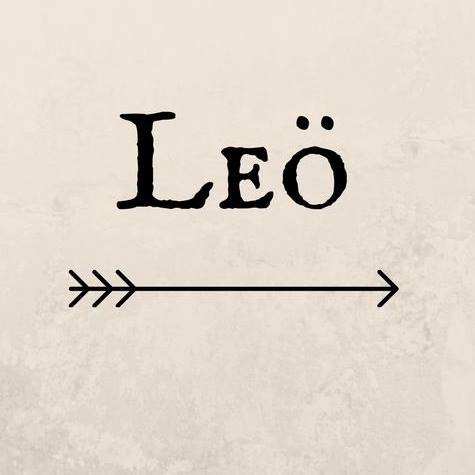 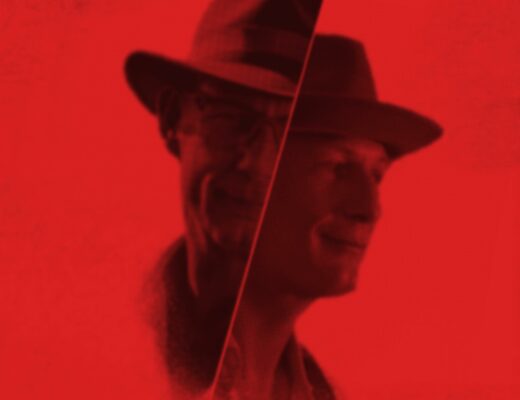 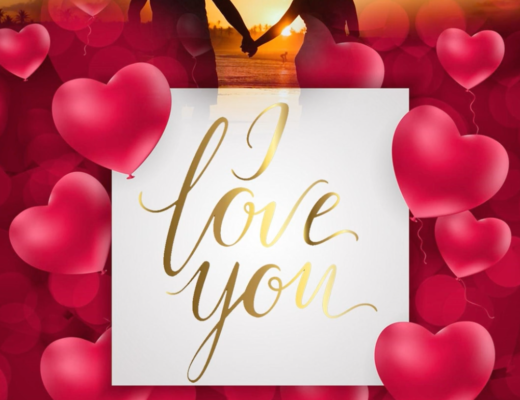 Songs by Ruth – I Love You: panoramically passionate electro-pop