B.W. Johnson’s stripped-bare, emotively haunted standout single “I Can’t Row for Two” had us transfixed from the prelude. As you can see, the track title alone offers pensive poetry. Yet that linguistically bruising wit is just a drop in the ocean compared to what this artful Lo-Fi Folk Pop single contains.

If you can imagine what Radiohead would sound like if Thom Yorke took their sound in a slightly folkier direction and used warmer organic tones, you’ll get an idea of the kind of exploratively emotive alchemy which spills from this timelessly striking soundscape.

I Can’t Row for Two is just one of the singles which feature on B.W. Johnson’s second album French Kiss Lessons, the entire record will undoubtedly enamour any fans of Elliott Smith.

You can check out the album for yourselves by heading over to Spotify now.

Keep up to date with the latest releases from B.W. Johnson via Facebook. 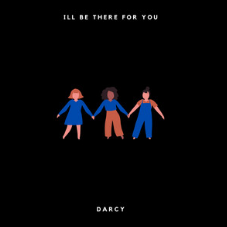 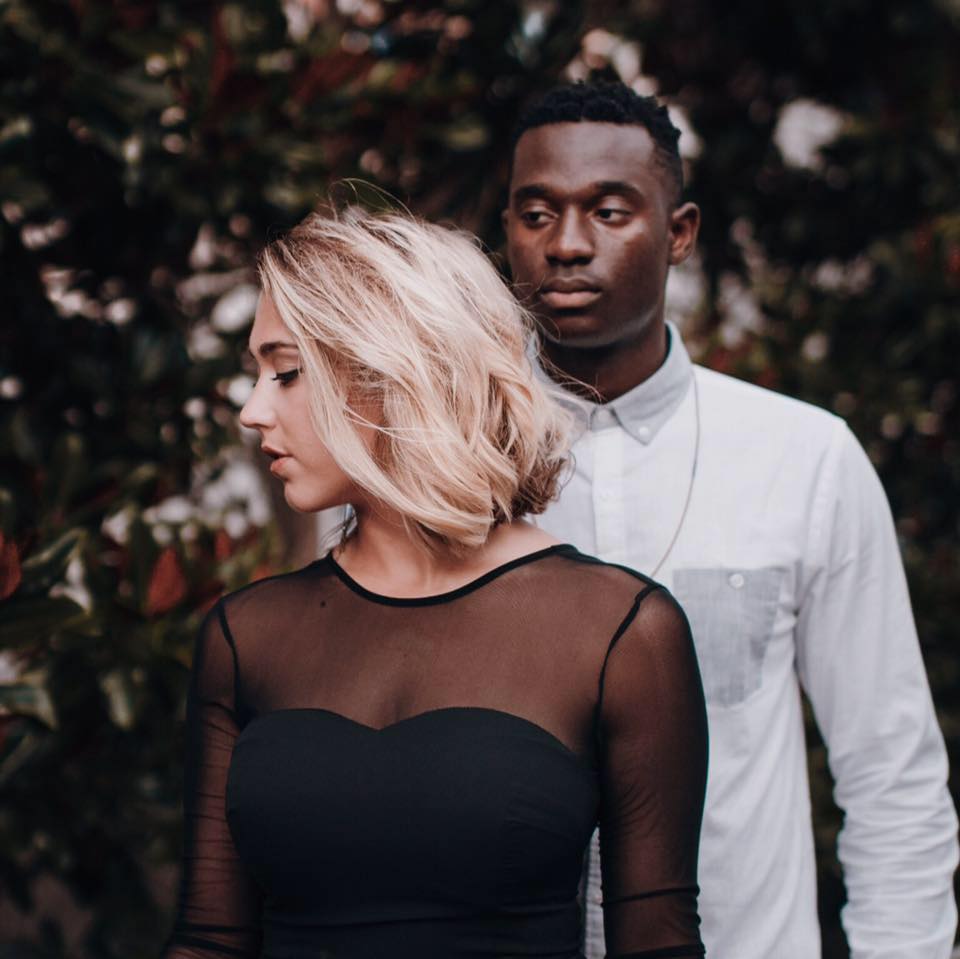 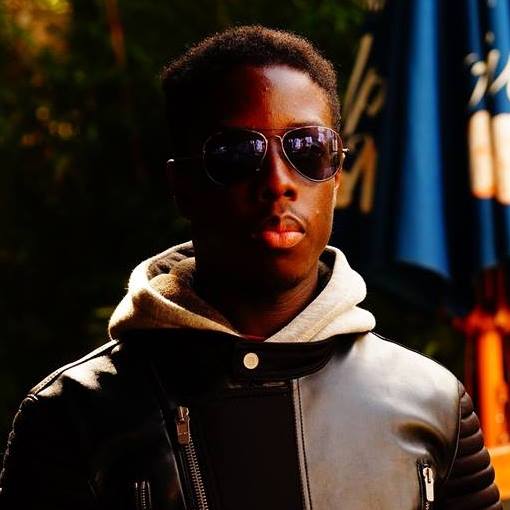