There has definitely been no drought on Summer releases from up and coming artists this year, but now we’re at the point where we can almost feel the bitter grips of Autumn, it’s the perfect time to check out Taūv’s latest offering of ambient Electronica “In Between Seasons”.

The track which was released on July 26th aurally encapsulates that often unexplainable feeling of moroseness which hits as our bodies try to make sense of the world around us as they draw us back to the bitterness found in seasonal nostalgia. Maybe I’m projecting, or maybe Taūv has efficaciously written all of that into his latest Downtempo beats which simultaneously bleed melancholy and disconcertment, making In Between Seasons a truly compelling instrumental track to slip right into.

You can check out Taūv’s latest single In Between Seasons for yourselves by heading over to SoundCloud now. 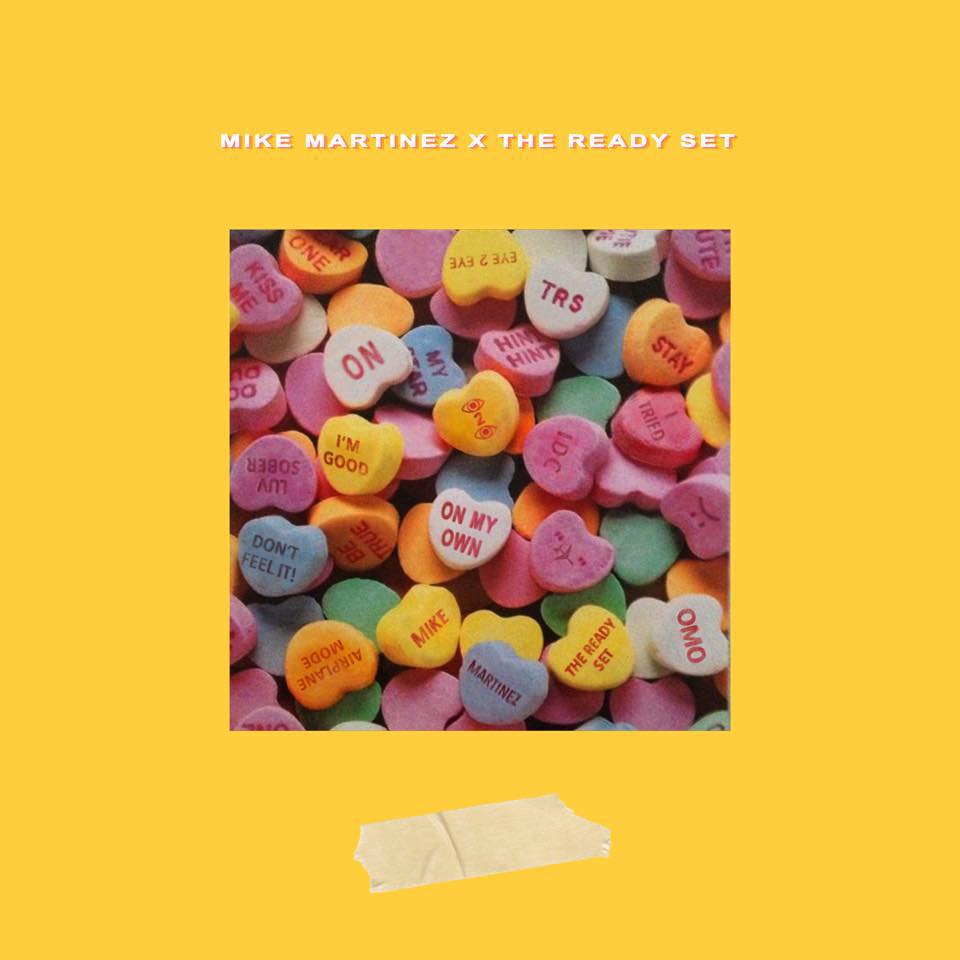 Mike Martinez – On My Own: R&B Pop Riddled in Romanticism 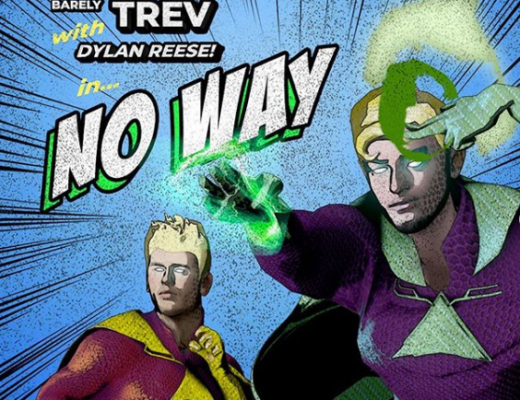 Barely Trev: ‘No Way’ (feat. Dylan Reese) is the start of a new journey 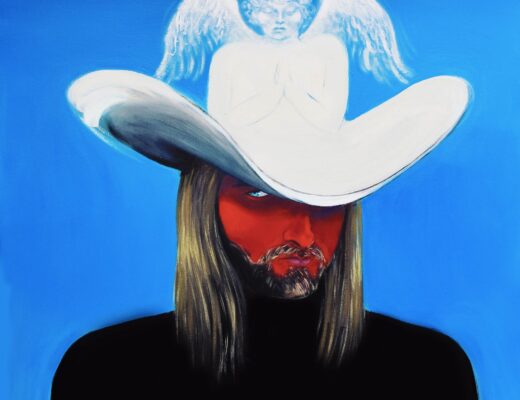 The road away from religious extremism: Reverend Bones finds his true path in this greedy world on ‘Tycoon’