Confusingly, the up and coming artist Pop Music Supergroup’s sound is nothing like what it says on the tin. Instead, it’s a witty subversion which leaves you pleasantly surprised when you delve into the Indie Alt Rock artist’s eccentric addition to the airwaves.

As I hit play on the standout track “Unrequited” in their 2019 album, I braced myself for some polished, contrived euphoria, only to hear indulgently bitter-sweet Grunge-soaked Alt Rock.

With Sonic Youth-style fuzz on the guitars, friendly synth lines and the naturally captivating Indie Pop vocals, it is practically impossible to let this track draw to a close without becoming enamoured by Pop Music Supergroup’s sound.

Pop Music Supergroup’s latest album “Tragically Tedious” is sure to be plenty of appeal to fans of Big Thief, Dinosaur Jr, and Japanese Breakfast.

You can check out Unrequited along with the rest of Pop Music Supergroup’s album by heading over to Spotify now. 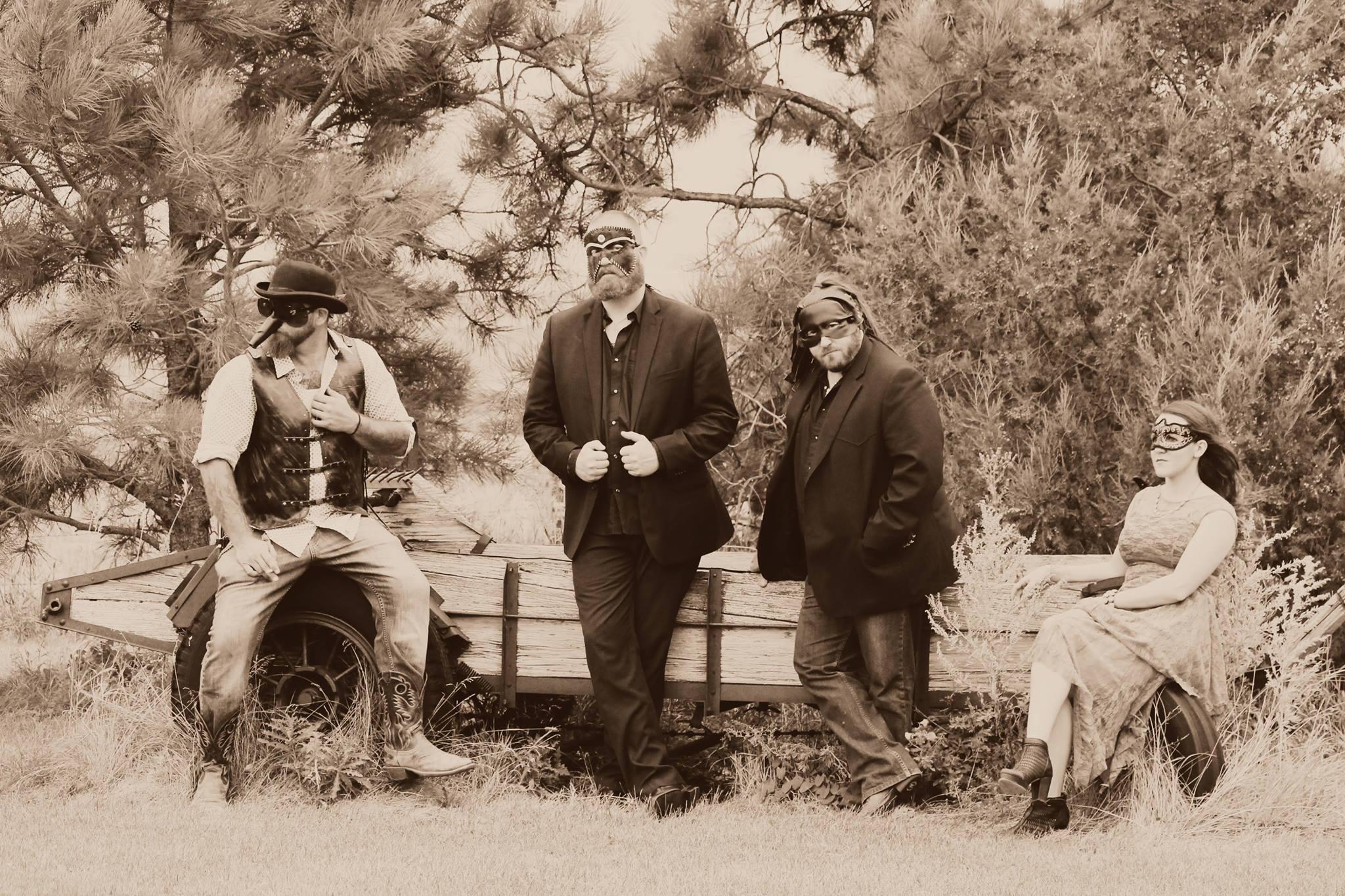 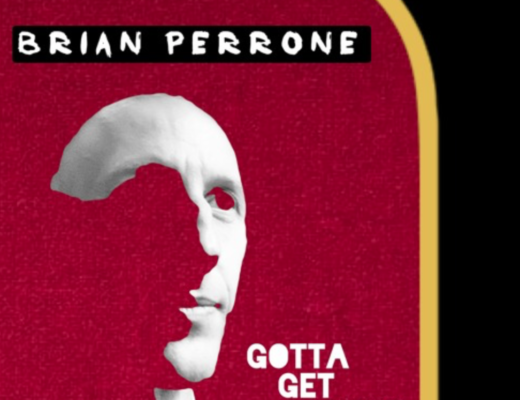 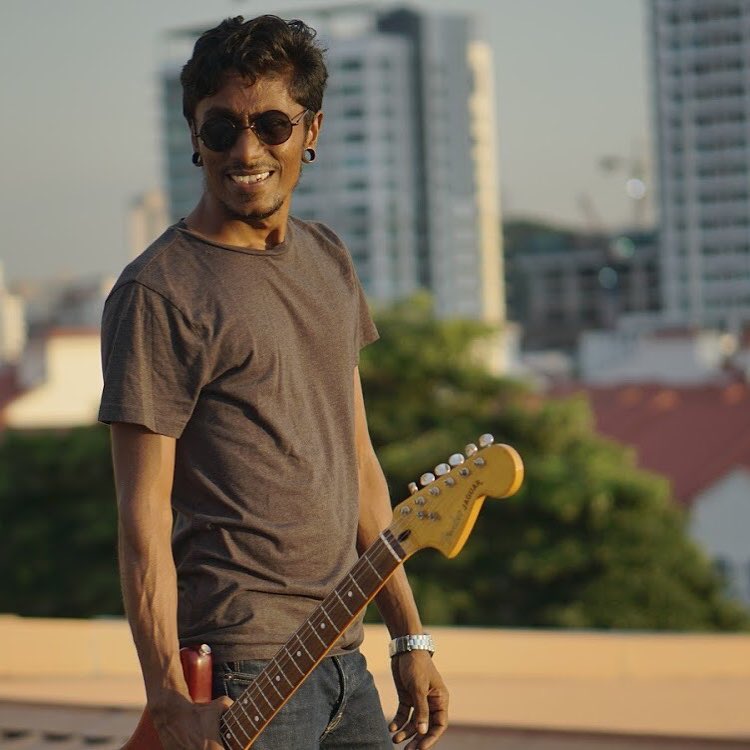