After a successful debut, Brianna Marie has released her striking sophomore single “Losing Friends” which captures the intensity of the emotions felt when friends become strangers.

You’ll find countless lovelorn singles about problematic romantic relationships. Yet, many artists never even think to address the torrid emotions which can manifest when we lose friends. Brianna Marie’s second single is real talk, and I can imagine that many listeners will find plenty of resonance in the moody yet compellingly evocative feat of contemporary Pop.

There is a myriad of arrestingly distinction features in Brianna Marie’s sound. The most tangible is her uniquely resounding vocal approach which amplifies the emotion in the soundscape instead of masking it.

You can check out Brianna Marie’s single Losing Friends via apple music and Spotify. 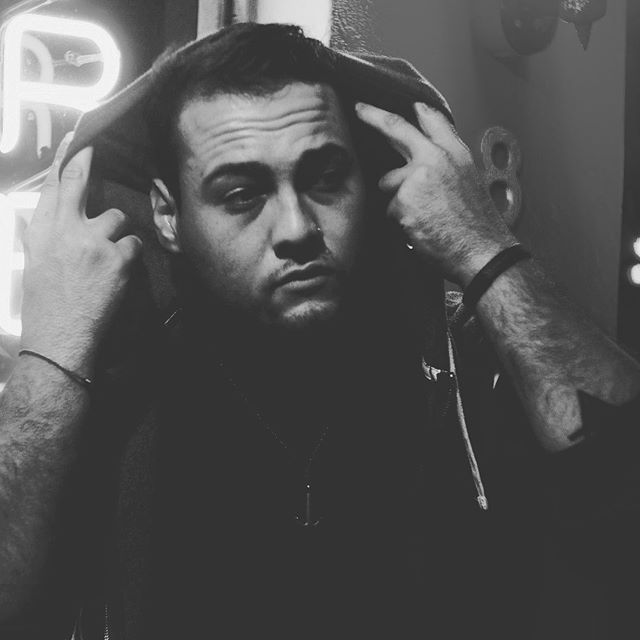 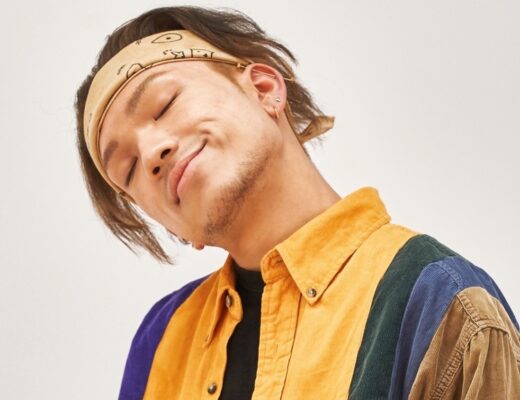 Trying Too Hard: Himang wonders why they argue so much on ‘Young’ 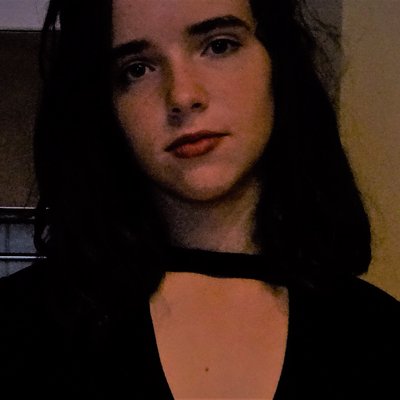