‘Angel‘ is the brand new release from the fast-rising Polyna and she certainly has our attention.

Polyna originally hails from a ‘dark town’ in Siberia which doesn’t appear on any map at all and is a Plutonium making town. She wasn’t going to let this stand in her way and embarked on an artistic career which eventually saw her go on to become one of the most successful performers in Moscow’s artistic community.

Polyna now lives in East London in the UK. She is currently preparing to release her debut album which is a collection of Arctic, frosted art-pop with emotional and sometimes dramatic intimacy. This is such a cinematic marvel to behold and you can see the talent dripping off the speakers. Her music could be called angel-pop as her music has that effect on your soul.

‘Angel‘ from Polyna is a terrific song and I get lost in her music. She is one artist to keep an eye on as you just know that she would be amazing live. 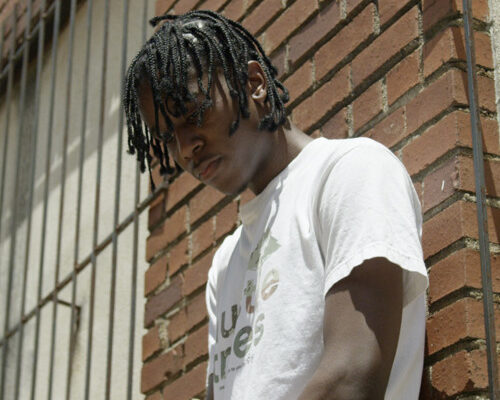 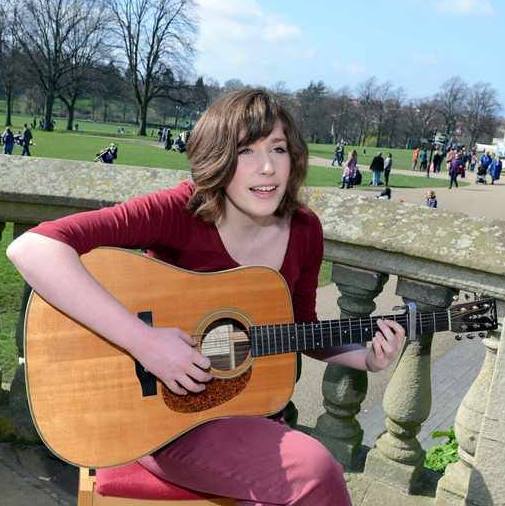 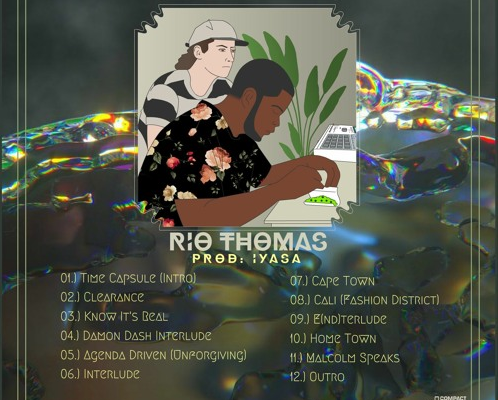