Pleasure To See You: Philadelphia’s Faint Halos isn’t afraid anymore on ‘Don’t Leave a Light On’

After being away from releasing music for so long as he lived his life, Faint Halos shows renewed vigour and resilience to return to a passion that has never stopped burning inside him on the uplifting gem ‘Don’t Leave a Light On‘.

Faint Halos is an experienced Philadelphia, USA-based indie-rock singer-songwriter that makes emotionally-charged music that will have you totally entranced by his poetic style.

”A lot has happened in the 15 long years since I last released new music. Lived in three different cities, raised two kids, lost a parent; seen more highs than I deserved and more lows than I hoped for.” ~ Faint Halos

You feel like you have just heard something rather special when you turn on Faint Halos. His soaring voice is assertive and highly likeable, as he takes your fluttering heart into a place that feels so much more comfortable than before. He has a way of telling stories that is so remarkable, as we find a reinvigorated artist who is making up for the lost time with impressive aplomb.

”I’m stepping into the fray now, after more than a year stuck at home, because I do have something to say, and music is my best way to express it. Fear can and should be challenged and overcome, and music is an amazing tool for just that.” ~ Faint Halos

‘Don’t Leave a Light On‘ from Philadelphia, USA-based indie-rock singer-songwriter Faint Halos is a thoughtful track about moving onto that mountain you weren’t sure you could climb at first. After looking at it for so long something clicked, as we find a man who has realized that this is who he is. Making music and singing at the top of his lungs whilst giving us something to truly treasure, is what he was born to do.

Listen to this top new release on Spotify and see the socials on IG. 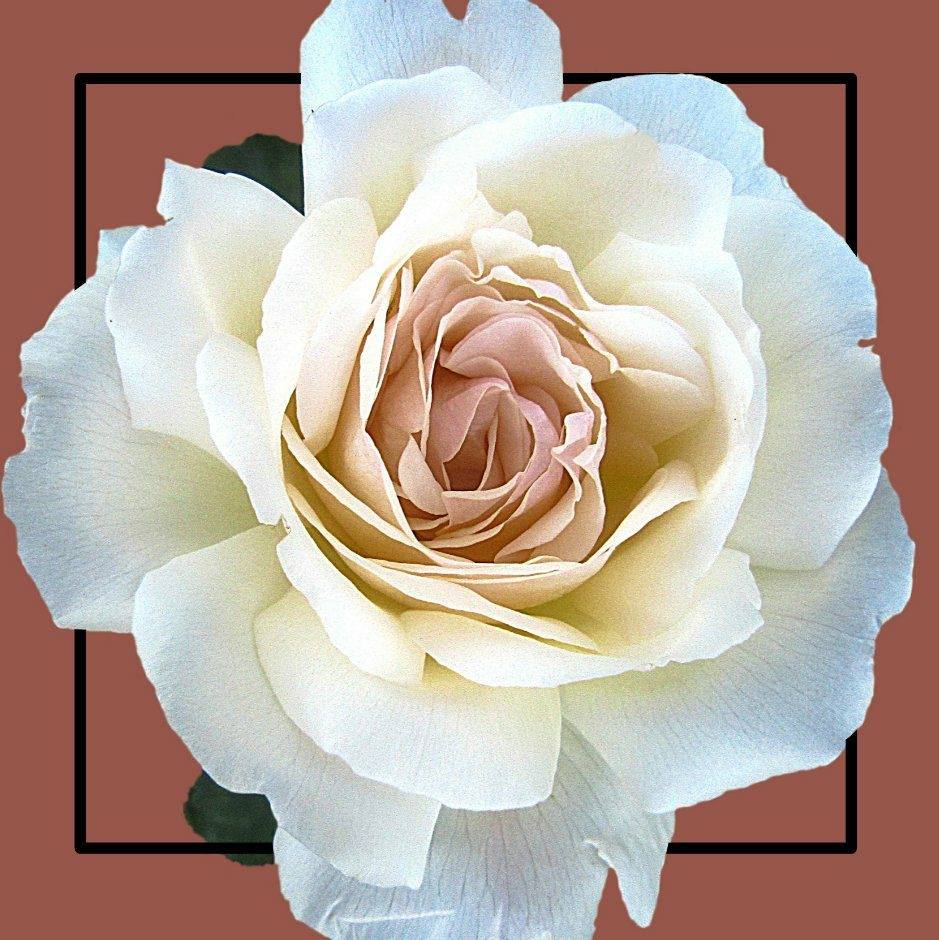 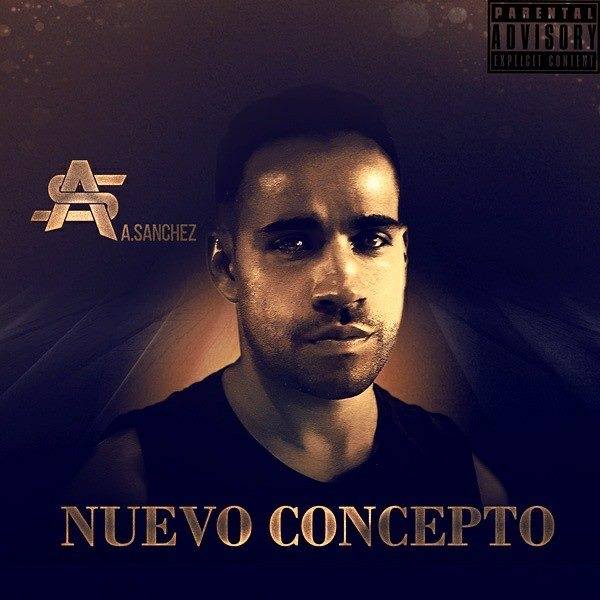